New museum of abandoned children opens in Florence after revamp

Florence has a new museum this week, as the Ospedale degli Innocenti’s museum is reopening after an eight-year, €13 million expansion and restoration.

When it was created in 1419, Florence’s Ospedale degli Innocenti was Europe’s first orphanage, a place where impoverished parents could leave their children to be raised. The new museum spans four floors of the building, telling the history of the institution and its charges.

One room on the lowest floor houses a bank of 140 drawers, each one containing the objects left with an abandoned child, known as their segni or ‘mark’, such as pins, rags and beads. Multimedia exhibits reconstruct the lives of 70 of the children who lived in the institution through the centuries until it closed in 1875, including moving artefacts such as letters home from WWI.

The building that houses the museum is famous as arguably the first building of the Renaissance, its elegant arched portico the first commission of architect Filippo Brunelleschi, who went on to create the dome of Florence’s cathedral. On the left of the portico is the window where abandoned children could be left anonymously and at the tops of the Roman-style columns are blue terracotta medallions of infants in swaddling clothes designed by Andrea della Robbia.

On the third floor is an art gallery, showcasing works commissioned by the institution, including paintings by Botticelli and Ghirlandaio. The museum is intended to be child-friendly, with labels low down on the walls, a photo opportunity where children can pretend to be swaddled and daily childrens’ activities. At the top of the museum, in an area where the laundry would have been dried is a new rooftop cafe with a great view over the city. 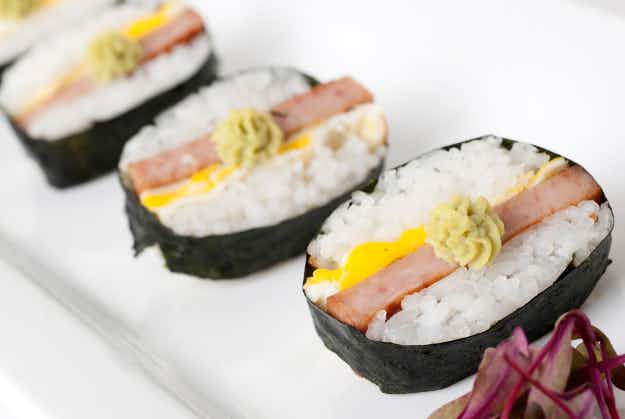 Spam sushi anyone? The new food combos at this year’s… 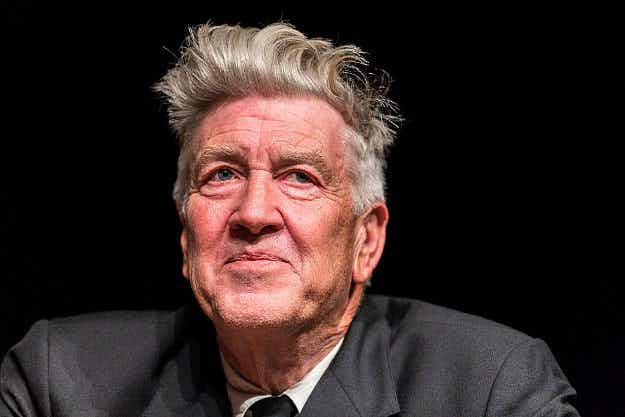 David Lynch is curating a new festival in LA that…