Forget life-like mannequins and ancient artefacts, London’s living and breathing commuters could be about to become actual exhibits at the Museum of London. Proposals for the museum’s new site at West Smithfield include a see-through train tunnel, in which visitors will be able to watch Londoners whizzing around the city.

If the plans go ahead, train travellers, while catching up on the news, fiddling with their phones and, most importantly, avoiding each other's eye contact, will pass straight through the heart of the museum.

‘The Thameslink train line currently runs through the unused, underground space at the Museum of London's proposed new site. It's going quite slow as it pulls into Farringdon. Instead of hiding this, we're aiming to create a large see-through space so that commuters on their daily journey can look into a museum gallery and in turn, become part of the exhibits on display for visitors,’ Sharon Ament, the Museum of London’s director told us. ‘When we take people into the basement and the trains go past the space becomes alive with the sounds of grating and rumbling. It's very evocative.’

Any visitor to London will know the tube and train network are a big part of the city and Museum of London are keen for that to be a part of their new location. ‘Transport is a huge part of Londoners daily lives and something that almost everyone is familiar with whether you live and work here or are just visiting. It will bring this underground space to life creating a living and ever-changing exhibit.’ As for how the see-through tunnel will affect those daily commuters, Ament hopes they will be ‘excited to pass through a museum on their way to and from work or home - how often do people get the chance to do something like that?’

The new Museum of London isn’t due to open until 2022. It’s currently located near the Barbican, but the new proposals will see the site moved to Smithfield General Market. ‘Discussions are being held with architects and Network Rail about how we can make this eccentric idea a reality,’ says Ament. 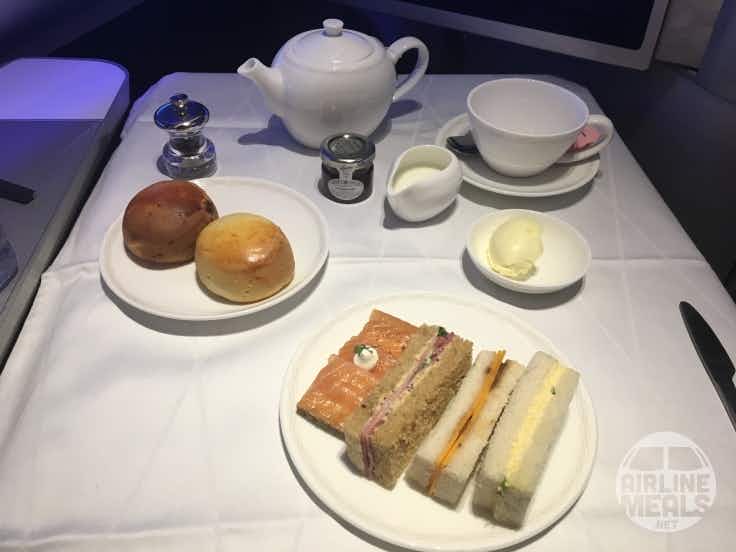 From black fungus to suckling pig: check out airline meals… 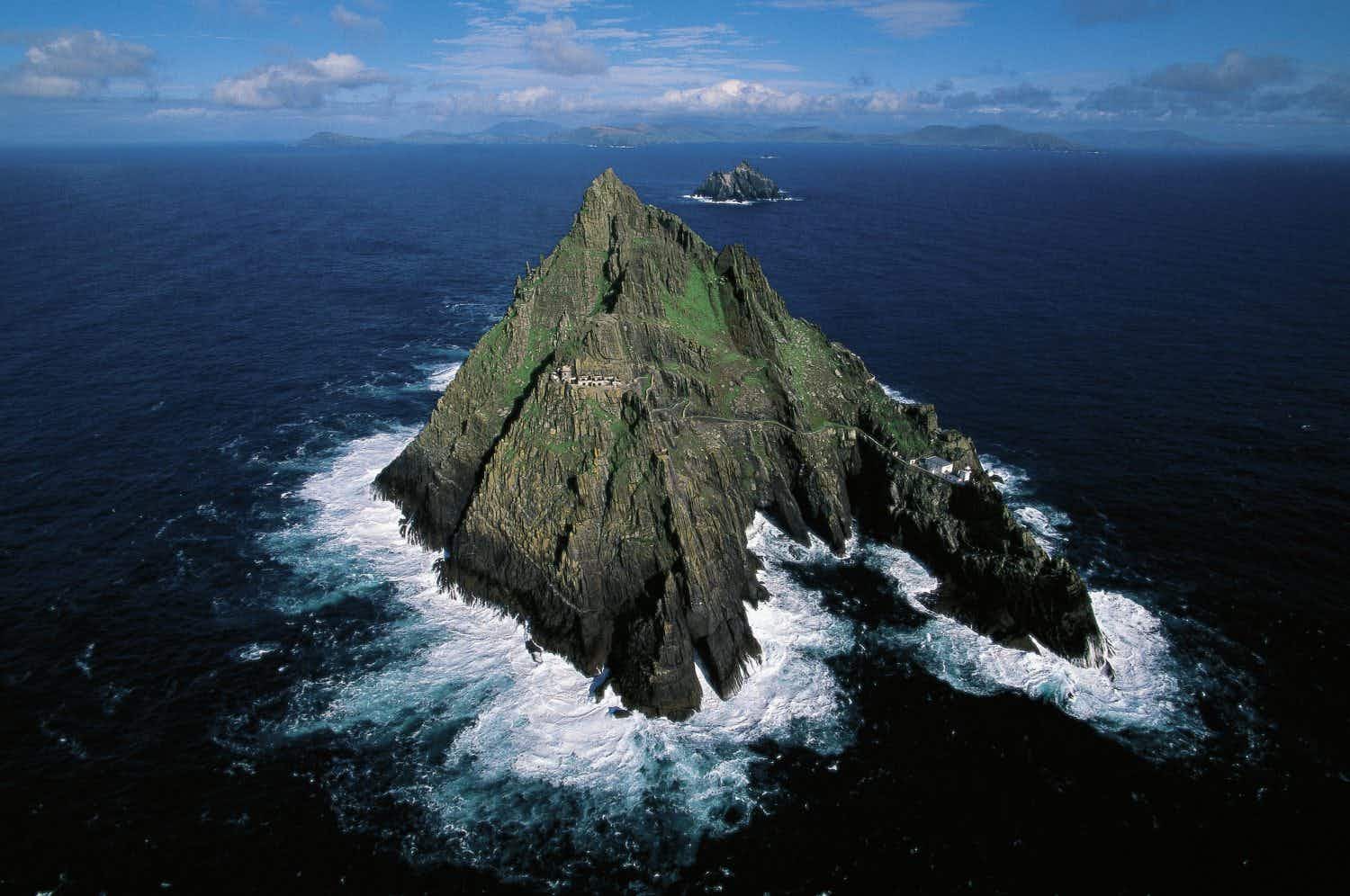