The ATO open-air museum in the Ukrainian town of Dnipro (until recently officially known as Dnipropetrovsk) has started offering tours in English for visitors interested in learning more about the armed conflict in eastern Ukraine.

Everything in this unique museum comes from the war-affected Donbas region. Around 400 exhibits include bullets, shells, weapons and other sombre reminders of the ongoing conflict in the east of the country. The aim was to recreate a battlefield atmosphere, so the museum is entered through a checkpoint. Pictures sent by children to soldiers on the frontline are used as decorations on the walls. The museum staff includes returnees from eastern Ukraine who are available to speak about the war experiences such as the defence of the Donetsk airport which lasted almost 250 days. Different locations where fighting took place are represented with photos and a chronology of events.

The project has a symbolic meaning for Ukrainians. According to the local media, the interest in the museum is booming and for many of those who took part in the fighting a visit here is a kind of pilgrimage. The Director of the Dnipro History Museum, Nadiya Kapustina, told Ukraine Today that visitors mostly come to look at the objects brought from eastern Ukraine, but the tour is intended to also introduce them to the people  behind the events.

Last year, Kyiv’s Museum of the Great Patriotic War also staged an exhibition on the war in east Ukraine from personal belongings donated by Ukrainian soldiers and relatives of those killed in battle. On 14 October 2015, the country celebrated the first ever Defenders’ Day as a national holiday, which will be celebrated annually in the future.

Note that the UK Foreign and Commonwealth Office advises against all travel to Donetsk and Lugansk regions.  Please check with your relevant national government. 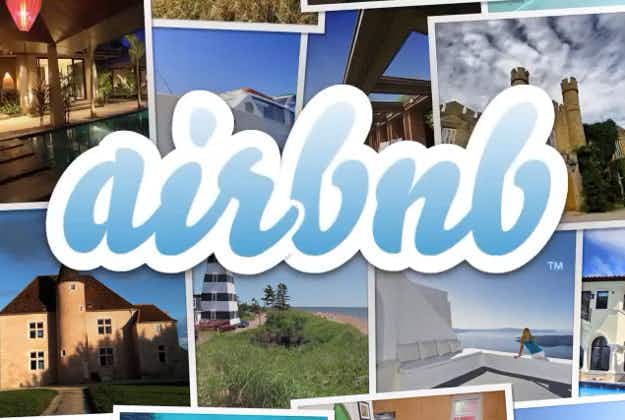 Airbnb aims to give travellers unique urban experience with new… 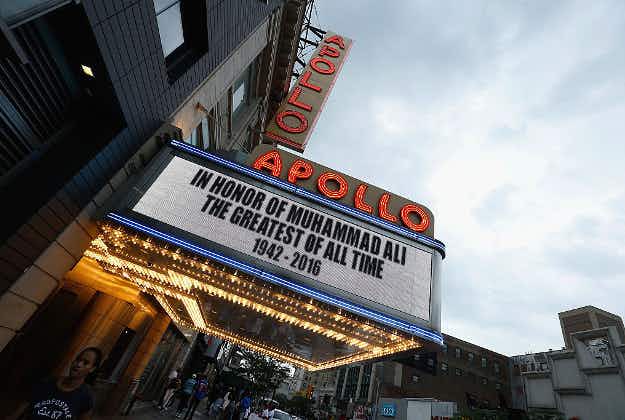 Muhammad Ali exhibit runs at the O2 arena in London…