A sausage dog museum has opened in Germany

If you are a fan of the adorable daschund, affectionately known as the sausage dog, a new museum will be a must-see on your next trip to Germany. The Dackelmuseum recently opened its doors in the Bavarian city of Passau, and it has 4500 items that celebrate the beloved breed. The people behind it are Josef Küblbeck and Oliver Storz, who have two dachshunds, Seppi and Moni. They have been collecting daschund memorabilia for two decades, including toys, stamps, artistic prints and handmade puppets, and they also purchased a Belgian punk rocker’s extensive collection..

A museum dedicated to dachshunds has opened in Germany. Image: Matt Cardy/Getty Images

Josef and Oliver gave up their day jobs as florists to run the museum, and believe they have amassed the biggest collection of dachshund-themed objects in the world. They are not the only fans of the dog breed - artist Pablo Picasso, physicist Albert Einstein, actor Marlon Brando, and former US president John F. Kennedy, also succumbed to its charms. One of Germany’s oldest breeds, dachshunds were originally bred in the Middle Ages for hunting purposes as they are skilled and tenacious in that area. The German Dachshund Club was founded back in 1888, and now has over 20,000 members.

A dachshund called Waldi took pride of place as the mascot of the 1972 Munich Olympics, possibly because Willie Daume, the president of Germany's National Olympic Committee at that time, was a dachshund owner. The museum has 21 different areas of daschund interest, ranging from cultural history to the daschund as a muse. There are exhibition items from all over the world, ranging from fun and quirky to serious and thought-provoking.

Dackelmuseum is located at Great Messergasse 1 - 94032 Passau. For further information, check out its website here. 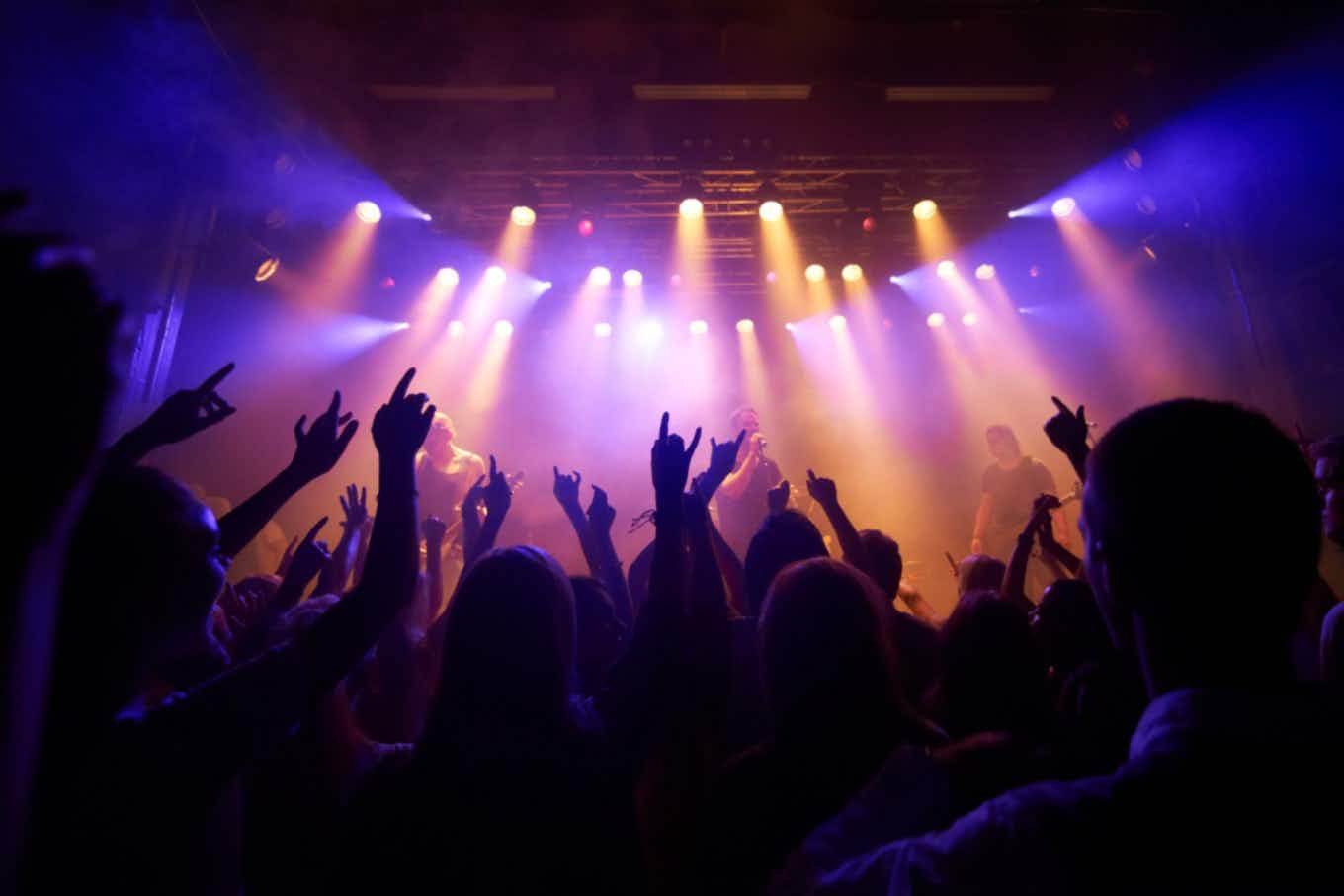 Garage brunches with bottomless cocktails are taking place in secret… 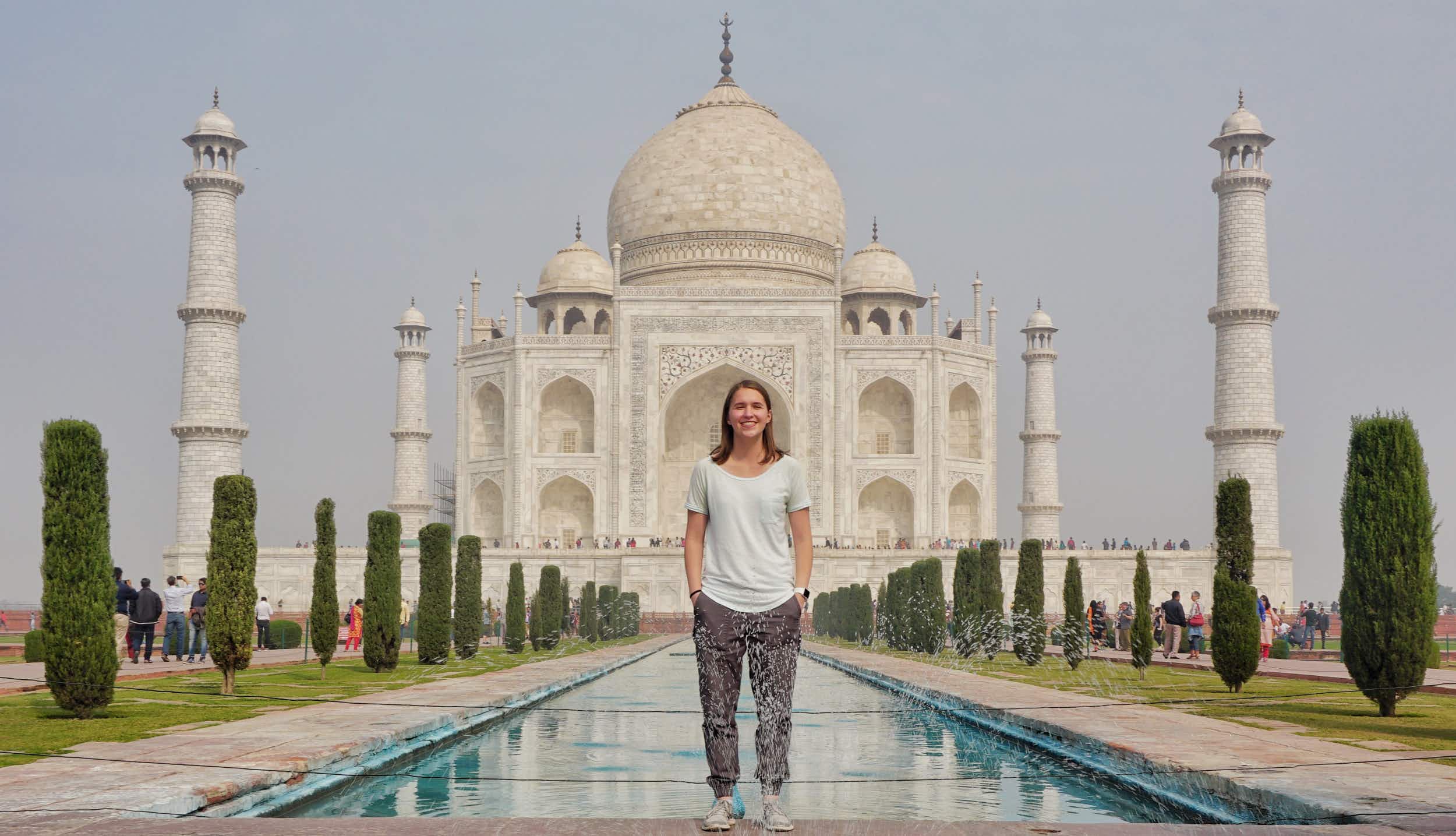