Watching this year’s remake of Murder on the Orient Express will likely inspire a new generation of Hercule Poirot-wannabes, but luckily there’s new way to test those detective skills than on a 13-hour escape-room train journey through Finland.

Take a ride on the escape train. Image by Finnish Railways (VR)

Finnish Railways is offering a chance for would-be detectives to take part in a long-distance escape room challenge on a train from Helsinki to Rovaniemi, the capital of Lapland. The ride, which will take place on 13 December, is described as “arguably the longest running escape room in history.”

A 13-hour, 1000km escape room game set on an actual train, WOW! Inspired by the 20th Century Fox movie Murder On The Orient Express , We're proud and excited to introduce The Escape Train!

Murder On The Orient Express only in Cinemas.

The rail company is a partner of Nordisk Film, which is the distributor of the new star-studded and Kenneth Branagh-directed film, and decided to turn a train ride into a puzzle inspired by Agatha Christie classic. The game is designed and built by InsideOut Escape Games, a “pioneer in the Finnish escape room scene.” There will be two rooms on the train that are made entirely for the game and 12 rooms that participants can explore. The experience will even be live-streamed, with features for an online audience to influence the game as it is happening.

“This is a rare opportunity to build a whole new type of game. It's taking place on an actual train, with other passengers on board, adds a lot to the dynamics of an escape room experience. To my knowledge, it is the longest-running game ever made, and we are very excited to be able to design it in the spirit of the new hit movie. It’s a dream come true, both for us and the players,” said Ágnes Kaszás from InsideOut Escape Games in a statement.

If this sounds like something you’d be good at, then the players will be found in an online competition. Unfortunately, you will have to find yourself in Finland, and navigate the application website in Finnish.

Kenneth Branagh and Daisy Ridley in Murder on the Orient Express. Image by 20th Century Fox

This isn’t the first major marketing stunt that the rail company has pulled off this year. Back in May, the company transformed its famous Men of Rock statues at Helsinki central station with Kiss masks – much to the delight of fans and the iconic band. 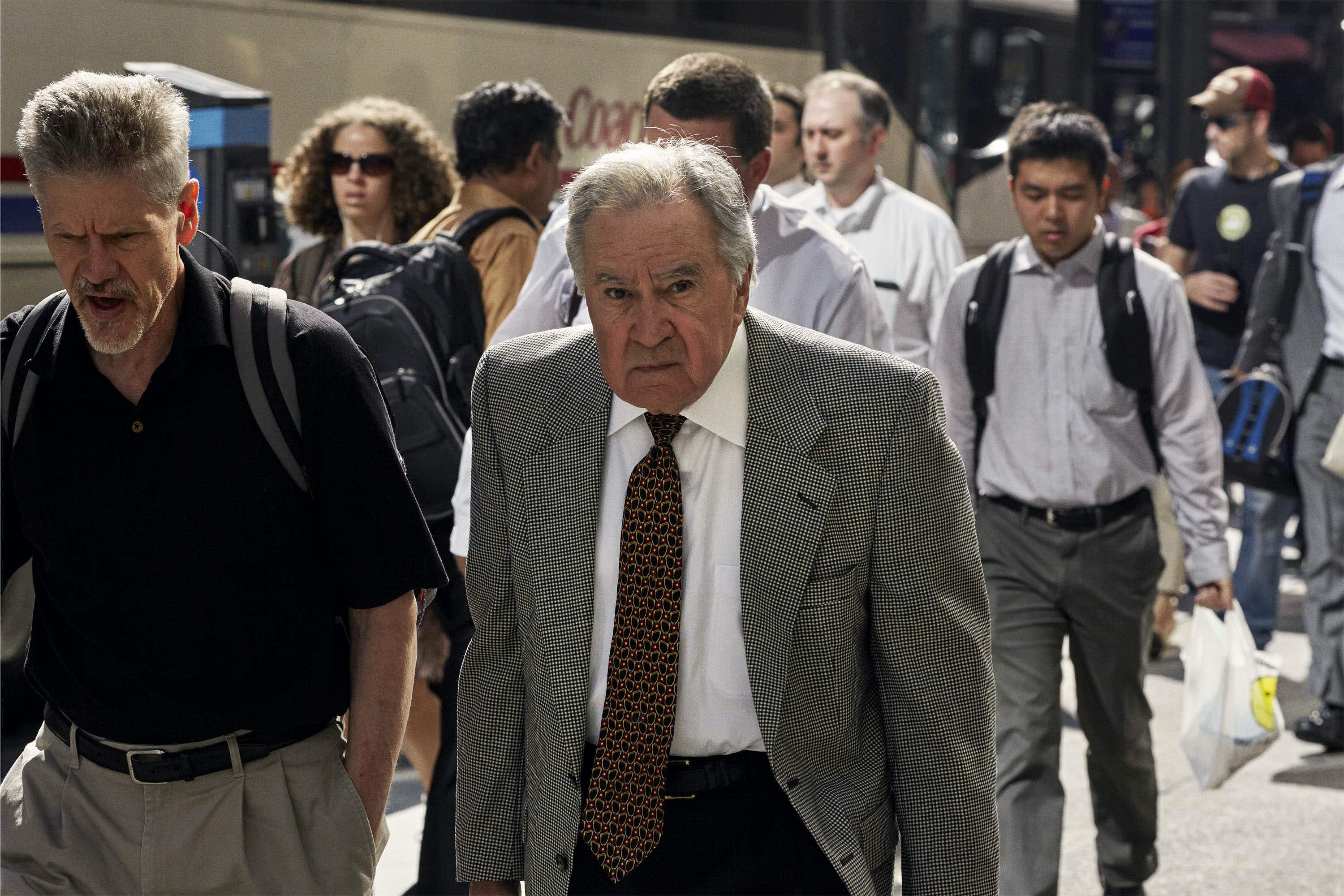 This project shows the same New York commuters photographed every… 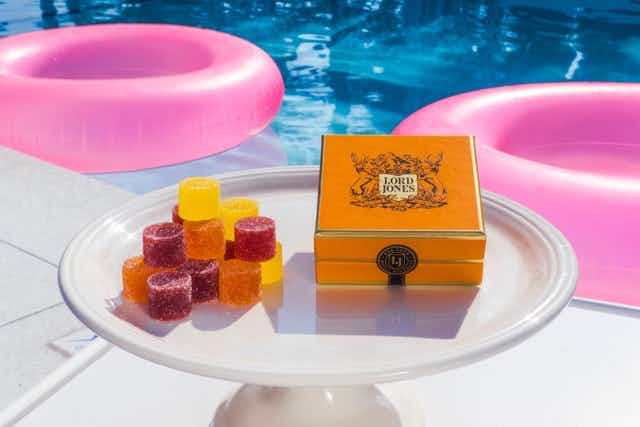 This California hotel is launching a weed dispensary on site…