Zagreb in Croatia will be the setting for the debut of a touring multimedia exhibition honouring Nikola Tesla (1856-1943), who is viewed as one of the world’s greatest visionaries. ‘Nikola Tesla – Mind from the Future’ will run at the Meštrović Pavilion from 25 November 2017 until 20 March 2018 in collaboration with the Croatian Association of Artists. The exhibition, described as an "experiential futuristic spectacle," will have many interactive features for visitors to enjoy.

Nikola Tesla was an inventor and engineer born in Croatia, who is best known for his contributions to the design of the modern alternating current electricity supply system. He is viewed as a genius and humanist who irrevocably changed the world in which we live. This exhibition is modelled on his vision, and it presents a ten-year authorial work of the award-winning author, Helena Bulaja Madunić, as well as a group of international artists who operate in the field of the synergy of science and art by merging film, animation, video art and technical innovation.

Nikola Tesla sitting in his Colorado Springs laboratory with his "magnifying transmitter" in 1899. Photo by Stefano Bianchetti/Corbis via Getty Images

According to Helena Bulaja Madunić, the exhibition seeks to take visitors on a contemplative journey without beginning or end through a process of inspiration, by immersing them into the "magical world of the genius Nikola Tesla." It does this by "merging the elements of a ‘live’ film, video set design, computer game, and magical hologram and light adventure into a unique audio-visual experience of extended reality, creativity and production,” she says.

This exhibition project inspired by Tesla is seen to be of utmost significance for the promotion of Croatia and its positioning on the map of cultural events in that part of the world. Due to the global interest in his work, the production will premiere in Zagreb and then continue to the cities in which he left his deepest mark, namely New York, Paris, Prague, Budapest, and Dubai. 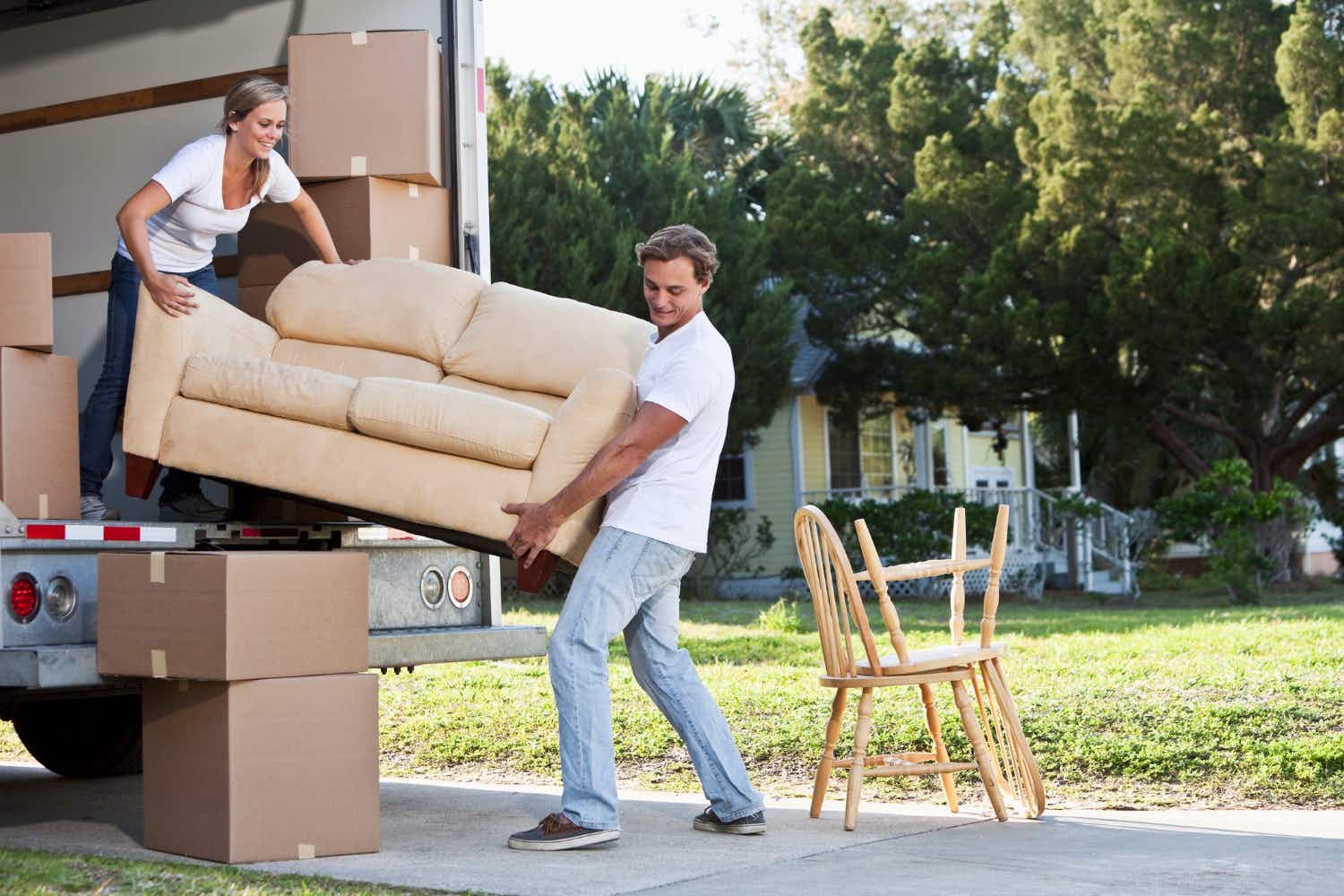 Get paid to move to this gorgeous Italian town 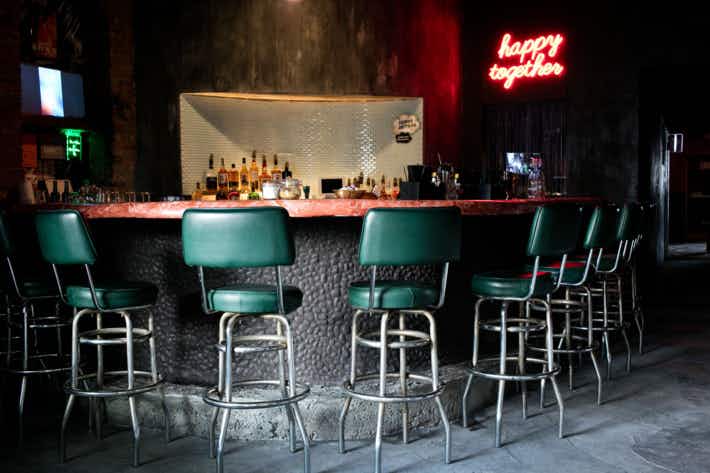 This Brooklyn bar will serve you a cocktail based on…