Muhammad Ali to visit London to see exhibition about his life

Boxing legend Muhammad Ali (74) plans to travel to London to attend a new exhibition about his life.

A major Muhammad Ali exhibition is opening at London's O2 in early March Image by Lukes_photos / CC BY 2.0

Despite suffering from Parkinson’s Disease for over three decades, the former World heavyweight champion is said to be anxious to attend the opening at the O2 beginning in early March because of his “love of Britain.” The boxer forged a special link with the English capital back in the sixties when he fought Henry Cooper twice - once being famously floored by the ‘Enry ‘Ammer'  (Henry Cooper)– and Brian London once.

Ali’s wife Lonnie told the Evening Standard that she was very impressed with how the O2 had worked in conjunction with the Muhammad Ali Centre to share the boxer’s rich legacy and his ideals with people around the globe. She said that the Ali family anticipated that it would attend what was a “tremendous celebration” of the principles that shaped his life.

Among the items on display is an Olympic torch from Rome in 1960, when boxing under his original name Cassius Clay, he won a gold medal in the light heavyweight division. Ali then went on to become World Heavyweight Champion by beating Sonny Listen four years later but it was his refusal to fight for the USA in Vietnam that made him a worldwide name beyond the sporting arena. Having lost his title, he went to jail but returned to reclaim his title twice more in the seventies by beating such stellar names as George Foreman and Joe Frazier.

Soon after giving up fighting in the eighties, Ali was diagnosed with Parkinson’s but despite this, he has continued with his incredible charitable work around the world. The co-curator of the ‘I Am The Greatest exhibition’, author Davis Miller (64), said he felt that if the show was anywhere else in the world, Ali would not do it but he had a special connection with people in the UK.

The 25,000 square feet exhibition, will showcase previously unseen, photographs, video footage and stories told in audio form by Ali and by Miller. Miller described the exhibition as a walk with the 'Greatest' through his life and the things that matter to him most. He said it would be a unique experience as it will give each person there the feeling that they’ve spent time with him.

The Ali exhibition runs from 4 March until 31 August. 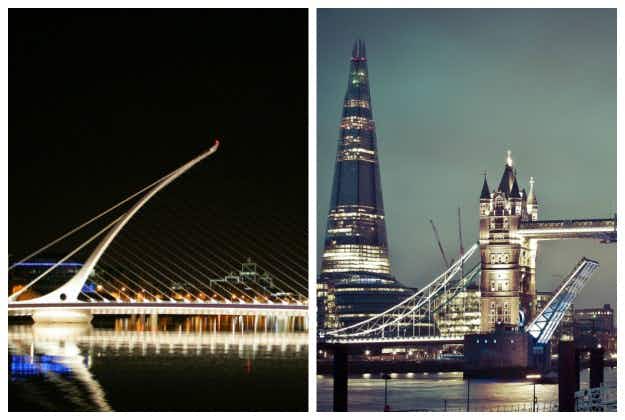 This week's top airline stories from around the world 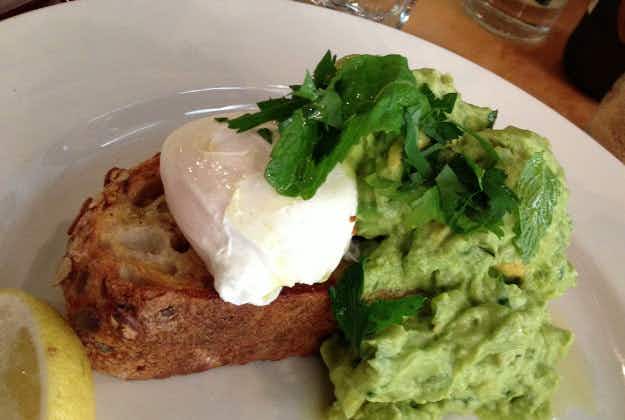