An exhibition of photographs of Muhammad Ali opened in Pleasantville, New York last week just three days after the boxing legend’s death. While the American Champion exhibition has been in the works for months, the passing of one of last century’s most iconic figures has added poignancy to the photographs on display.

The photographs were taken in 1966 and 1970 for two profiles that photographer Gordon Parks published in the magazine, Life. The first profile, featuring photographs taken in Miami and London, appeared when Ali’s power to fan the flames of controversy was at its height. Ali had, only two years previously, won the WBC and WBA heavyweight titles in an upset against Sonny Liston and then announced he was changing his name from Cassius Clay, which he called his "slave name". In 1966, Ali announced he was refusing to fight in the Vietnam conflict as a conscientious objector. His stance would lead to his arrest and an enforced layoff from boxing of almost four years, at the peak of his abilities, while he defended himself in court.

The 1970 profile appeared when Muhammad Ali was on the comeback trail. He was training to win back the world heavyweight boxing title from Joe Frazier, in a bout dubbed the ‘Fight of the Century’. Ali lost that fight on points, his first professional defeat, but went on to win some of the most famous boxing matches of all time, earning Ali the nickname 'The Greatest'.

Gordon Parks was a significant figure in his own right. He was the first African-American staff photographer employed at Life. He and Ali were friends, and their friendship gave Parks intimate access to the charismatic boxer at two crucial periods in his career. The exhibition consists of 22 photographs, some of which are exhibited for the first time.

The exhibition, American Champion, is open until September 24 at the Gordon Parks Foundation, 48 Wheeler Avenue in Pleasantville, New York. 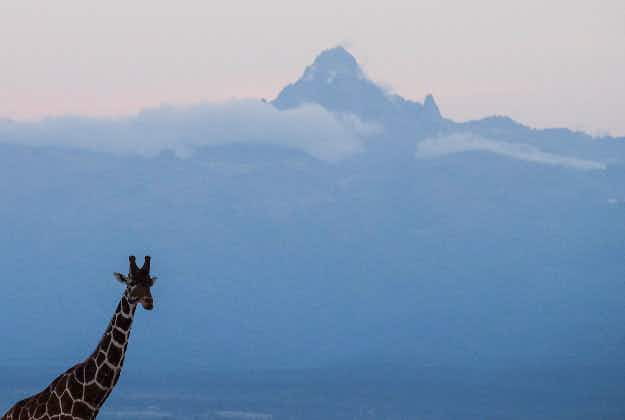 The sky's the limit in Africa as plans develop for…

Austrians are the most comfortable with beach nudism says study…