Muhammad Ali died on 3 June, leaving people around the world mourning the loss of ‘The Greatest’. The famous boxer, who was 74 years old, has already been commemorated in memorial services in his hometown of Louisville, Kentucky, in street tributes, with flowers on his star at the Hollywood Walk of Fame, at his childhood home and the Muhammad Ali Centre, and more.

Ali had battled with Parkinson’s disease for three decades and went to hospital for a respiratory illness before his death. But fans of the athlete and activist in Europe can see a current exhibit in London, called “I Am the Greatest: Muhammad Ali at The O2”. The exhibit explores Ali’s beginnings and rise to become the three-time heavyweight boxing champion.

The exhibition, which was put together with help from the Ali family, opened on 4 March and is scheduled to continue until 31 August, according to the website. The exhibit brings together his personal artefacts, including his championship rings, torches and participation medals from the 1960 Olympics, boxing shorts, gloves and more.

The Ali 'split glove' from the 1963 fight v Henry Cooper at Wembley, when Ali's (at the time known at Cassius Clay) glove split in the forth round - at the preview of the 'I Am The Greatest' Muhammad Ali exhibition. Image by Chris Ratcliffe/Getty Images

Ali was given many accolades through his life, as he was named both the BBC Sports Personality of the Century and Sports Illustrated magazine’s Sportsman of the Century. He was presented with the Presidential Citizens Medal and the Presidential Medal Of Freedom and received an honorary doctorate from Princeton University in 2007 for his humanitarian work.

The London exhibition delves into Ali’s personal history, looking at his refusal to join the military during the Vietnam War, which led to a three-year ban from boxing, his religion and more.

A statue of Muhammad Ali on display in front of posters - at the preview of the 'I Am The Greatest' Muhammad Ali exhibition on March 3, 2016 in London, England.  Image by Chris Ratcliffe/Getty Images

For fans in his home country, a permanent exhibit on Ali can be found at the Muhammad Ali Centre in Louisville. The museum and cultural centre features memorabilia, and exhibitions based on his core principles of confidence, conviction, dedication, respect, giving and spirituality. According to the website for the O2 exhibit, visitors will be able to experience a taste of the Muhammad Ali Centre experience for the first time outside of the US. 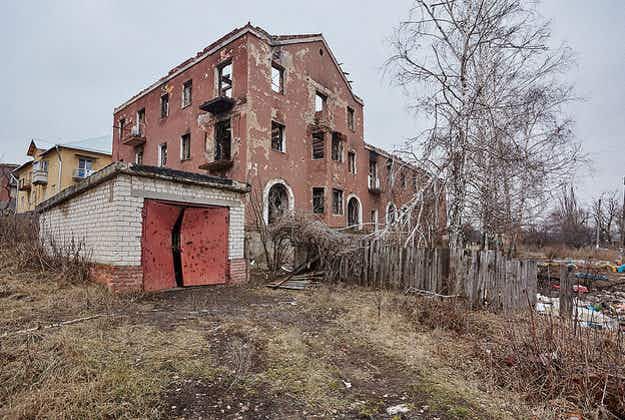 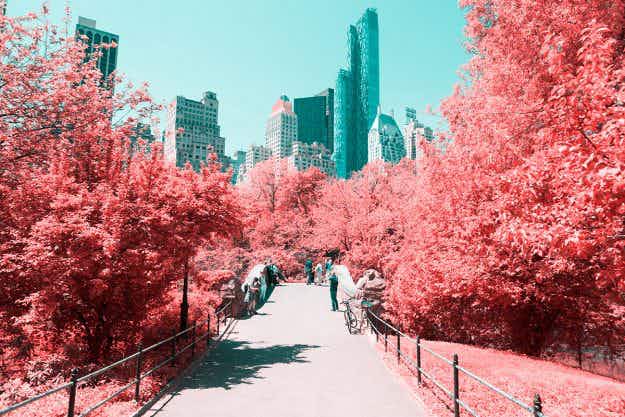 New York's Central Park looks like a wonderland in these…