An adorable four-week-old mountain lion kitten born in Santa Monica Mountains in LA is bringing hope, tempered with a little concern, for the species. The kitten, known as P-54, was marked by National Park Service researchers, together with biologists from the California Department of Fish and Wildlife.

While they're delighted at P-54's arrival and thrilled that she's healthy, researchers suspect that the kitten may be a product of inbreeding. Her mother is a cat called P-23 and the suspected father is her half sibling P-30. Researchers documented the two animals travelling together for three days and then, approximately 90 days later, saw a series of localised GPS locations, suggesting that P-23 had recently given birth. Southern California’s extensive freeway network has been shown to be a major barrier for wildlife and has particularly impacted the mountain lion population in the Santa Monica Mountains. Few cats – or other wildlife – are able to come and go, and those who attempt it are frequently killed by vehicles.

P-54 is healthy and she'll have a better chance at long-term survival than she would have if she was a boy. The majority of male mountain lions are killed by the park's dominant cats when they get old enough to leave their mother. Without a way to disperse outside of the mountains, they're put in direct competition with the older males “The good news is that local mountain lions continue to reproduce successfully,” said Jeff Sikich, biologist for Santa Monica Mountains National Recreation Area. “Unfortunately, these animals are stuck on an island of habitat, with very little movement in and out of the Santa Monica Mountains, which has led to multiple cases of inbreeding.”

The solution may lie in a proposed wildlife crossing on US Highway 101 in Agoura Hills, which would provide a connection between the genetically isolated population in the Santa Monica Mountains and the robust populations to the north. If it comes to pass, it would mean that arrivals like P-54 would no longer be a delightful rarity. 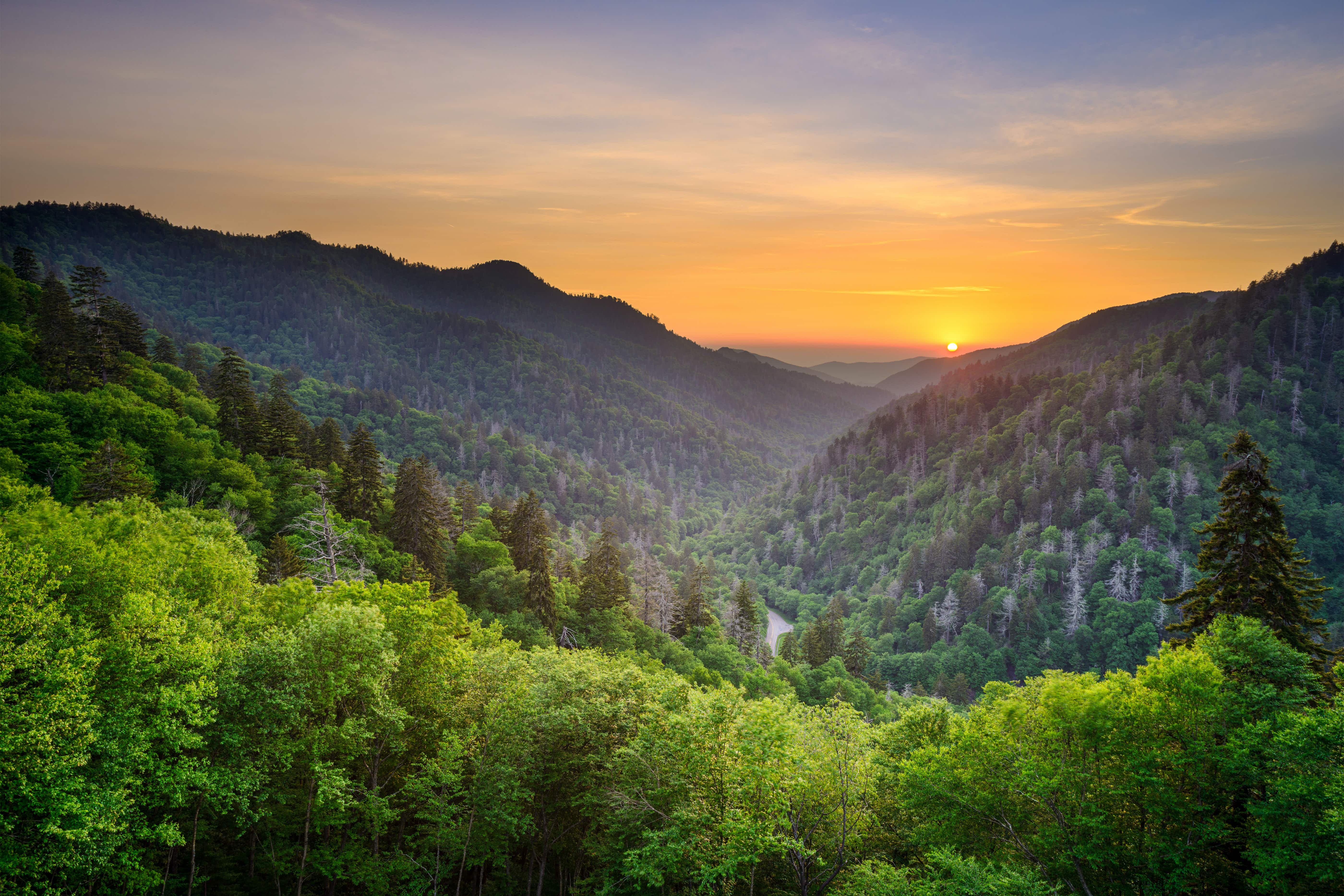 Has your furry friend got what it takes to be…