Breathtaking! Bottled Swiss mountain air goes on sale at US$97 a pint

Warning: the following sentence reads like a joke but is, in fact, true: what is more expensive than a pint of beer in Switzerland ? Answer: a pint of Swiss mountain air. That’s all because a pioneering businessman has started to capture and bottle Zermatt’s mountain air and is selling it around the world, with prices starting from $97 a pint.

John Green, who runs mountainairfromswitzerland.com alongside his own wellness company based in Basel, is currently selling mountain air by the pint, the litre and the gallon. Each jar of air also comes with a certificate of authenticity and the exact GPS coordinates where the air was bottled.

The idea of selling fresh air isn’t new, but with the head of the World Health Organisation declaring rising air pollution a ‘public health emergency’, sales are in bottled, jarred and bagged air are increasing too. There are already companies selling fresh air from Canada, Tasmania and Britain.

25% of profits from the sales of Green’s bottled air will go to the World Vision Clean Water Initiative charity who work on providing clean water and sanitation to over 100 countries worldwide.

Speaking to the Local about his initiative, Green said: ‘We really do go to a secret location near Zermatt and bottle the air and bring it back, label it up and send it off. I know it’s a bit crazy but it’s a fun idea and it helps give some money to a charity that I think is deserving.’ He also added: ‘And also don’t forget, it’s Swiss air! Everything in Switzerland is expensive.’

The Swiss Alps have long been thought to hold restorative powers and the country has seen a boom in health resorts since the first sprung up in the early 19th century. Among the destinations synonymous with wellness in Switzerland are Baden, Charmey and the Schwarzsee and Weggis. 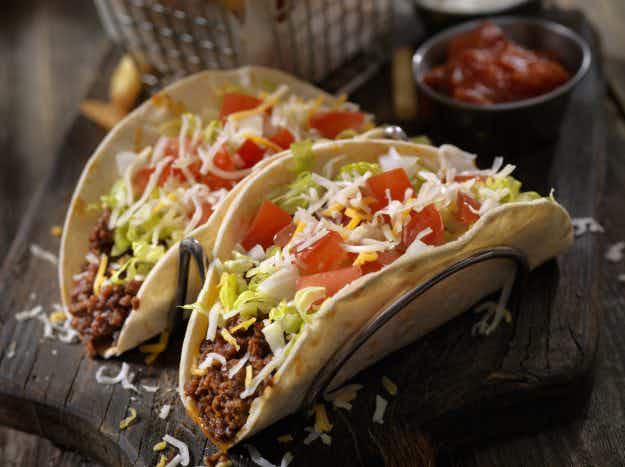 An enterprising Seattle taco truck opens for fellow motorists when…

India to hand out free SIM cards to foreign tourists…