Motunui epa on display in NZ after 40 years in exile

The Motunui epa, five intricately carved panels, are finally on display at home in New Zealand after 150 years hidden in a swamp and 40 years in exile in Europe.

The panels, which are thought to date from at least 1820, take place of pride in the Puke Ariki museum in New Plymouth, on New Zealand’s North Island. Behind the low-lit display lies a journey of many years involving a centuries-long burial in a swamp, a high-profile kidnapping, government legal actions and, finally, the voyage home.

The exquisitely carved wooden panels are believed to have been created for a wall in a pataka, a raised building where Maori stored food supplies, in the Taranaki region. Soon after their creation, they were hidden in a swamp at Motunui, just north of New Plymouth, in what Puke Ariki museum director, Kelvin Day, believes was an effort to protect them from raiders. The tactic was effective – the panels lay hidden in the swamp for some 150 years.

In 1972 Manukonga, a local, found the panels and stored them in a garage, before a London art dealer heard of the find and purchased them for a token NZD$6000. From there they travelled to New York where they were sold to Geneva-based George Ortiz, a well-known art collector for US$65,000.

Up until this point, the New Zealand government had no idea the panels had left New Zealand, but they were about to find out. In 1977 five-year-old Graziella Ortiz, George’s daughter, was kidnapped in Switzerland and held captive for eleven days in a crime that shocked the world. George secured her release by borrowing US$2 million from his mother to pay the ransom. To repay his mother, George sold off part of his extensive art collection at London auction house Sotheby’s, where the Motunui epa were predicted to be the stars of the show.

Now aware of the panels’ existence and their removal from the country, the New Zealand government issued a writ three days before the auction claiming ownership of the Motunui epa. In the ensuing years, the government lost six legal challenges to have the panels returned home. Though Ortiz won each challenge, the panels remained in storage in Geneva, neither bought nor displayed for 25 years. Just before his death in 2013, Ortiz informed his children the panels should be returned to New Zealand, opening the door to a sale worth NZ$4.5 million, with the New Zealand government once again the proud owners of this celebrated piece of their cultural heritage.

The panels are now suspended in a custom-built display at Puke Ariki museum, allowing visitors to fully appreciate their grandeur from every angle. "There was no way we would ever have thought that they would come home," Mahau Waru, Ngati Rahiri elder told Australia’s ABC. "So it's a blessing. And it's healing that wound." 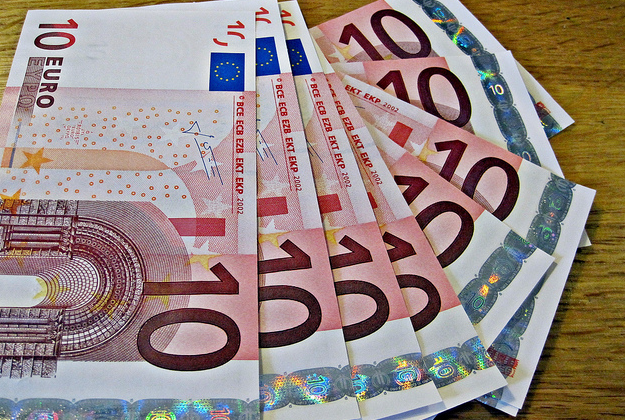 Tiny €10 charge per trip could save planet from tourism… 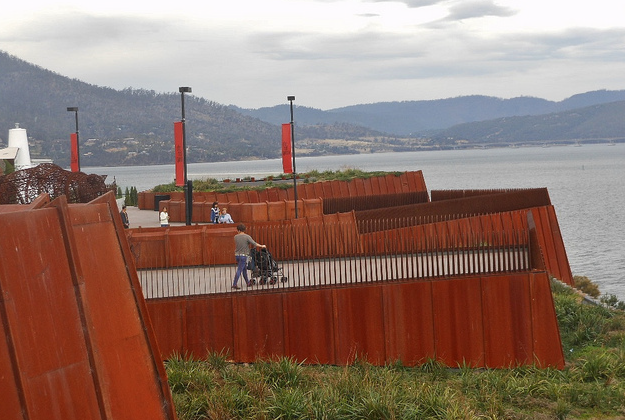