A museum dedicated to the history of Motown music is set for a dramatic US$50 million expansion. The Motown Museum is one of the most popular attractions in Detroit and tells the story of what is probably the city’s second most famous export (after cars of course).

The current museum is located on West Grand Boulevard in the actual house where Berry Gordy first set up Motown Records. Visitors can see the flat where Gordy and his family lived during the company’s earliest days and the famous Studio A where the Supremes first belted out their iconic ‘Stop in the Name of Love’. Over the years, artists like Stevie Wonder, Marvin Gaye, the Four Tops, and the Jackson Five all would have recorded music with Motown Records.

The museum is set for a US$50 million dollar expansion. Image by Motown Museum

Robin Terry, the museum chief executive, told Lonely Planet how it was now time for a reinvention of the historic location, which is nicknamed Hitsville USA. She explained: “the expansion will grow the museum to a 50,000-square foot world-class tourist destination featuring dynamic, interactive exhibits, a state-of-the-art performance theatre, unrivalled recording studios, an expanded retail experience and meeting spaces designed by renowned architects and exhibit designers.” The team are now busy working with collectors across the United States to gather artefacts for their new expanded collection. They said as well as telling the stories of the most famous Motown stars like Diana Ross and Smokey Robinson, they wanted to feature the “untold stories” of those who might not be such household names.

The expanded museum is set to transform the surrounding area. Image by Motown Museum

The new museum, it is hoped, will have a transformative impact on the surrounding neighbourhoods in Detroit, providing employment and a centre of “community pride”. Robin Cook said: “we are proud of the fact that this new development will also further raise the profile of our great city as an international travel destination. We continue to welcome tens of thousands of visitors from around the country and world each year. More so than ever before, these visitors are inspired by the momentum happening in Detroit.” 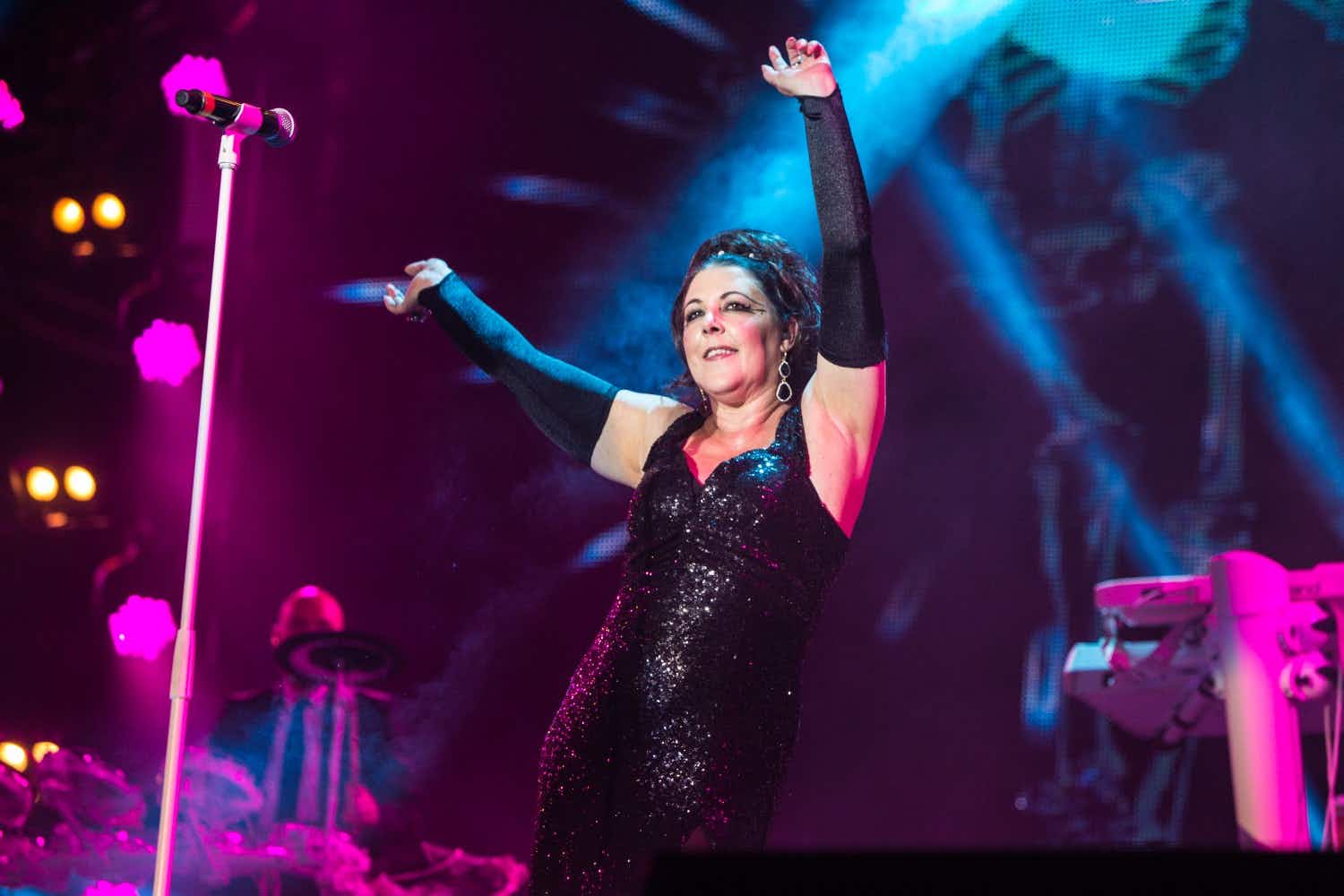 Ugg boots are not allowed when flying first class on… 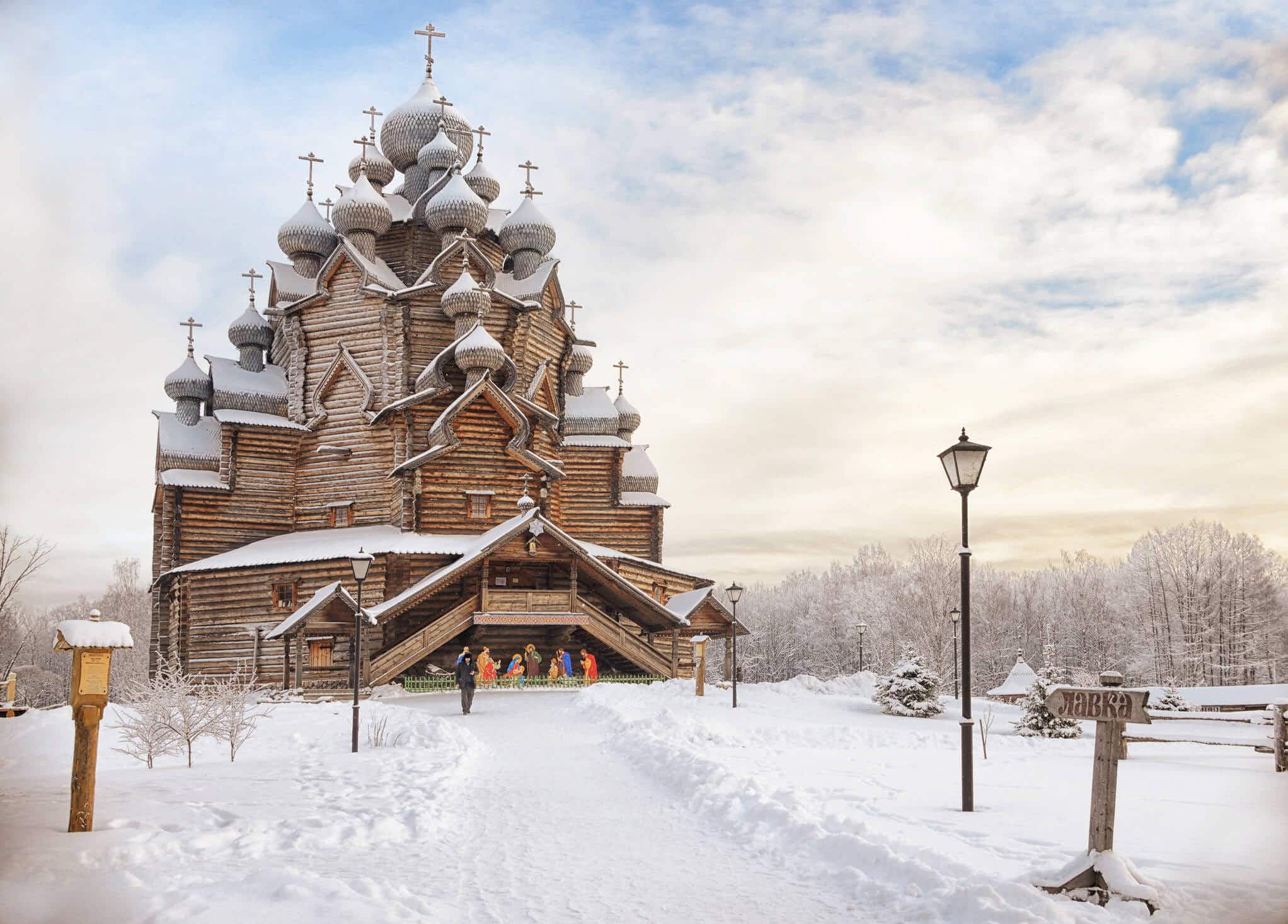 Where in the world will you get a white Christmas?…