The ‘holy grail’ of shipwrecks has been found off the coast near Cartagena, Colombia. ‘Great news! We have found the San Jose galleon,’ Colombian President Juan Manuel Santos tweeted on Friday.

Ernesto Montenegro, Director of the Colombian Institute of Anthropology and History of Colombia, talks to the media while he shows a picture of remains of the Galleon San Jose during a press conference in Cartagena, Colombia, Saturday, Dec.5, 2015. Image by AP Photo/ Pedro Mendoza.

The Spanish galleon San Jose sank on 8 June, 1708 near Islas del Rosario in Caribbean Sea, in a desperate attempt to outrun a British warship attempting to take its cargo. Just a handful of the crew’s 600 members survived.

Of the many shipwrecks littering the waters off the Colombian coast, the San Jose has long been sought as the ‘holy grail’ by treasure seekers, due to the enormous wealth of cargo the ship was carrying when it sank. Part of the fleet belonging to King Phillip V during the War of Spanish Succession, the San Jose was believed to be laden with gold, silver and precious gems.

Mr Santos confirmed what treasure hunters had long suspected in a press conference on Saturday: "This is the most valuable treasure that has been found in the history of humanity." The cargo is believed to be worth at least US$1 billion (£662 million).

The wreck was discovered by a team of international experts, the Colombian navy and the country’s archaeology institute near the island of Baru last week, the president said. Experts have confirmed the find, identifying the lost ship by its unique bronze cannons with engraved dolphins.

While Mr Santos has understandably remained tight-lipped about the exact location of the sunken ship, he confirmed a purpose-built museum would be built in Cartagena to house the San Jose’s treasures. Sonar images of the shipwreck have so far revealed bronze cannons, arms, ceramics and other artefacts.

News of the find is likely to upset US-based salvage company Sea Search Armada (SSA), who have been involved in numerous legal disputes with the Colombian government over ownership of the San Jose. In 1982 SSA announced that it had found the San Jose‘s resting place. Under maritime law, whoever locates a shipwreck is entitled to 50% of the find. However, two years after SSA’s announcement, the Colombian government slashed their ‘finders fee’ to just 5%. Several court battles later, an American court ruled in 2011 that the galleon was the property of the state of Colombia. 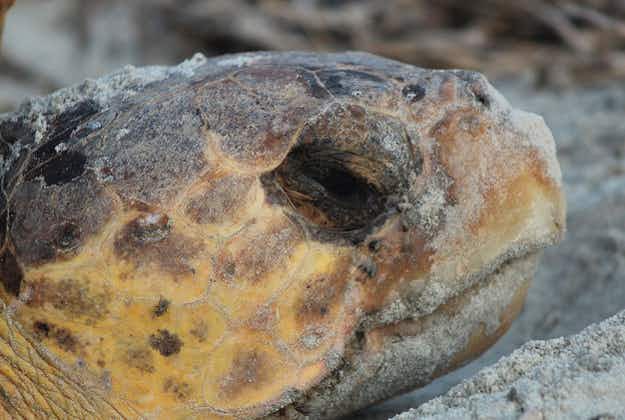 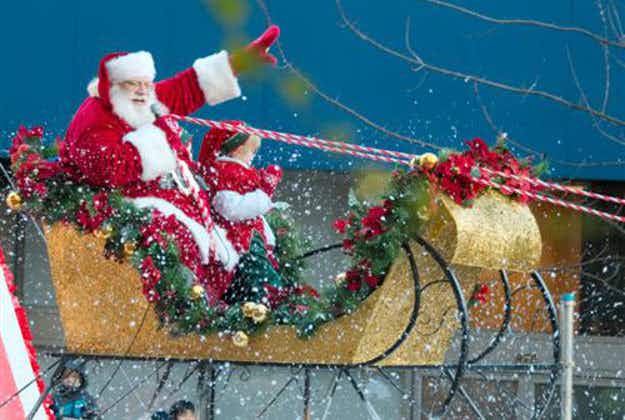