With the holidays nearly here, travellers around the world are going to be eager to get to their destination without any delays. Thankfully, new research shows just what airlines are the most reliable – though if your travel is already booked, you may have to wait until 2018 to actually fly with them.

Learn what airlines will get you to your destination on time. Image by pixdeluxe/Getty Images

Get Going, a UK medical travel insurance provider, looked into what airlines are the most reliable based on factors like the percentage of flights delayed, average delay waiting time, percentage of flights cancelled, safety ranking and customer rating. Each airline’s performance for the month of September was weighted on the five factors against the number of flights per airline.

It turns out the most reliable airline may be one you’ve never flown before – GoJet Airlines, which specializes in domestic US flights, ranked first, as only 0.22% of flights were cancelled in September and it has a safety ranking of seven out of seven. Japan’s ANA airline and Air New Zealand also rounded out the top three. If you want to avoid potential delays, the research found that Air China ranked the lowest of the airlines studied, with 73% of flights delayed in September for an average of 42 minutes.

Don't get stuck waiting at the airport longer than you need to. Image by ©Olena Yakobchuk/Shutterstock

The company used data from airlineratings.com, flightstats.com, flightaware.com and caa.co.uk, but notes that Hurricane Irma, which affected many flights, also occurred in the month of September. See with full research with a breakdown of the top and bottom 10 on Get Going here.

However, if none of those airlines will take you where you need to go, there’s a number of other rankings that can help you choose the best way to fly. For US travellers, the Points Guy has weighed in on the best airlines to use, while international air transport ratings group, Skytrax, named its picks at the World Airline Awards 2017. If you’re already planning your 2017 travel, then AirlineRatings.com has named Air New Zealand the best airline in the world for 2018. 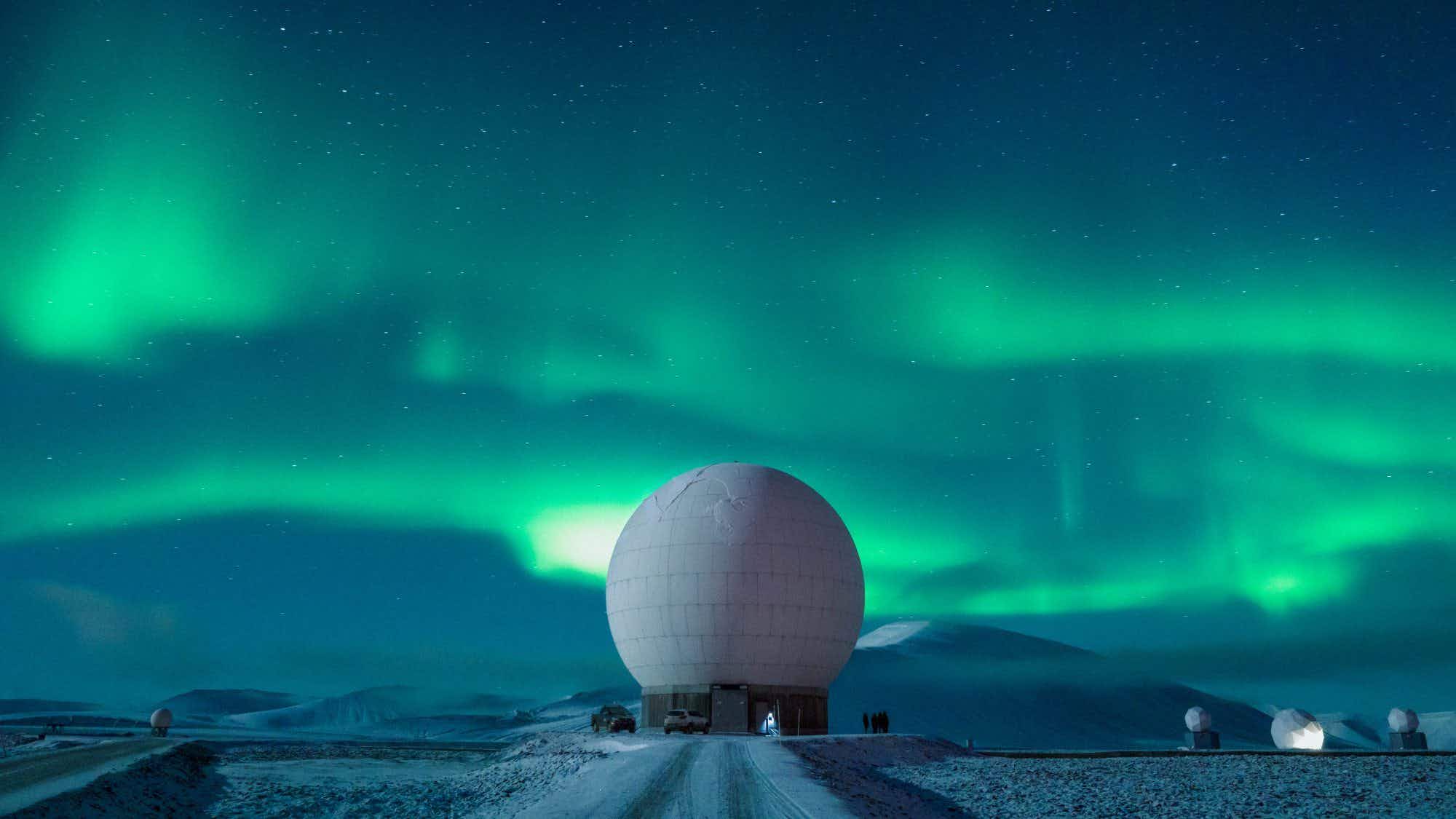 Check out these otherworldly shots of an Arctic satellite station… 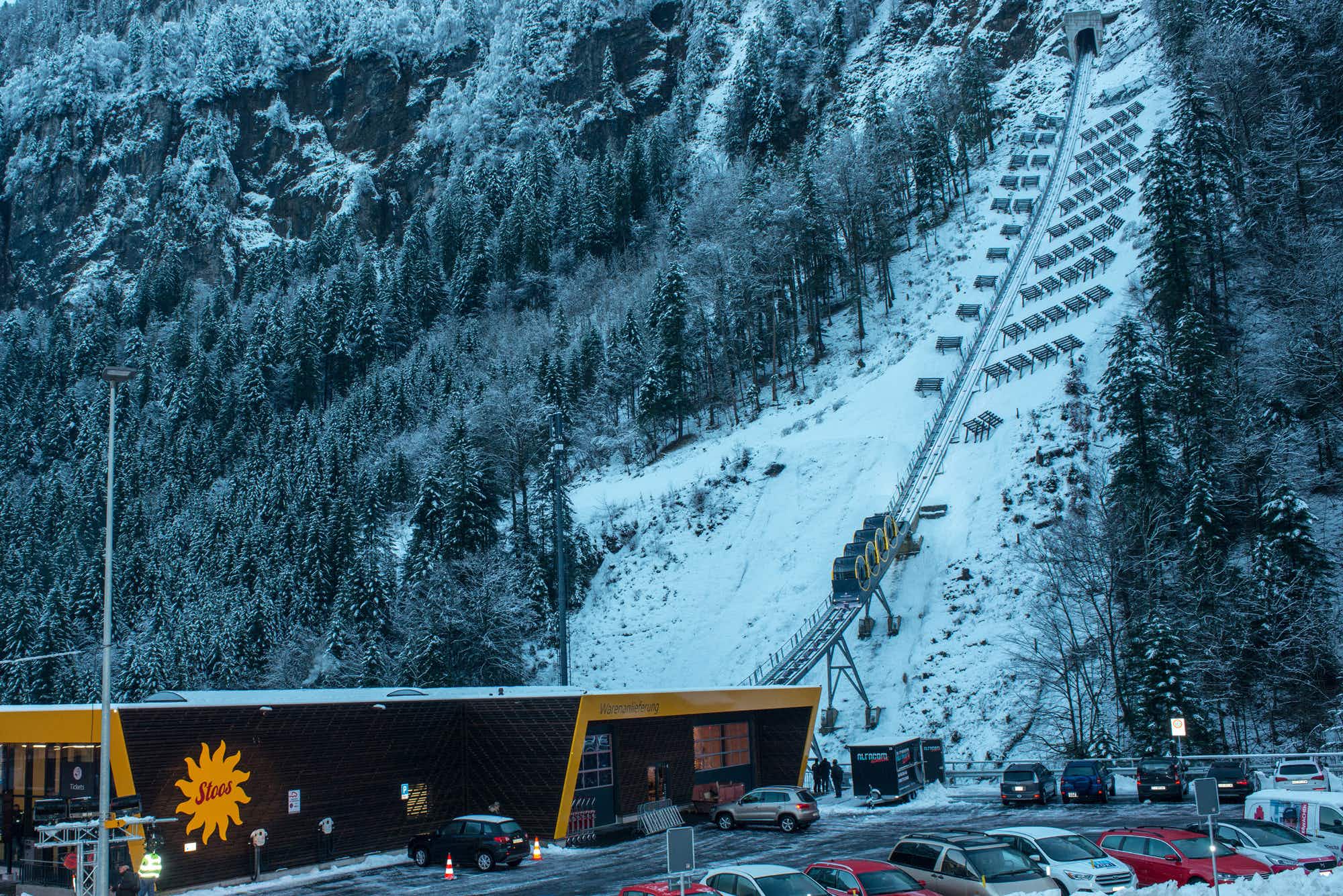