In-flight entertainment is one of the best ways to while away a flight, giving passengers a chance to catch up on all the critically-acclaimed films there hasn’t been enough time to watch, or sneak in some guilty pleasure viewing. Now, Qantas has revealed exactly what people watched in 2017 to pass the time.

The most-watched films on Qantas flights have been revealed.
Image by Qantas

The computer-animated film Boss Baby managed to be the top watched film on the Australian airline’s flights last year. While that may have been in an attempt to entertain the little ones, the rest of the top 10 are some heavy hitters: Logan, Hidden Figures, Beauty and the Beast, Fantastic Beasts and Where to Find Them, Lion, La La Land, Baywatch, Kong: Skull Island, and Baby Driver. In total, there were about 22 million hours of inflight entertainment viewed this year alone on the airline.

But in the age of binge-watching, there was plenty of TV keeping passengers entertained. It’s likely not surprising that Game of Thrones was the most-watched drama series, but the most-watched show overall was Modern Family. For those looking to do a bit of learning in the sky, the most popular documentary was Planet Earth II, followed by the documentary about obesity called Why Are We Fat?

According to Qantas, the airline uses an “anonymous on board ratings system” to find out what people are watching and how long they watch for. Movie premieres are the most popular with viewers and comedy is the most watched genre of TV show. Since there are so many people who want to get through a long flight with a lot of binge-watching, the airline has recently replaced its drama TV section with “Box Sets” so you can get through an entire series on your flight. 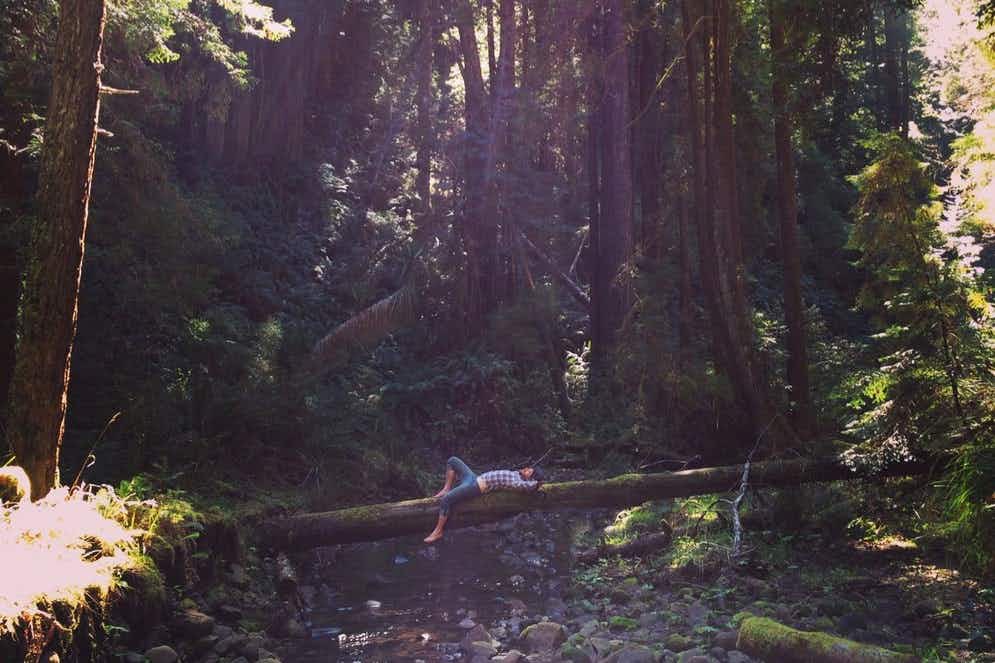 How one man battled depression by walking across Europe 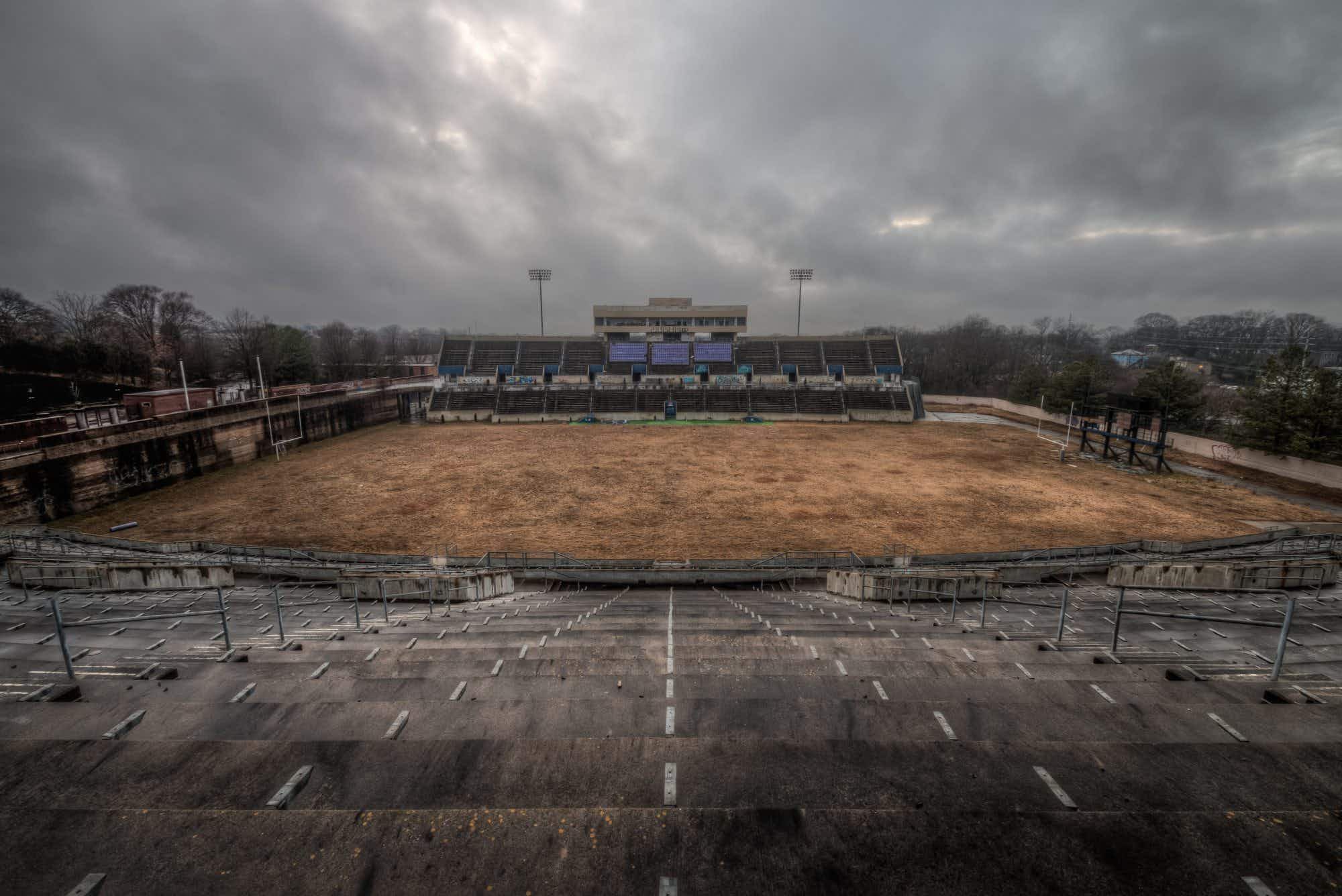 A stadium from the 1996 Olympics in Atlanta now lies…