See the most Instagrammed beaches in Asia Pacific

One of the best things about social media is its power to inspire wanderlust and help prospective travellers research new and exciting destinations. At any given time, a quick scroll through Instagram will feature images of people exploring exotic locations all over the world, with images of sun holidays and beaches proving to be particularly popular on the app. But now, some of the best-loved places have been revealed, thanks to a study outlining the most Instagrammed beaches in Asia Pacific.

Shared by travel company Globehunters, the results showed Australia’s Byron Bay as being the most Instagrammed beach in Asia Pacific, clocking up close to two million posts at the time of the study. In fact, Australian beaches made of 60% of the top 10, while 32% of the top 50 beaches were also in the Australia.

Australia's Bondi Beach proved to be the second most Instagrammed beach in Asia Pacific. Image by 4x6/Getty Images

Bondi Beach came in second position, followed by Bora Bora in French Polynesia, with El Nido and White Beach in the Philippines coming fourth and fifth respectively, followed by Thailand’s Maya Bay, with Australia's Manly Bay, Whitehaven Beach, Main Beach and Cable Beach rounding out the top ten. Out of the 50 beaches included in the study, Thailand had the second most Instagrammed, taking up 12% of the total collection.

“With Asia Pacific being home to so many fantastic, and Instagram-worthy beaches, we wanted to find out which were the most popular. It’s no surprise that the Australian beaches of Byron Bay and Bondi Beach came out top, as these are destination hot spots with both tourists and locals alike. However, what we’ve found most interesting is that the study features some beautiful beaches that people may not have thought of visiting,” said Spiros Maragkoudakis, General Manager of Globehunters.

Beaches in other countries that also earned positions in the top 50 include Dreamland Beach in Indonesia at number 13, Sipadan in Malaysia at number 16, New Zealand’s Piha Beach at 21, Mui Ne Beach in Vietnam at 23, Amanohashidate in Japan at 25, Agonda Beach in India at 26 and Sri Lanka’s Hikkaduwa at number 31.

The full results of 50 most Instagrammed beaches is available on the official Globehunters website. 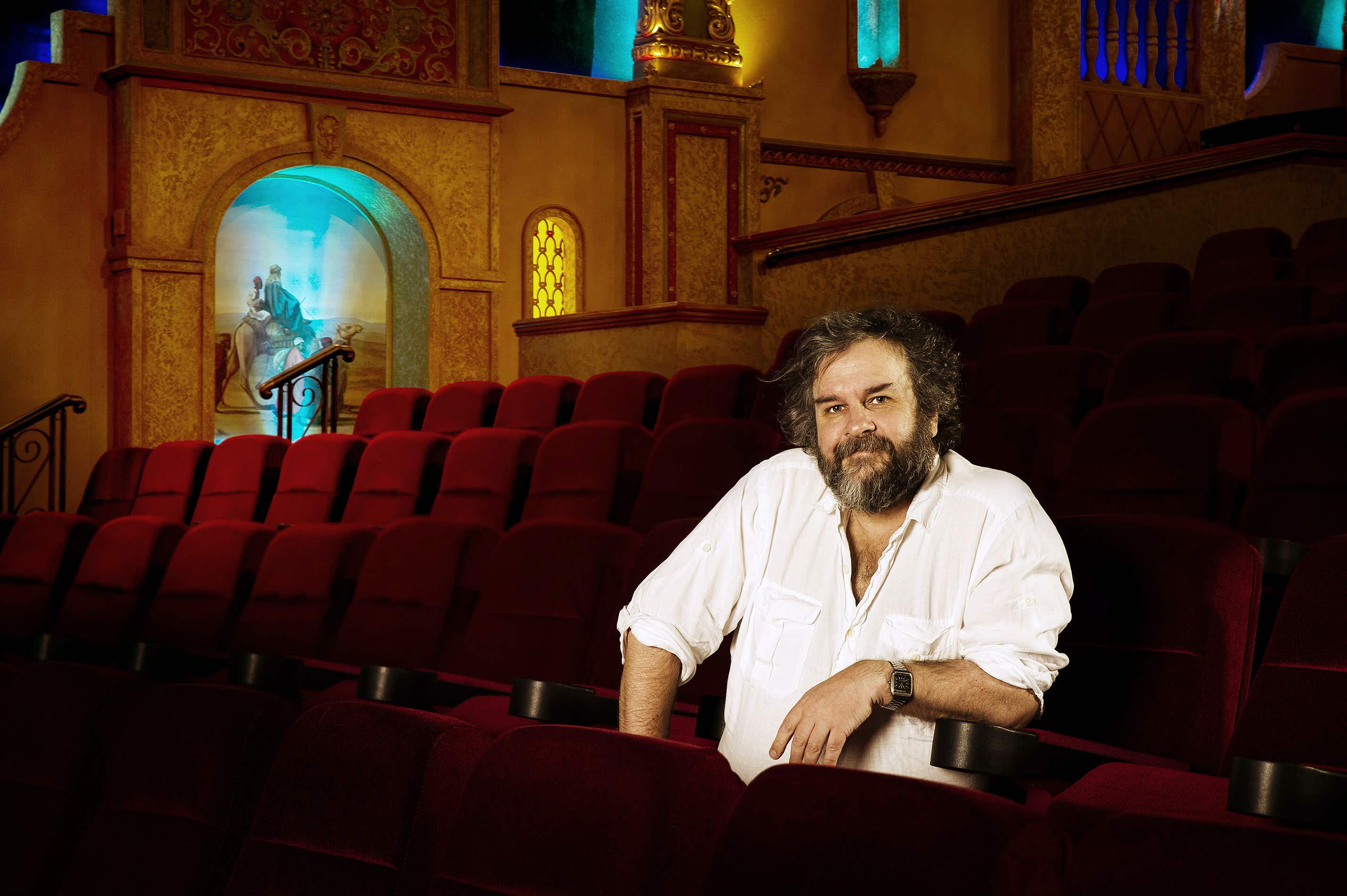 World War I ANZAC experiences brought to life by Sir… 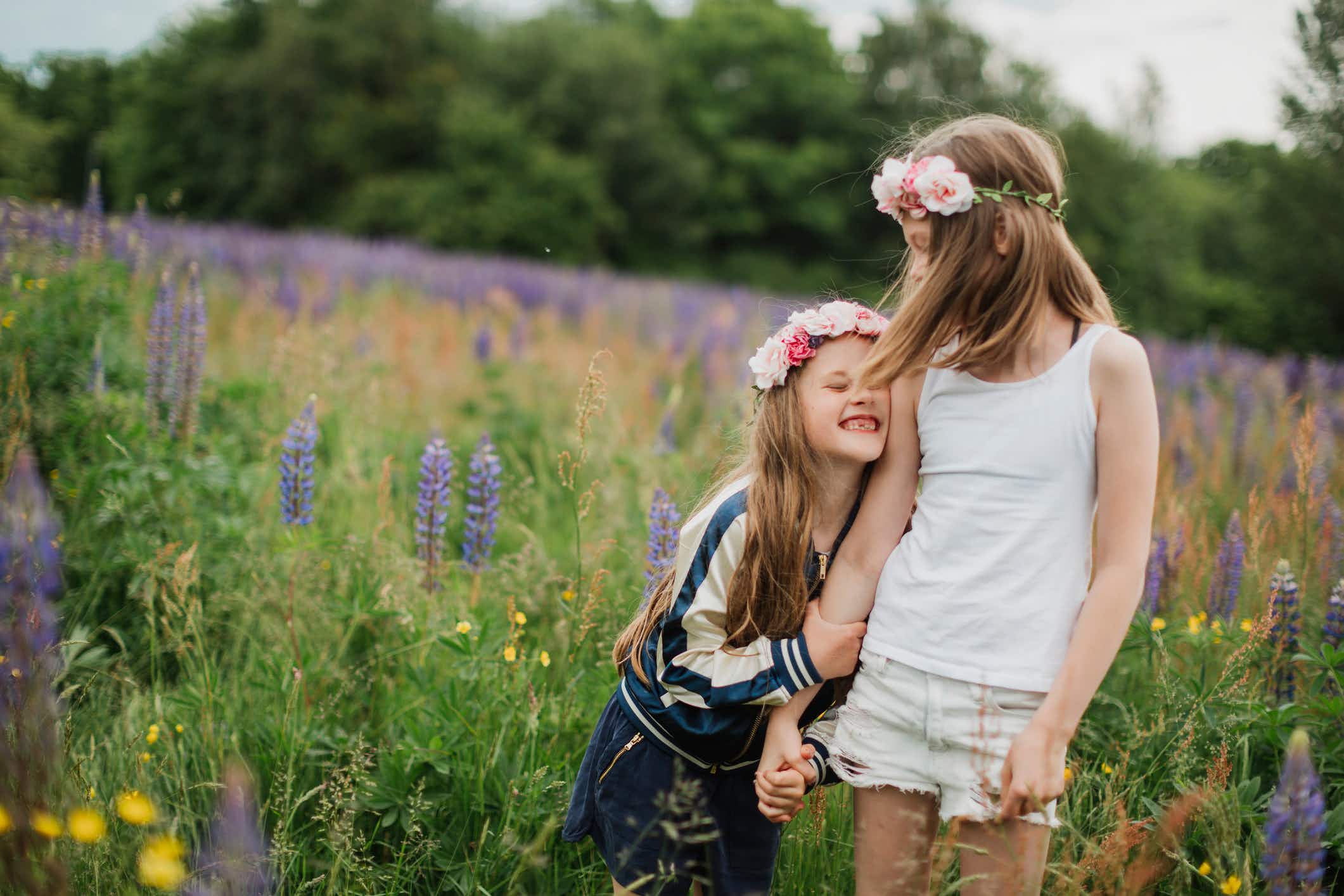 Kids fly free on this airline when you’re heading to…