Beautiful Montauk is the most expensive beach destination in the US

With gorgeous coastlines around the country, the US has plenty of spots for travellers looking for a nice beach vacation. But with sandy beaches, local restaurants and plenty of activities, hotels near to the water can come at a premium.

Montauk is the most expensive beach town in the US. Image by PhotoAlto/Jerome Gorin/Getty Images

A new survey has found the priciest spots around the country, and Montauk, located on the east end of Long Island in New York, is the most expensive beach destination in the country this summer, according to CheapHotels.org. The hotel-booking site compared places around the country based on the lowest price visitors would spend for a night in the cheapest available double room in August. Only hotels or inns with a minimum rating of two-stars – and of course, located near the beach – were considered.

Montauk, with its prime location next to the high-end Hamptons, has an average nightly rate of $312 for the cheapest double room. The town – with its charming lighthouse and white sand beaches – makes it a popular weekend getaway for New Yorkers.

Santa Monica, California is one of the most expensive beaches in the US. Image by ©Melpomene/Shutterstock

Next on the list is Nantucket, a small island about 30 miles south of Cape Cod in Massachusetts, with an average price of $285. The picturesque New England island is known as a popular summer holiday destination for well-to-do travellers from New York and Boston. The third most expensive spot in the country is Cannon Beach, which is located on the coast of northwest Oregon, at $262. The beach is known for its unique rock formations that jut from the coastline and tufted puffins that spend their spring there.

While California is known for its beaches, the most expensive spot in the state only came in fourth on the list – Santa Monica at $261 a night. Two other locations in the state were in the top 10, as Coronado ranked eighth at $221 per night and Santa Barbara was in tenth place at $209.

The beach near Poipu, Hawaii is one of the most expensive beach spots in the US. Image by ©Nina B/Shutterstock

See the centuries-old tradition of Mongolian wrestling in this stunning… 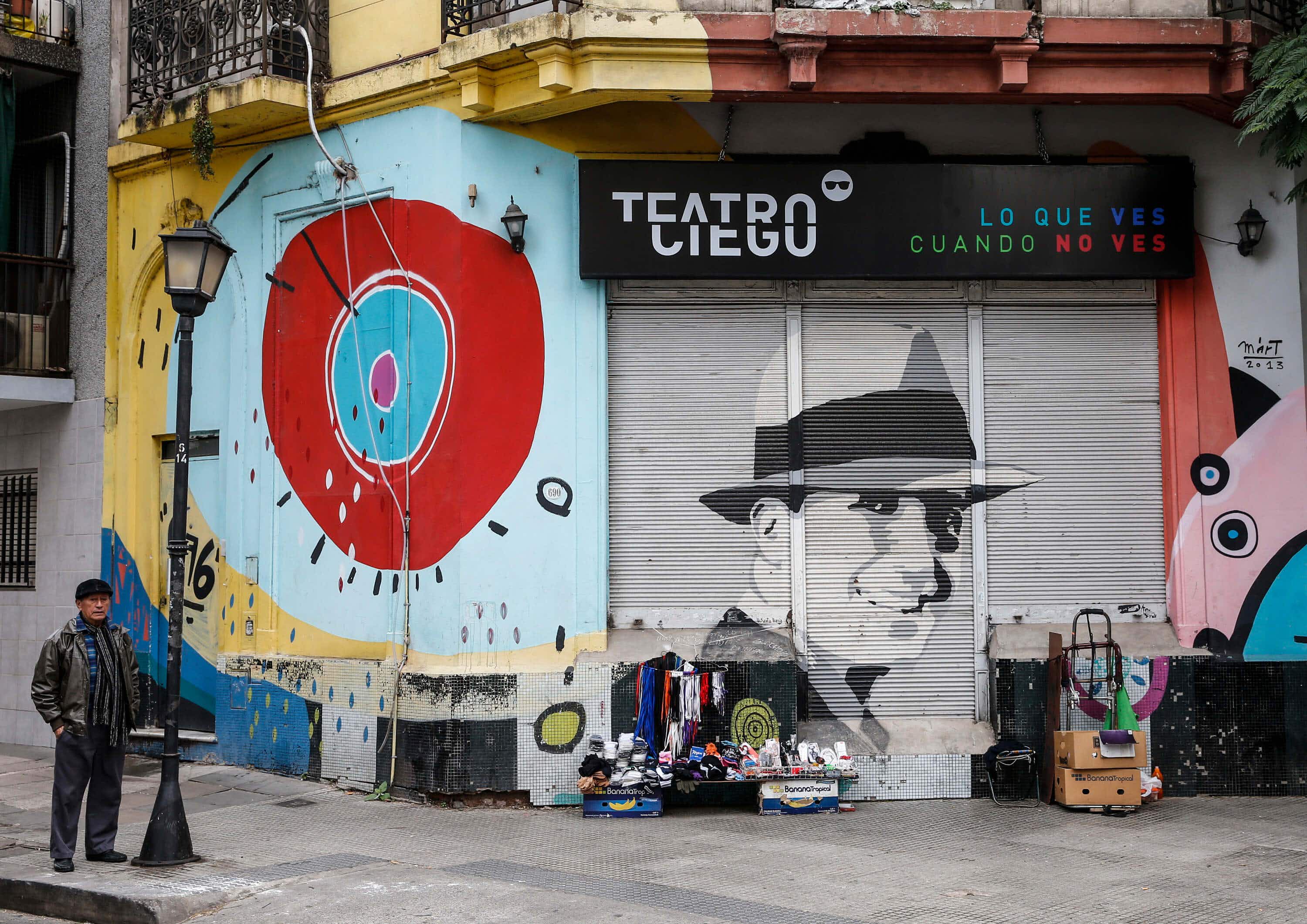 Buenos Aires home of one of tango’s greatest stars is…