Here are the most expensive beach destinations in the US and Europe, according to new surveys

Whether you’re in Europe or the US, beach vacations can be pricey and two new surveys claim to have settled on the most expensive places to take your holiday.

Unsurprisingly, the most expensive beach destination in Europe is Playa d’en Bossa, a popular resort on the Spanish island of Ibiza, according to the survey from French travel website Allovoyages.fr.

The survey looked at the cost of accommodation at different European holiday resorts for the month of August, comparing the average room rates for the cheapest double room in a hotel with at least three stars. A place to stay at Playa d’en Bossa will set a traveller back an average of €254 euros per night, according to the survey, followed by accommodation in Positano, a cliffside village on Italy’s Amalfi Coast (€243), and Oia on the Greek island of Santorini (€242).

The survey compared the cost of lodging in all California beach towns over the summer. At Pacific Beach, travellers will pay an average of $267 per night for the cheapest double room in August. The survey compared only hotels or inns with at least three stars and a location close to the water. The next most expensive destination in Marina del Rey at $265 and Santa Monica $259. 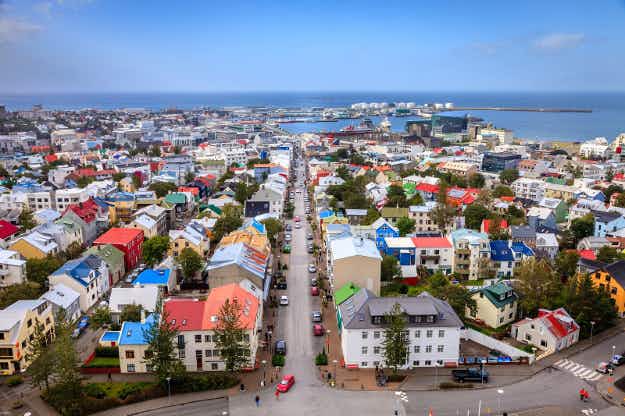 Iceland’s main airport will welcome its millionth foreign visitor of… 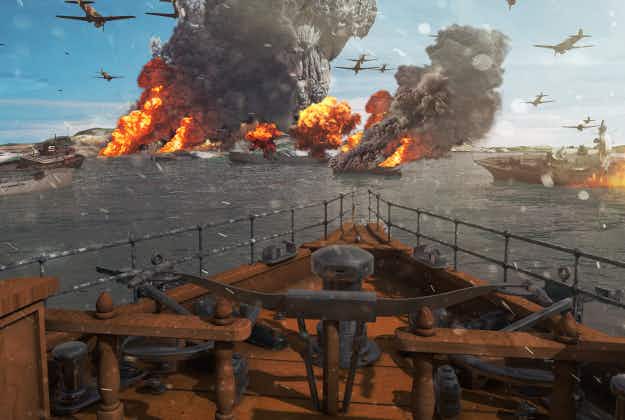 Virtual reality brings the Darwin bombing to life in new…