Which US airports are the most and least expensive for passing through?

Your vacation begins before you land at your destination, so it's good to know which are the most and least expensive US airports to pass through. A recent study analysed the 45 busiest airports on a range of expenses a traveller might incur there, to determine which are most and least costly.

The study was conducted by RewardExpert, which helps people to make informed personal finance and travel decisions. It aims to help travellers who are wary of extra costs, because aside from plane tickets and taxi fares, little things like coffee, sandwiches or wi-fi can start to add up. "With so many unnecessary high payments and charges, it’s hard to know how to cut costs on a trip without forgoing basic comforts, and sometimes even necessities, without blowing your travel budget before you even arrive at your destination," RewardExpert says.

The website took a survey of aggregated and analysed data from a variety of sources to compile its results. It ranked the airports based on ten key indicators across four dimensions: transportation to and from the airport, plane ticket prices, amenities and food.

To see the full report and breakdown, see here. 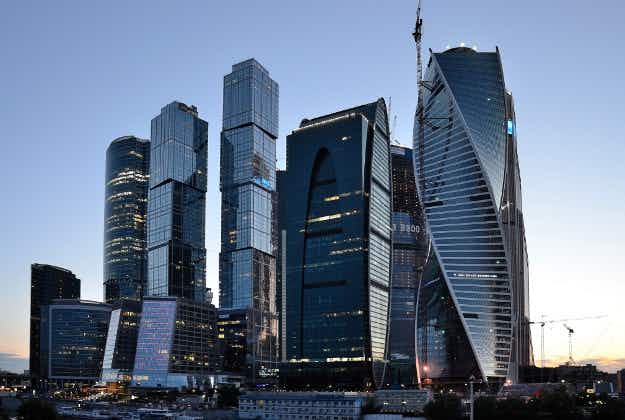