If you want to spend your travels far away from other tourists, Bangladesh could be a good place for your next trip, according to a report from Priceonomics.

Bangladesh has the least number of tourists per capita, according to a report.

Priceonomics, a website that writes data-based stories, used information from the World Bank to determine which countries see the most or least tourists. The report took the population of a country and divided it by the number of tourists visiting each year, to determine how many tourists visit per resident. The World Bank tracks tourist visits to the majority of countries (but not all) and the definition of a visit means going for less than a year and not for work purposes.

Bangladesh, located in South Asia, was the least “touristy” country in 2014 – the most recent year of data – with 1,273 residents per tourist visit. The most touristy area was Andorra, which is located in Europe in the Pyrenees mountains and is a popular skiing destination. Andorra saw tourist visits far outnumber its population of 73,000, with 32.4 visitors for every resident.

Andorra is the most touristy country. Image by Robert J Heath / CC BY 2.0

While the report gives a sense of each country’s tourist draw compared to its own population, it may not show exactly whether you’ll be rubbing shoulders with hundreds of other visitors, or wandering alone off-the-beaten path. India is listed as the fourth least touristy destination, but still receives more than 7 million visitors per year to the country, which has more than 1 billion residents. Moldova is the third on the list of least touristy countries, and only gets about 11,000 tourists in a year. However, its population is just over 3 million. The data does not account for whether visitors stay for a day or for weeks, or whether one person makes multiple visits.

But the data does give a sense of where residents greatly outnumber the level of tourists heading in, meaning that if you want to meet with locals there may be a better likelihood in certain countries. Following Bangladesh, the least touristy countries are Guinea, Moldova, India, Sierra Leone, Niger, Ethiopia, Chad, Madagascar and Mali.

There are 41 countries that get more tourists than the number of people living there. According to the research, the most touristy destinations are Andorra, Aruba, Monaco, Bahrain, Palau, Malta, Hong Kong, the Bahamas, Bermuda and Iceland – perhaps unsurprisingly, showing that island destinations have a tendency to draw in a lot more visitors than their local population.

But being a “touristy” destination based on a per capita rate is not an indicator that a place will be overrun with tourists. Palau ranks 5th in most touristy destination, but only receives 141,000 tourists per year, which is only 16,000 more than Bangladesh. However, with only 21,000 residents, locals are outnumbered by visitors nearly seven to one. Priceonomics notes that France, which receives the largest number of tourists each year at 84 million, doesn’t even make the list as one of the most touristy destination because it has a population of 66 million.

The data also shows countries are seeing large upticks in tourism, meaning it may be time to book a trip before more people decide to visit. One example is Georgia, which saw less than 400,000 visitors in 2004, but had more than 5.5 million 10 years later. Priceonomics notes that the increase has been driven by travellers coming from the neighbouring countries of Russia and Turkey. One country was singled out as having experienced a huge boom in travel – Myanmar. Between 2011 and 2014, the number of visitors jumped from 800,000 to 3 million per year, meaning more and more tourists are on their way to see what the country has to offer. 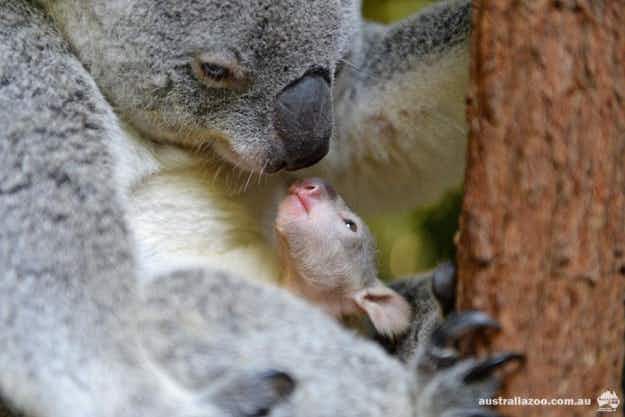 Watch a daredevil baby koala explore the world for the… 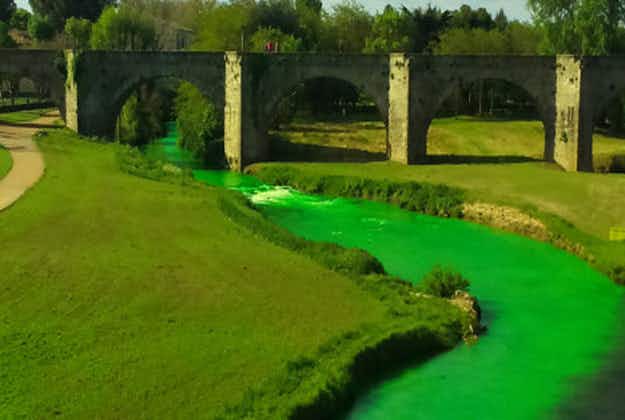