Ever wanted to take a sledgehammer to a wall out of rage? Well, maybe not, but if you ever do feel the urge, Moscow has the solution to your problems.

Rage rooms in Moscow Image by Screengrab from Youtube

So-called 'rage rooms' have become a phenomenon in Moscow, where they're being made available as places to decompress and let off some steam.

Designed and decorated to look like Soviet-era apartments, users are invited to zip themselves into a protective boiler suit, pick up a sledgehammer, and have a go at the furniture.

The use of rage rooms is credited with being started in Japan, where often even space constrictions in densely populated cities like Tokyo can lead to the need for some venting. However, it has since become an international phenomenon with Poland, Canada, Italy, and the US all opening rage rooms that for a small fee get rid of some serious angst.

Battle Sports in Toronto has become particularly famous because they have a Smash Menu which allows you to choose what you would like to smash, whilst also giving you the option to sing at the top of your lungs via a bluetooth speaker. 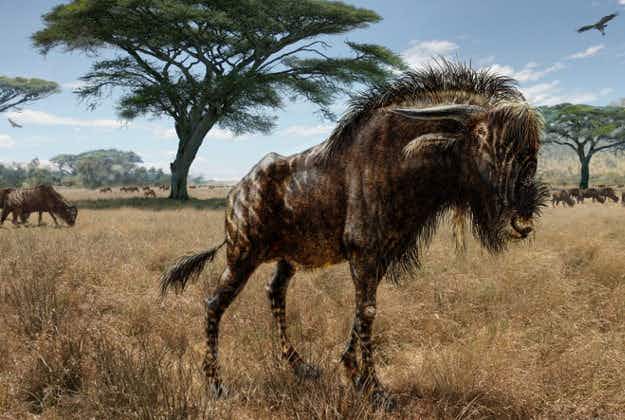 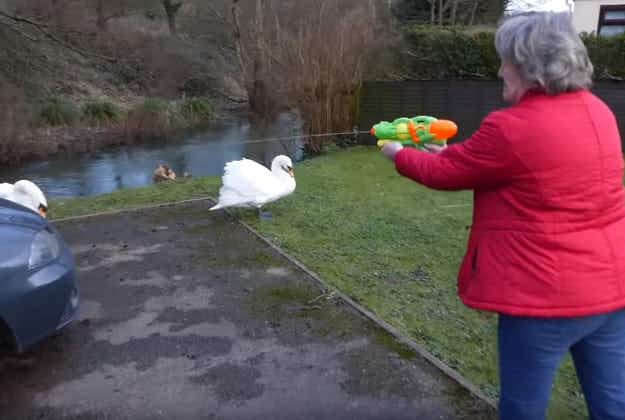 Water guns at the ready for Cotswolds swan wars