Soon travellers wandering around Moscow will be able to hit pause on their game of Pokemon Go in favour of a new app that lets people learn more about the Russian capital while still chasing that “gotta catch ‘em all” thrill.

A Russian response to Pokemon Go. Image by Moscow Government

The new app is modelled after Pokemon Go, a game that uses augmented reality so users can trace down the Japanese cartoon characters, which can be viewed through their mobile phone. When a user of the Moscow version – which will be available next month – is within 50 metres of a historical figure at a specific location, they will be able to see them through their phone. In Moscow’s version, users can track down famous Russian historical characters like Yuri Gagarin, Alexander Pushkin, Peter Tchaikovsky, Ivan the Terrible, Peter I, and more. Users will even be able to even take a selfie with the iconic figures.

Evening Izmailovo Kremlin through the trees. Image by Yuliya Baturina/500px

The app is designed to help people learn more about Moscow and get them out and moving around the city. In addition to bringing back everyone’s favourite 90s craze, Pokemon Go has also gotten a lot more people out and wandering around their cities – even hitting up some famous historic sites in search of Pokemon. A variety of museums, historic sites and cities have taken advantage of the craze to get people out exploring, but naturally, some sites, like the United States Holocaust Memorial Museum, have kindly asked people to be respectful while playing the game. 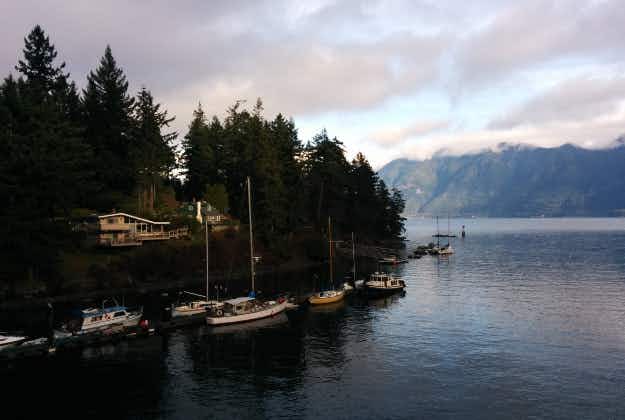 Don't go to Bowen Island, they say it's awful (it's… 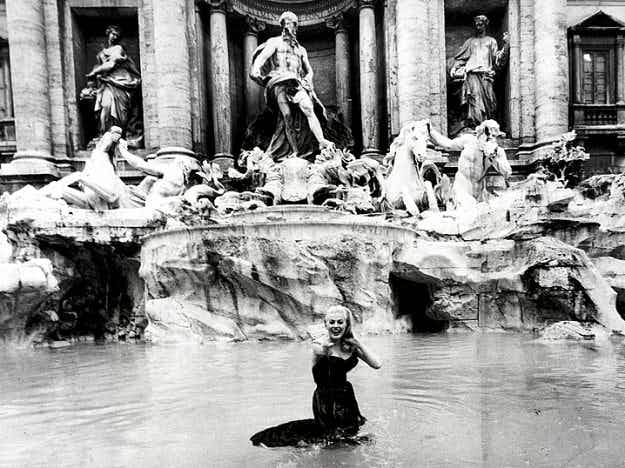 Police officers are guarding Rome's fountains from tourists desperate to…