Hands off my shawarma! Moscow outraged by possible kebab crackdown

‘Long live shawarma’ or perhaps not so long, as authorities in Moscow threaten to ban kebabs in the Russian capital.

The greasy, meaty, and delicious snack is a favourite on the Russian streets, but the kiosks have been under threat for some years from authorities who say that they have continually failed to meet sanitation standards.

The controversy was rekindled this time around when city official Alexey Nemeryuk became animated on Russian radio station Komsomolskaya Pravda, “We are ridding the streets of all shawarma. It’s going to disappear completely.” He later said he had only meant one particular kebab stand.

Muscovites took to Twitter however to express their outrage at the idea that their beloved kebabs would be no more, using the hashtag #ShaurmaZhivi – long live shawarma.

Some suggested a shawarma migration to Minsk and others suggested hiding their kebabs from police.

If Twitter is anything to go by, Moscow officials will have a hard time with their kebab crack down. 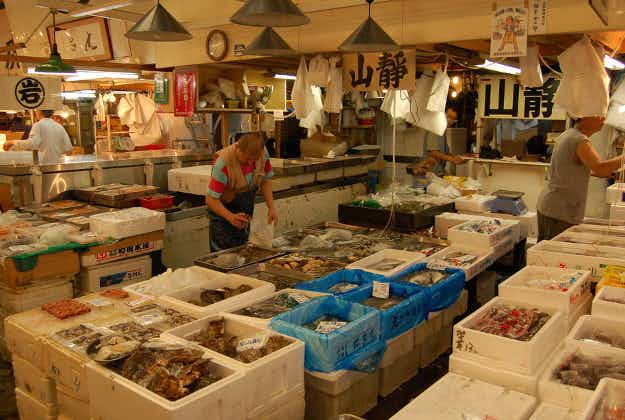 Tokyo’s Tsukiji Market to host farewell festival ahead of move… 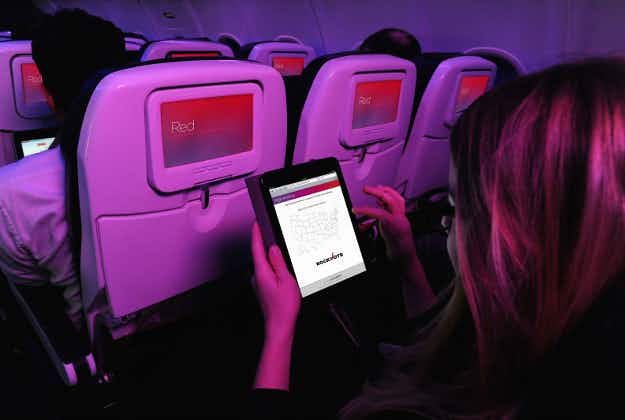 Virgin America will allow passengers to register to vote in…