The 200th metro station in Moscow, Russia opened on Monday – adding another beautiful addition to the city’s expanding underground system.

The new station, Salaryevo, opened on the Metro’s the oldest line in the system – the red line – and is now the southernmost stop.

Salaryevo Metro station is Moscow's 200th and opened on Monday. Image by Instagram

The city of Moscow is growing its metro system within the city and to outlying communities with more stations expected to open in the coming years. Another station, Rumyantsevo, was opened in January, also on the red line.

The famous metro system celebrated 80 years on 16 May, 2015 and with its current expansion plans, is set to be the world’s fourth largest subway system by 2020, reports Russia Insider.

Moscow’s metro gets attention for good reason – many of the stations are extravagantly designed, with art, mosaics and ornamentation to spruce up the otherwise mundane use of public transportation.

Moscow Metro platform at the Komsomolskaya station. Image by Tim Adams / CC BY 2.0

While the stations draw many tourists just hoping to admire its beauty, it is also a highly functional system. It’s estimated that about nine million people use the Moscow metro each day, making it busier than New York’s subway and the Paris Metro. 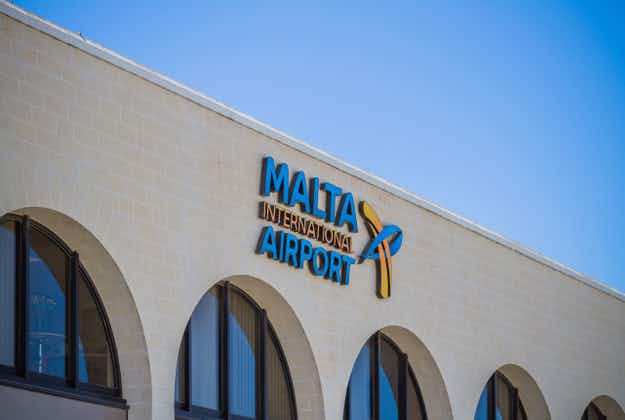 Tourist fined for dashing onto Maltese runway after missing his… 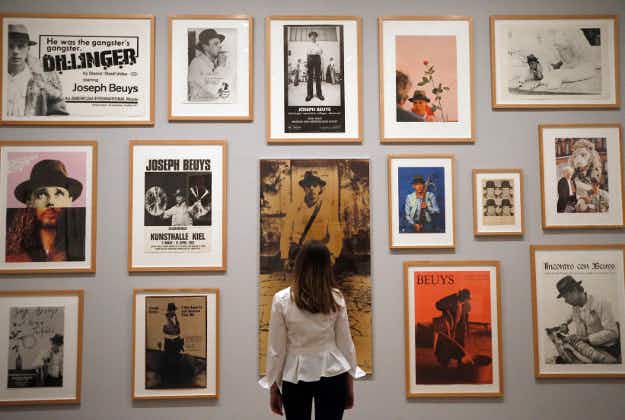 Marching nuns and Lady Gaga: images from around the globe…