With the rust-coloured buildings of Red Square, the fairy-tale colours of St Basil’s Cathedral, and gold-domed churches that dot the skyline, Moscow is truly something to behold. But beneath the stunning beauty of the city’s street is something else incredible – a gorgeous metro system that is a work of art in itself.

Metro station Komsomolskaya in the center of Moscow, Russia. Image by ©Balakate/Shutterstock

As football fans from around the world descend on Russia for the World Cup, many will have a chance to explore Russia’s capital. One of the best, easiest and cheapest ways to get around the massive city is the metro system. But these aren’t your usual stinky subway stations, many of the stations feature marble walls, frescoes, artworks and endless unique details.

Kievskaya Metro Station in Moscow. It is on the Koltsevaya Line, between Park Kultury and Krasnopresnenskaya stations. Image by ©Piith Hant/Shutterstock

The stunning stops draw in plenty of tourists for more than just a ride – there are even tours that will take you to learn the history of some of the most famous stations – but they are also hugely important for transporting the near 12 million people who live in Moscow.

Since navigating a metro in another country can be difficult at best, the city has made efforts to make things easier during the World Cup. For the duration of the competition, the announcements about how to access the Luzhniki and Spartak stadiums will be made in Russian and English on trains running on the relevant lines. Names of stops will also be announced in English, and English-language metro maps will be available on the trains, showing the locations of the stadiums, the city ticket office and the Fan Festival Zone. There’s also a new version of the Moscow Metro mobile app that is designed for World Cup fans in the city.

The Moscow Metro in Moscow, Russia. Image by ©Andrey Kryuchenko/500px

While games will be held in Moscow, St Petersburg, Kazan, Kaliningrad, Nizhny Novgorod, Samara, Saransk, Sochi, Rostov-on-Don, Volgograd and Ekaterinburg, Moscow will of course be a massive transport hub for fans flying into the city, many of whom might just be intrigued enough to see the city outside the stadiums. 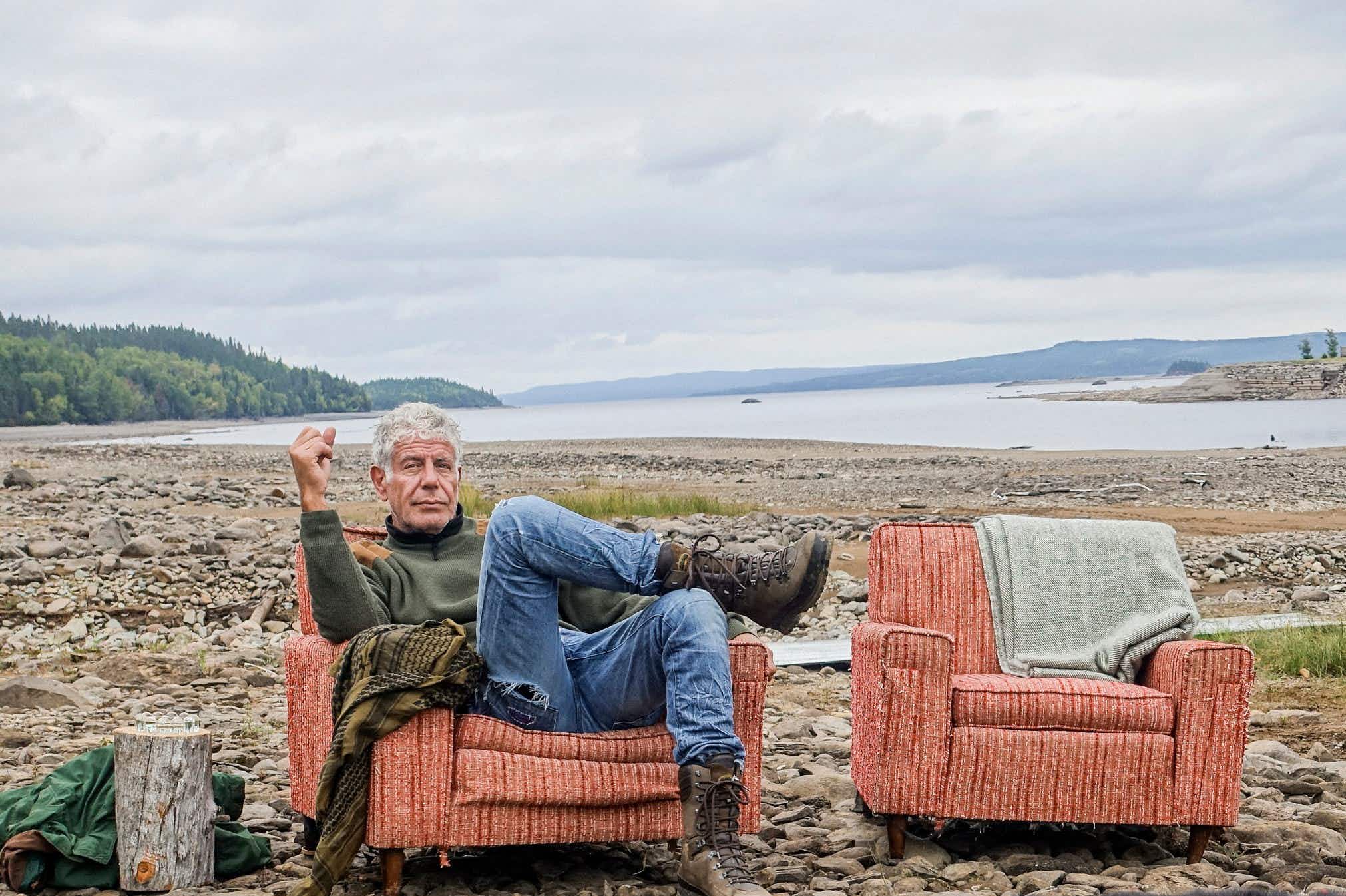 Viewers get to watch Anthony Bourdain: Parts Unknown on Netflix… 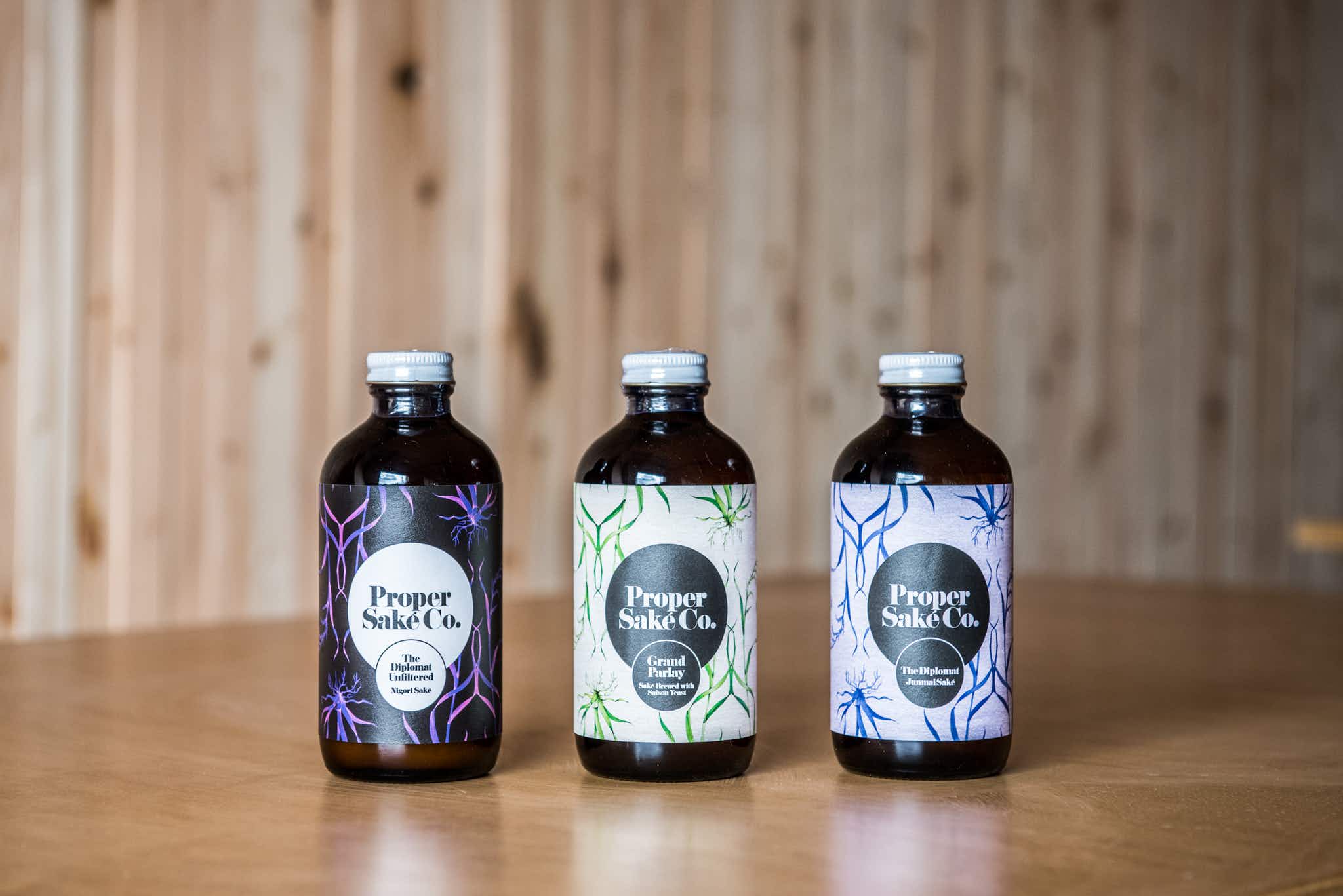 Get a taste of Japan in Nashville with some Southern-brewed…