The crew at New York eatery Black Tap have gained a reputation for being the king of desserts, largely due to their ‘crazy milkshake' selection, which dominated social media sites over the last few months.

And they have now announced that they will be launching a limited edition series of collaborative ‘crazy shakes’ over the coming months, kicking it off with a special Black Tap ‘Brooklyn Blackout Cake Shake’ just in time for the summer as the rising mercury begins to heat up the city.

The restaurant sells an average of 1,000 shakes a day- rising to 1,500 on Saturdays- largely due to their $15 candy adorned, pretty as a picture concoctions which regularly attract waiting lines of up to two hours.

The crazy shakes, which come in a variety of flavours, became Instagram famous after they were first launched last November and proceeded to dominate social media as customers marvelled at their decorative candy mosaics and toppling layers of cream and syrup.

And now Michelin starred chef Joe Isidori, the brains behind it all, said the new “triple chocolate shake” is the brainchild of a collaboration between his city restaurants and the world famous ‘The Little Cupcake Shop’.

“We are like the Wizard of Oz and Willy Wonka hanging out together,”  Isidori said this week.

There has been a total of 12 different flavours of the crazy shakes, including cotton candy and blueberry pie, and each one takes between five and seven minutes to prepare.

Black Tap currently has two locations in the city, in Soho and the Meatpacking District, but a new Midtown location is on the cards for the fall.

The crazy shakes have gotten the seal of approval of dozens of celebrities and the Olsen twins were recently snapped leaving the eatery.

While the calorie count of these mouth watering servings has not been formally established, it is estimated at being as high as 1,600.

The limited edition ‘Brooklyn Blackout Cake’ is available for two weeks only. 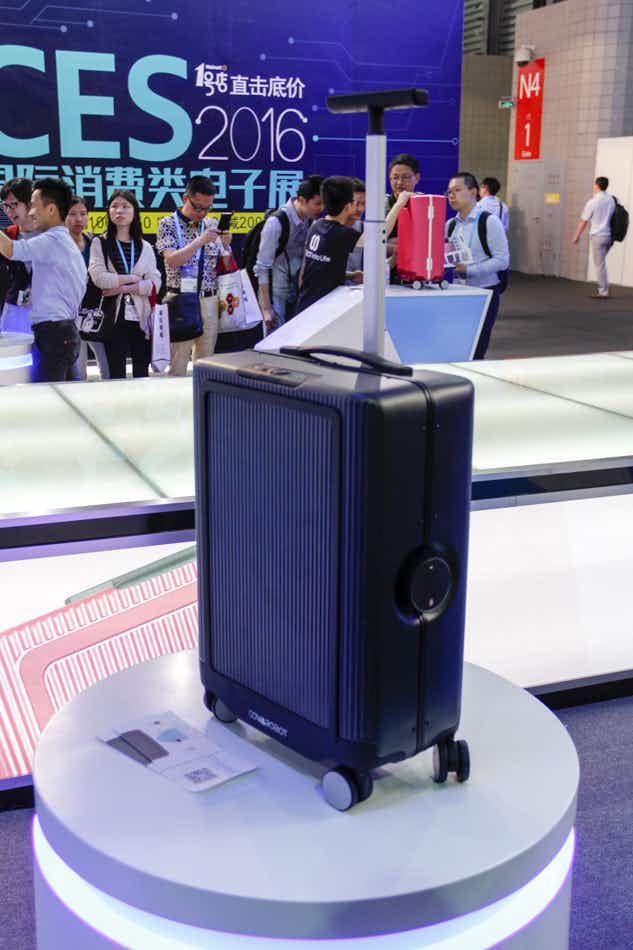 The suitcase of the future: a robotic case that follows… 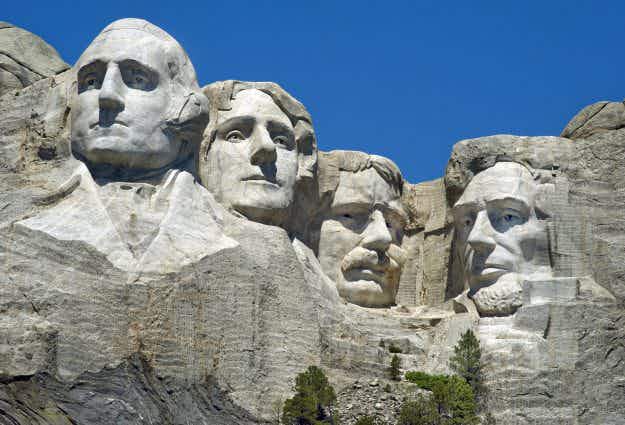 South Dakota celebrates turning a mountain into a monument, as…