The US government has approved plans for a Cape Canaveral-based business to become the first private company to venture beyond the earth’s orbit on a lunar mission.

The last ten years has seen a new space race emerge, with private companies vying to be the first to reach the moon. Image by Bob Familiar / CC BY 2.0

Moon Express is a privately funded commercial space company co-founded in 2010 by Dr. Bob Richards, Dr. Barney Pell and billionaire Naveen Jain. An historic U.S policy decision has cleared the company to launch the maiden flight of its robotic spacecraft onto the surface of the moon in 2017. The authorisation came following in-depth consultations with the White House, the FAA, NASA and the State Department.

“The Moon Express 2017 mission approval is a landmark decision by the U.S. government and a pathfinder for private sector commercial missions beyond the Earth’s orbit. We are now free to set sail as explorers to Earth’s eighth continent, the Moon, seeking new knowledge and resources to expand Earth’s economic sphere for the benefit of all humanity,” said Moon Express co-founder and CEO Bob Richards.

The moon over Coyote Buttes in the U.S. Image by Howard Ignatius / CC BY 2.0

Moon Express teamed up with the US Air Force to utilise Cape Canaveral launch complexes for the development of their spacecraft. It also partnered with NASA in 2014 under the Lunar CATALYST program to help with construction.

According to the FAA, the MX-1E lander that is in development will be capable of transfer from Earth’s orbit to the Moon, making a soft landing on the lunar surface, and performing post-landing relocation through a series of hops.

One of the goals of Moon Express in the immediate future is to bring back resources including precious metals and moon rocks. “In 15 years, the moon will be an important part of earth’s economy, and potentially our second home,” said company chairman Naveen Jain. The decision comes at a time when more companies are competing to become the first company to offer commercial space tourism.

Companies have begun to look at the moon as a fresh source of precious resources that could potentially be brought back to Earth. Image by Per / CC BY 2.0

The company is contending for the Google Lunar XPRIZE, which launched in 2007 and offers $20 million to the first privately-funded company to land on the moon and deliver high-definition images and video back to earth. 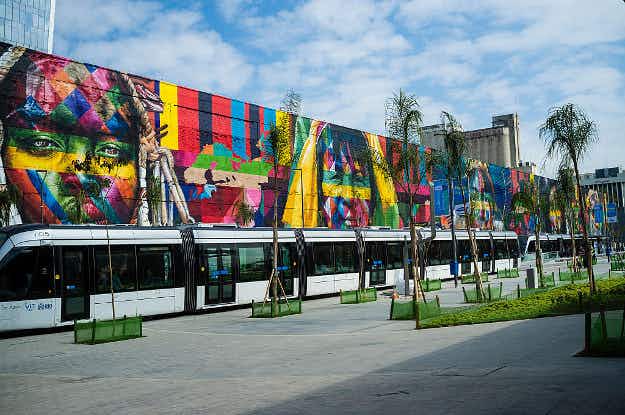 See the Olympics live on giant screens at Rio's Boulevard… 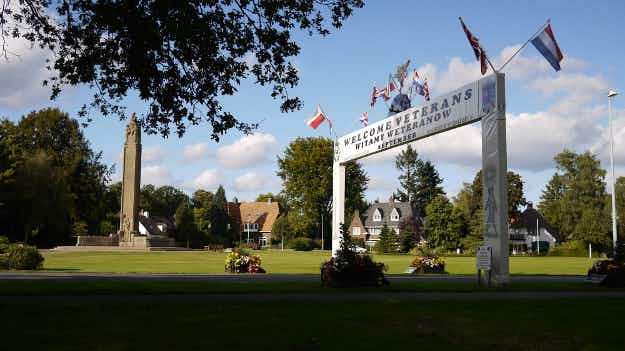 Petition started to save a Dutch hotel that played a…