Travellers in Finland can now get a fresh look and new insight into some beloved Finnish characters at a new Moomin Museum in Tampere.

This house is the “pride of the collection” – a five-storey Moominhouse built by the author and others. Image by © Moomin Characters™

As the only Moomin Museum in the world, it celebrates the hippopotamus-like characters, which star in a number of children’s books by author and artist Tove Jansson. The Swedish-speaking Finnish writer created the characters and wrote the books beginning back in the 1940s. They are widely-known in Scandinavia, but have also been translated into languages around the world and have shown up in TV programs, comic strips and more.

The museum, which opened last month, includes original artwork from the artist and rare paraphernalia like Moomin figures, photographs, slides and letters. Many of the artists’ collection of works had previously been on display at the Tampere Art Museum, but now they are found at a dedicated museum with three times the space.

An adorable character on display at the Moomin Museum. Image by © Moomin Characters™

Exhibits will teach visitors about the story of the Moomins and showcase hundreds of original illustrations and roughly 30 tableaus. It also contains what is described as the “pride of the collection” – a five-storey Moominhouse built by the author, along with her partner and fellow artist Tuulikki Pietilä.

Visitors who want to take something adorable home can stop by the gift shop for books, toys, kitchenware, and even Moomin postcards that will get a special Moomin Museum postmark. The characters are so beloved by fans, Finland even boasts a Moominworld theme park.

A number of models are on display at the museum. Image by © Moomin Characters™

The opening of the new museum also comes in the year that Finland celebrates 100 years of independence. The celebration –and the opening of the country’s newest national park, Hossa – helped earn the country the third place spot on Lonely Planet’s list of the top 10 countries to visit in 2017.

And if you’re in the US and feeling nostalgic for children’s literature, the beloved characters of Dr Seuss have also been brought together in a new museum in the artist and writer’s hometown of Springfield, Massachusetts. 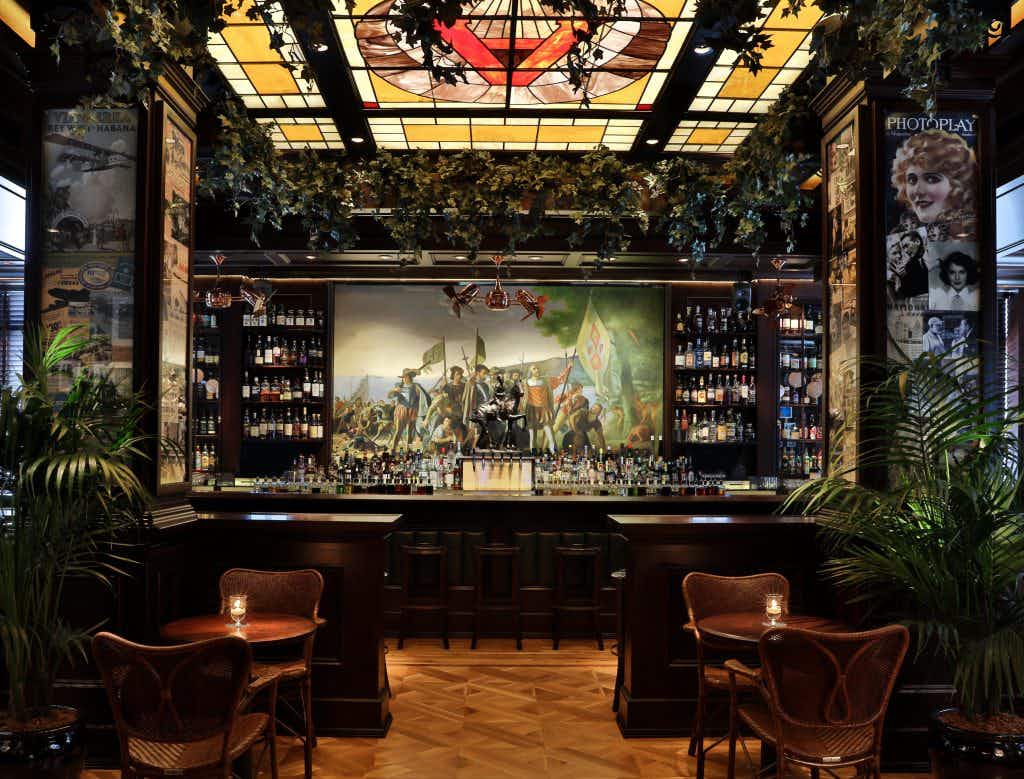 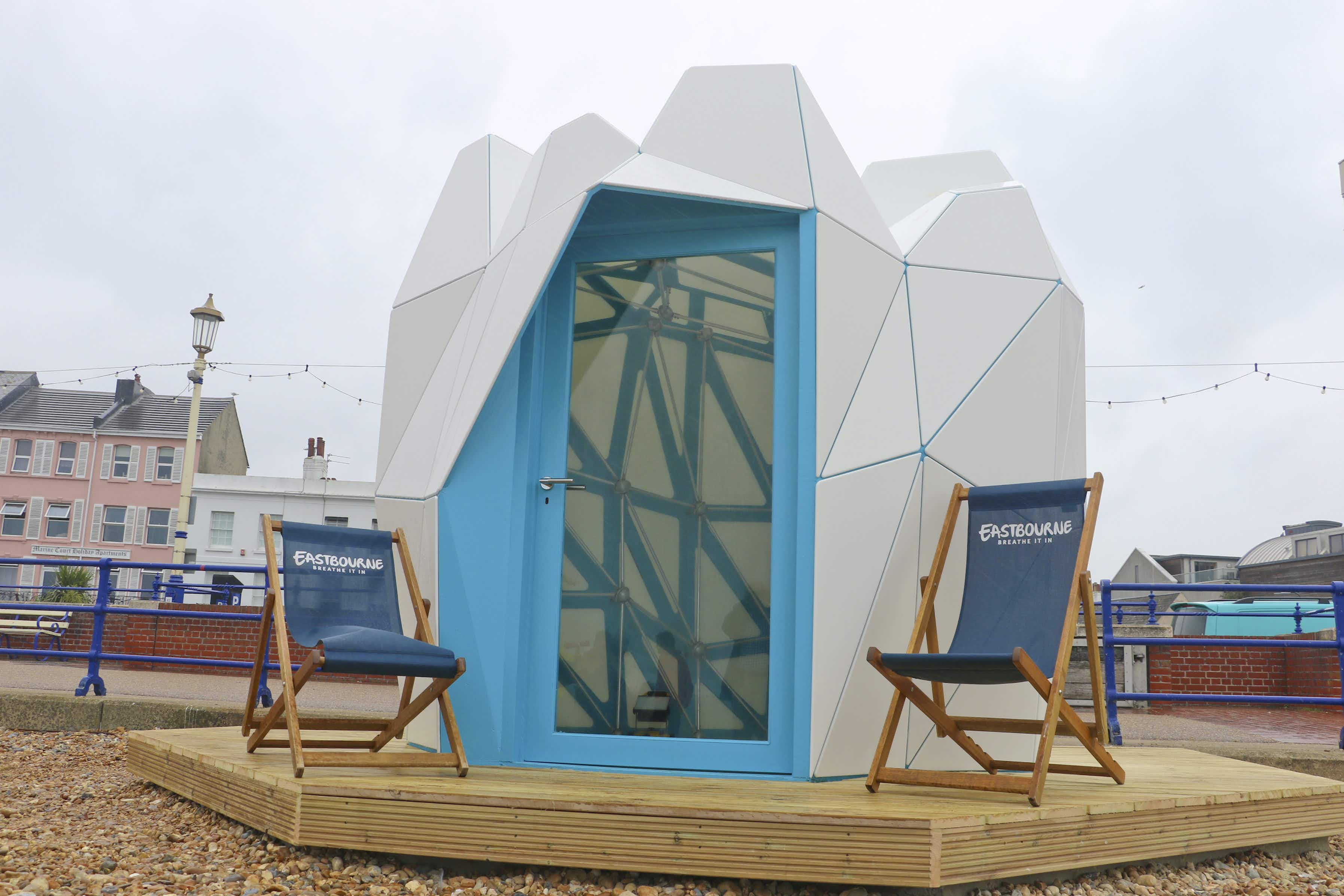 A competition-winning beach hut has been unveiled on Eastbourne Beach…