The buzzing cultural metropolis of Montréal is an absolute must-see for anyone planning a trip to Canada. A true champion of the arts, Quebéc’s largest city is home to hundreds of theater and dance companies, while a whole host of creative types call its charming streets home.

The Leonard Cohen mural is visible in this citywide shot. Photo by: iVideoMaking

One legendary son of Montréal is honored in the heart of the city. Last November, a mural of the late, great Leonard Cohen was erected on 1420 Crescent Street, on the first anniversary of his death. The giant image depicts a photo taken of the singer by his daughter Lorca, and covers more than 1000 square metres. A proud lover of the city, he once wrote, “I have to keep coming back to Montréal to renew my neurotic affiliations.”

The city’s streets are full of charm and character. Photo by: iVideoMaking

Thanks to lucky timing, brothers and filmmakers Ralph and Randy (aka iVideoMaking) captured footage of the mural being created, and it appears in a stunning time-lapse of the city they’ve spent years putting together: Montréal Total. “We started playing with video and Super 8 cameras in the late 70's as kids”, the tell Lonely Planet, “and now we’re producing professional videos.”

The pair are passionate about Montréal, where Randy lives. “It’s a beautiful city with lots of historical places”, they tell us. “The subway system is very effective and you can go almost everywhere using its trains. Also, there are many public events you can enjoy throughout the year, like Montréal en Lumière and Luminothérapie (both included in our Montréal Total video). And if you’re looking for the perfect spot to enjoy incredible views of Downtown and beyond, the Mont Royal park is the place!”

Montréal by night is simply enchanting. Photo by: iVideoMaking

The brothers were delighted to capture a little bit of history in their video, as they’re both fans of the iconic singer. “Leonard Cohen is considered an institution in Montréal. He was a poet, a novelist, a songwriter and singer. We were notified about the creation of the mural dedicated to his memory by Elizabeth-Ann Doyle, who is the general and artistic director of the MU Artists Collective. We definitely feel lucky, because we had the opportunity to capture some of the moments when this incredible piece of public art was being created.” 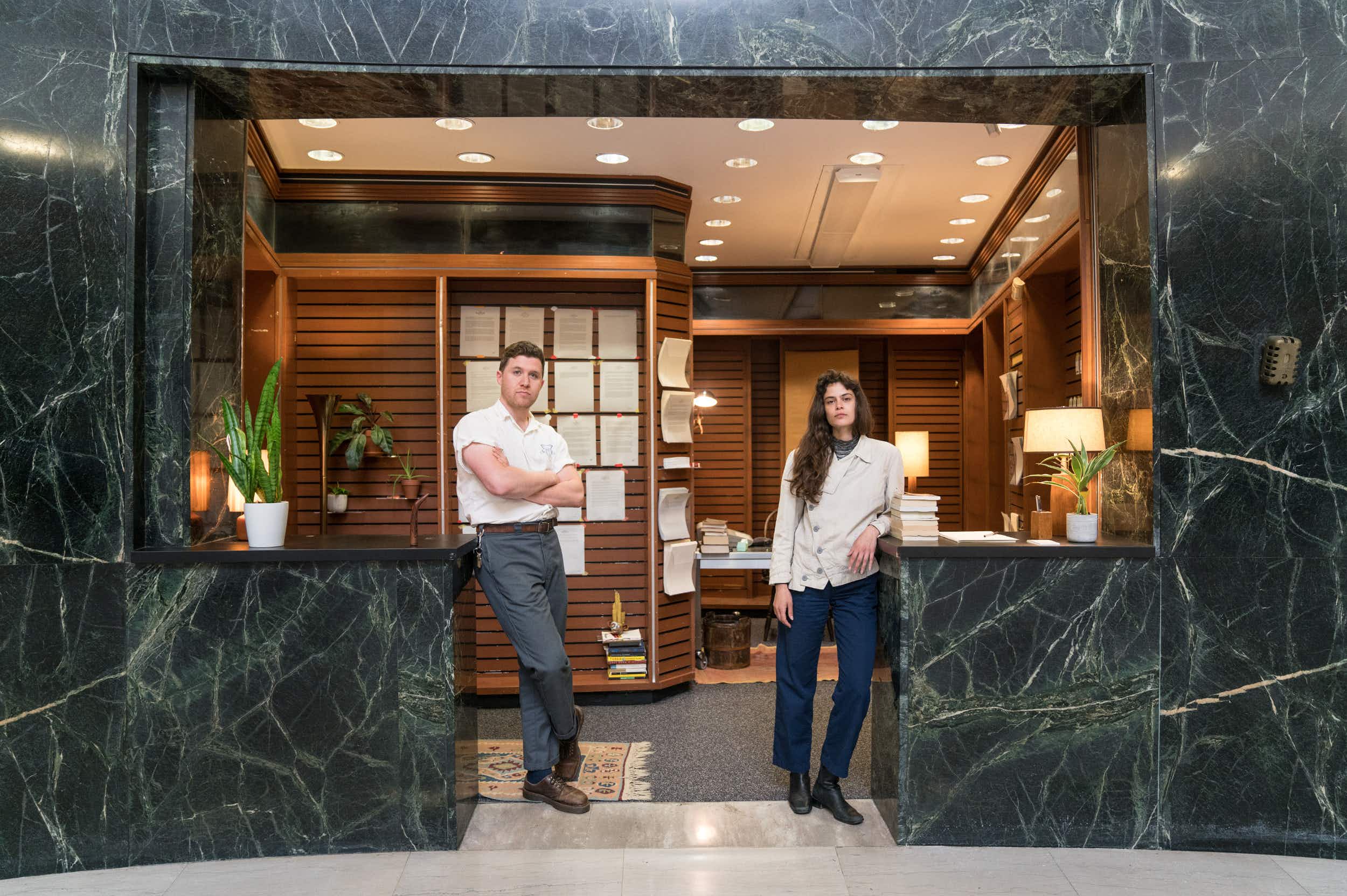 Writers are creating personalized stories for travelers passing through LaGuardia… 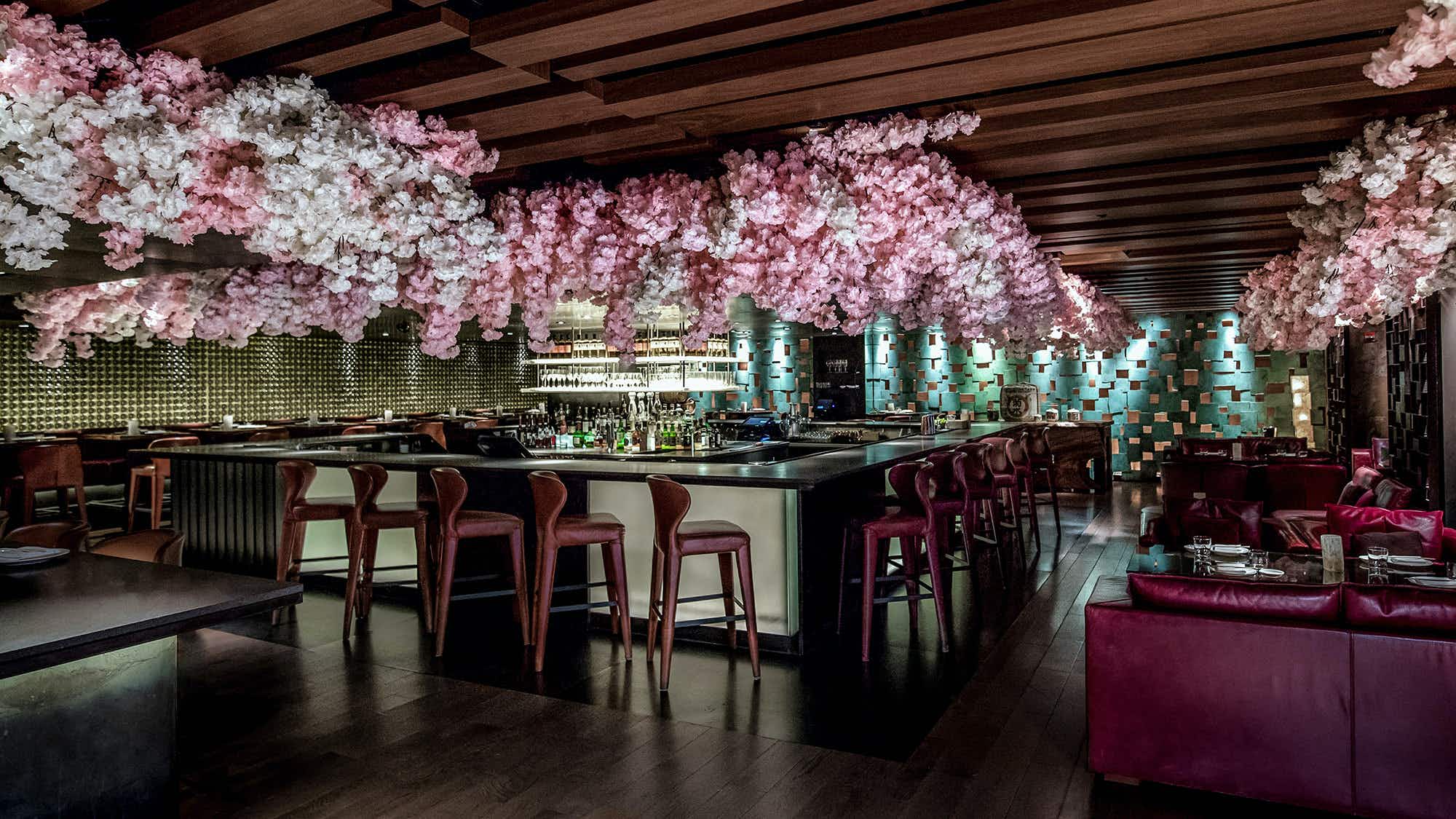 This NYC restaurant has been transformed by 1000 cherry blossoms…