The registration of the Golf Club Knjaginja Milica (Princess Milica) in Montenegro  this month is an important event for enthusiasts of this sport in the country which doesn’t have a significant golf tradition and where professional golf courses are still under development.

The club is named in honour of Grand Duchess Milica Romanoff, who established the Balkans’ first golf club, golf course and golf tournament exactly 110 years ago in Cetinje, at that time the royal capital of Montenegro. However, the outbreak of WWI prevented the development and popularisation of the sport.  Today, Milica’s grandson Prince Dimitri Romanoff is the patron of the new club, whose establishment has another symbolism as it coincides with the tenth anniversary of Montenegro’s newfound independence. This year, on 21 and 22 May, the first amateur golf championship of Montenegro, called ‘Memorial of Princess Milica’, will take place in Sarajevo in neighbouring Bosnia & Hercegovina, since Montenegro itself still doesn’t have the necessary infrastructure for such an event.

While the golf tradition is only emerging in Montenegro, things are likely to change very soon as the country is extremely well suited for this sport thanks to its stunning natural settings as well as a pleasant climate which means that a golf season can last from April to late October. The two main locations where ambitious development projects including golf courses are currently under way are both in the Unesco-listed Bay of Kotor on the Adriatic Coast: the Porto Montenegro luxury-yacht marina on the outskirts of Tivat, with its Royal Montenegro Golf and Country Club ) designed by Steve Marnoch, and the Luštica Peninsula, whose southern coast will have the country’s first 18-hole Gary Player golf course. Both golf resorts will be easily reached from Montenegro’s second international airport in Tivat. The low-cost airline EasyJet  has recently launched flights to Tivat from the UK. Travellers also arrive via Dubrovnik airport in neighbouring Croatia, which is about a 90-minute drive from Kotor. 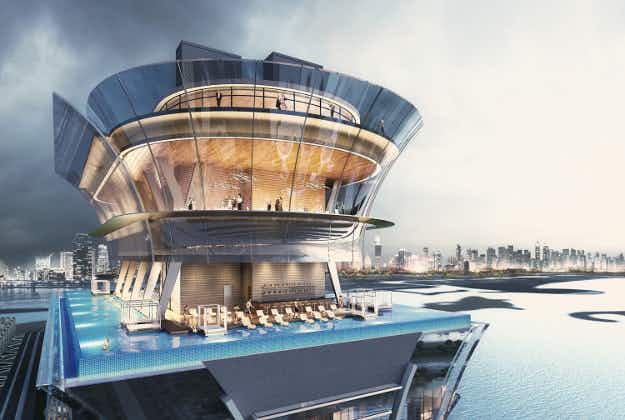 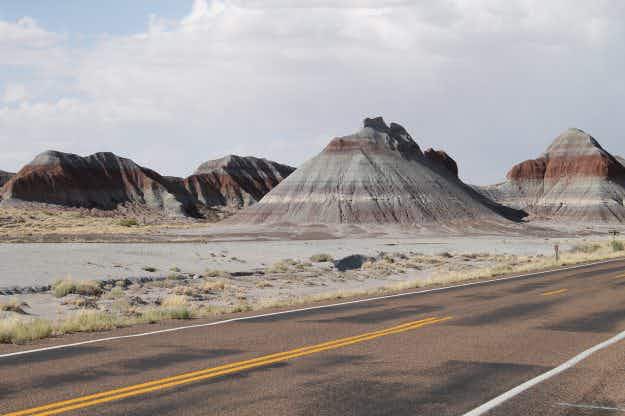 Texting and tailgating: motorists reveal irritations ahead of Memorial Day…