See Montenegro from the air with the stunning new drone video

Montenegro is famous for its rugged, awe-inspiring landscape but this new drone video helps travellers to see the country like they never have before.

Montenegro drone montage from The JAAM Brothers on Vimeo.

John Broadley - whose drone video of Albania went viral recently - told Lonely Planet his experience in Montenegro was similarly inspiring. “Montenegro is one of the most beautiful places I've ever visited in the world. The sheer faces of the mountains collide with the sea so abruptly and dramatically, it’s hard not to be in awe of the place!“ John visited the country with Untravelled Paths for a total of six days. He got to visit “two very different sides of the country”, he said, “from the busy streets of Kotor town to the sparse, rural national parks and mountain tops in Plav. They both offered equally beautiful scenery but were vastly different.”

Tourist standing at Our Lady of the Rocks (Gospa od Skrpjela) man-made island, looking across water to Sveti Dorde Island with coastal town of Perast in distance on Bay of Kotor, Montenegro. Image by Anna Gorin

The Montenegro drone video captures the dramatic landscapes, but also the bustling coastal towns that are becoming increasingly popular with tourists and cruise ships. “One minute you're in the heart of one of the richest harbours in the world, and a ten minute drive away, you're in the middle of rural Montenegro where all you can see is mountains and cows and the odd person here or there.” John said he can’t wait to go back to the country and had particular praise for the people he met there. “No matter where you went, everyone was very kind, helpful and welcoming.” The city of Kotor was chosen by Lonely Planet as their top city to visit in 2016 for Best in Travel.

The footage in this showreel was filmed by the JAAM Brothers on behalf of White Giant. 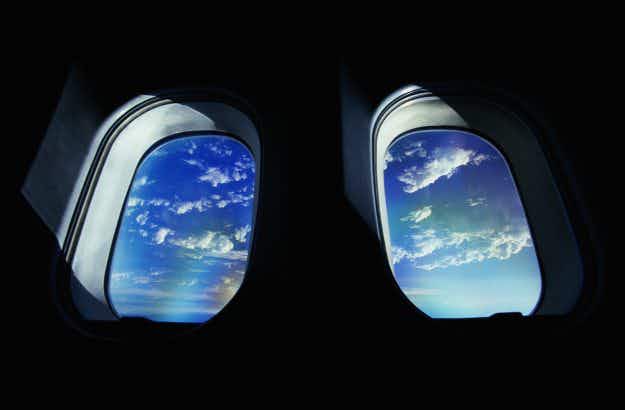 Ever wondered why seats are not aligned with windows on… 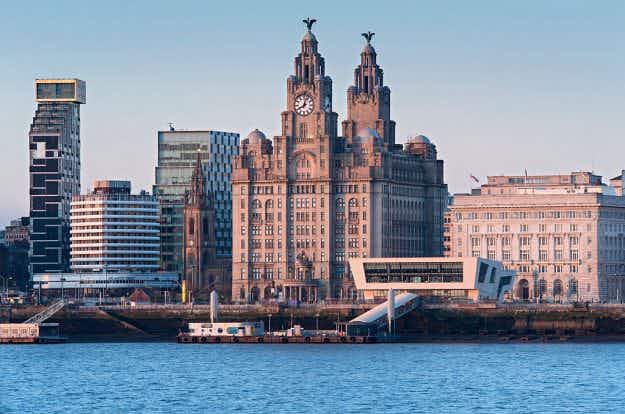 Liverpool’s iconic Royal Liver Building set to go under the…