Thailand is closing 61 national parks during the rainy season

If you’re heading to Thailand to get a bargain during the rainy season, make a note now; 61 of the country’s national parks will be closed for at least the next five months.

The country’s monsoon season is kicking off now and will last until October. Depending on the region, some parks will be closed until December while others will remain open until August. The closures help protect visitors from possible dangerous weather conditions caused by the rain, as well as allow the parks valuable time to restore their ecological balance.

This year 61 out of Thailand’s 154 national parks are earmarked for closure. They include the Similan Islands' Marine National Park, which briefly closed last year during the high tourist season after stark warnings from environmentalists. Spots for divers will be particularly affected, so if you’re planning to don your wetsuit in the coming month, it’s advisable to plan ahead.

The monsoon season closures have been a feature of Thai tourism for the last four years now and are designed to give the areas time to regenerate from the effects of mass tourism. Despite this, nine million tourists are estimated to visit the country’s national parks between May and October.

Last year the Department of National Parks, Wildlife and Plant Conservation announced plans to only sell tickets to the parks online, enabling them to set strict limits on the number of visitors. To date, however, this system has not been implemented. A study last year named Thailand as one of the best countries in the world for protecting its biodiversity. 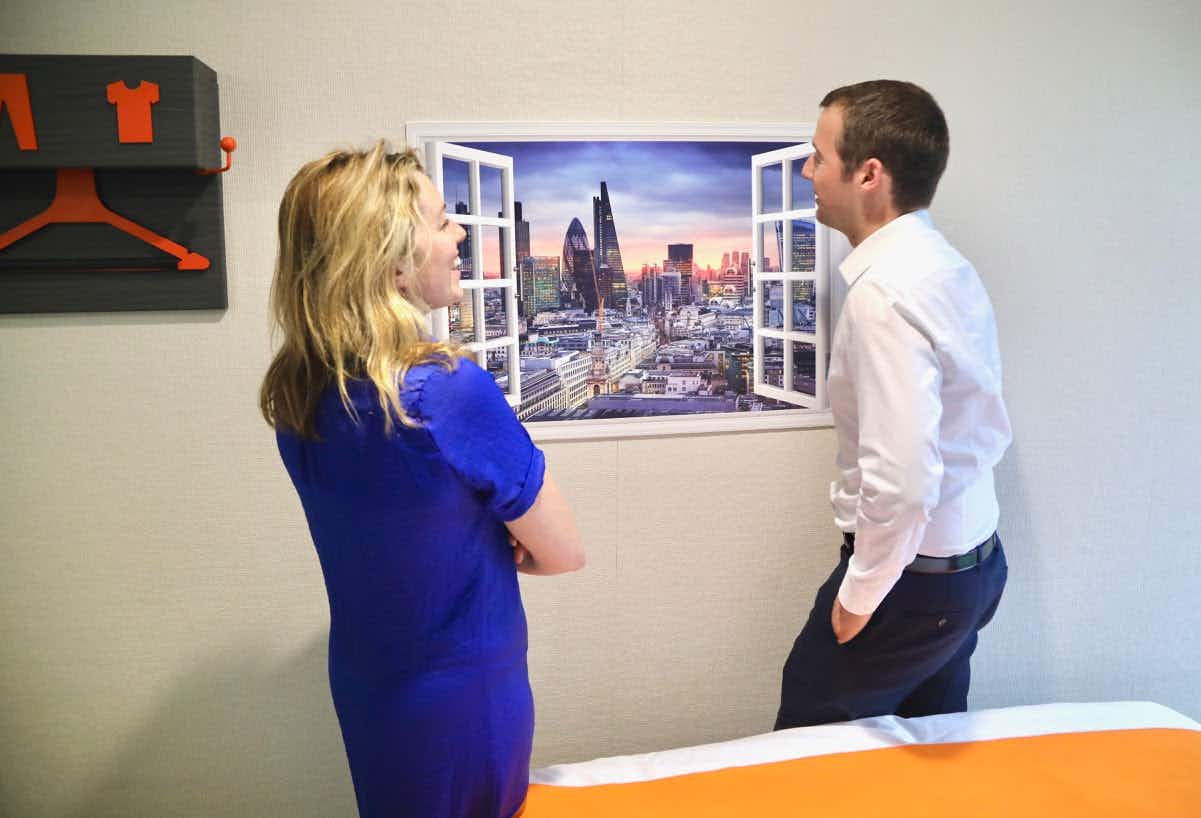 Why is this hotel showing guests fake views of London… 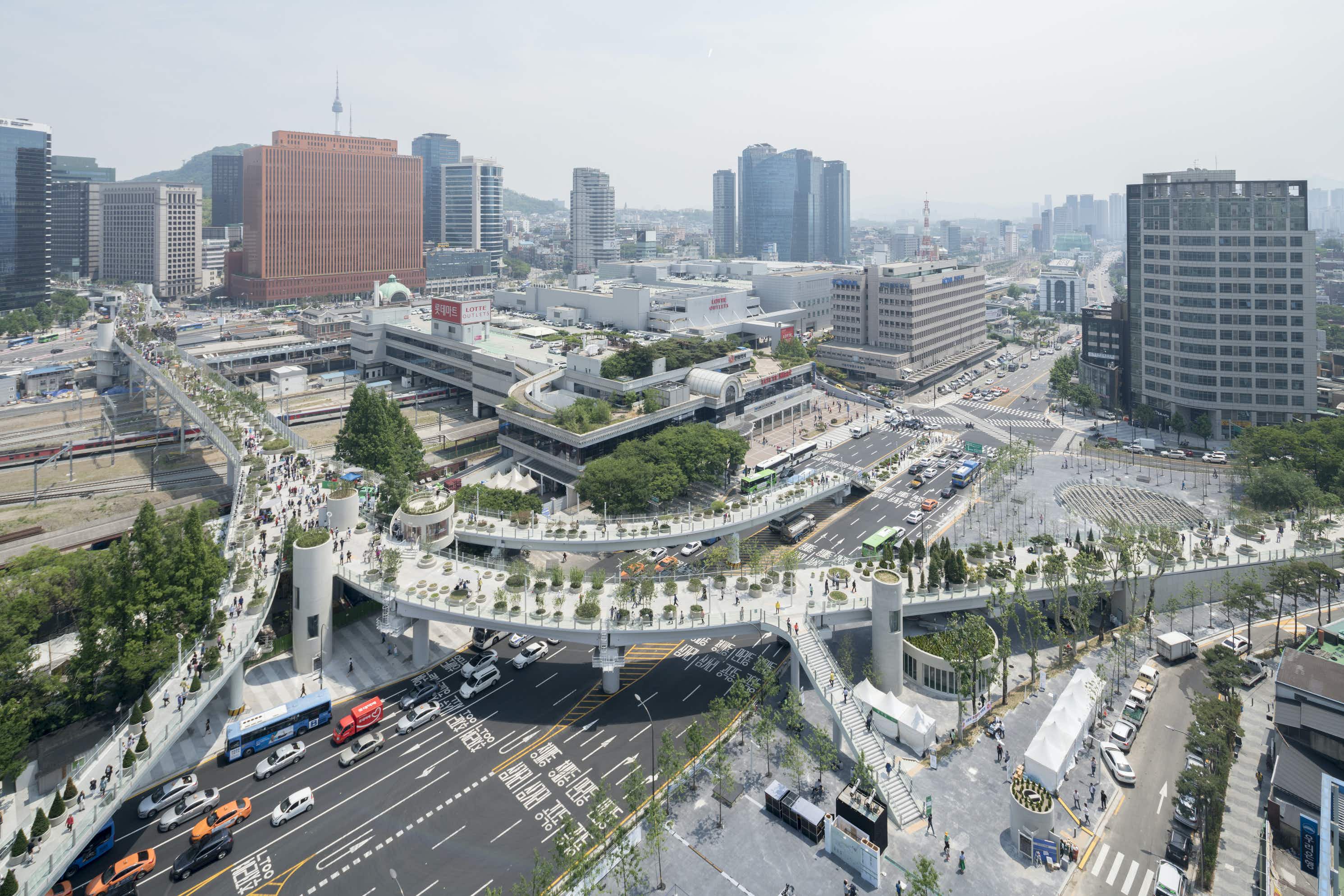 South Korea has transformed a 1970s motorway into Seoul's answer…