Monkey business in Denmark as macaques escape from Munkholm Zoo

Keepers at a zoo in Denmark are attempting to recapture four Barbary macaques after they escaped from their enclosure on Saturday.

Escaped macaques on the loose around Denmark. Image by ufoncz / CC BY 2.0

The mischievous creatures made a bid for freedom from Munkholm Zoo in eastern Jutland  and have since been seen frolicking in the trees of a nearby forest, seemingly oblivious to the efforts of zoo officials to lure them back. Two of the macaques have been spotted even further afield, in the village of Balle, around 2km from the zoo.

So far attempts to sedate the animals have failed; employees at the zoo left out bananas laced with tranquilizers but the bait had no effect. One macaque devoured the whole portion but was apparently still lively as ever.

On Tuesday, Munkholm Zoo’s director, Benny Johnson, told the Rizau news agency that the team planned to try the tranquilizer trick again and, if it proved to be unsuccessful for a second time, they would try to entice them into a large cage using their favourite sweet treats such as strawberries and grapes.

The Barbary breakout is the latest in a spate of animal escape-attempts from Danish zoos recently.

In January another Barbary macaque fled from Blåvand Zoo, near Esbjerg. Although the monkey seemed to have been surviving well by foraging for the nuts and seeds left out on bird tables, sadly it was discovered dead six weeks later, having been hit by a car.

Another bid for freedom had a happier ending in November, however, when a quick-witted zoo keeper at Odense Zoo followed a trail of wet footprints, only to discover a flock of penguins trying flee their enclosure. The comical episode was captured on video:

Unfortunately for the would-be feathered fugitives, their Penguins of Madagascar moment was foiled, but they were shepherded back to their enclosure unharmed. 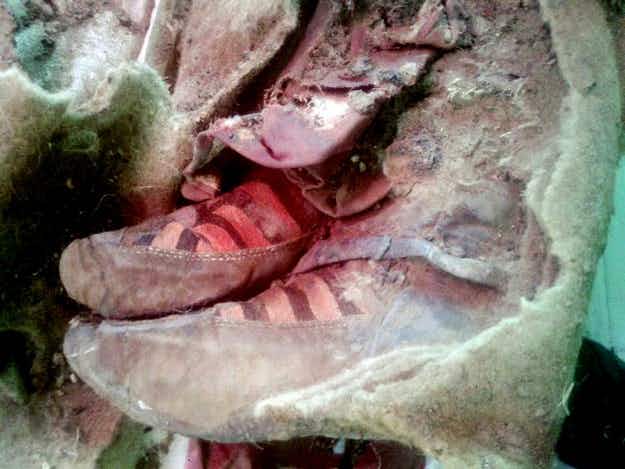 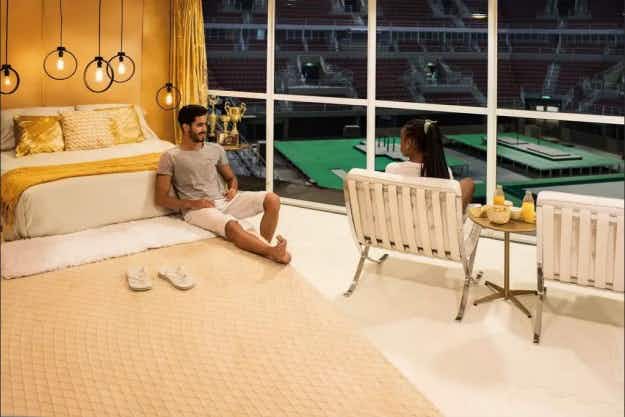 Win an Olympic-themed stay in a gymnastic arena in Rio…