With its rich history and sprawling, unspoilt landscape, Mongolia has long been a dream destination for travellers and adventurers interested in unique experiences. One photographer has shared a series of striking images taken as part of a five-month road trip through Central Asia that showcase the diverse beauty of the southern Great Gobi area, as well as the unique culture of the lesser-seen communities that live there.

The collection highlights the unspoiled scenery of Mongolia. Image by Alexander Khimushin / The World In Faces

Captured by Siberian-born photographer Alexander Khimushin, the collection contains snapshots of some local people that he met on his travels, as well as photographs of natural scenery in the sparsely populated region. “September is the best time to visit, as it is full of autumn colours and not as hot at the same time. It was much more total wilderness than I expected. It is a huge country, and the population is only about three million, with half of that number living in the capital. Despite the fact that people sometimes perceive it as just vast emptiness, the variety of landscapes and traditional lifestyles of the local people is just incredible,” Alexander told Lonely Planet Travel News. The trip also took him through Kazakhstan, Uzbekistan, Tajikistan, Afghanistan and Kyrgyzstan.

The images were taken during a five-month road trip across Central Asia. Image by Alexander Khimushin / The World In Faces

While capturing a region with such an abundance of unspoilt scenery was a thrilling experience for the photographer, he also learned that working in more remote regions can present some tough challenges, something that was highlighted one evening when he lost the key to his car in the middle of The Gobi desert as the sun was setting.

A man rides his horse through The Gobi in Mongolia. Image by Alexander Khimushin / The World In Faces

“It was getting dark, so I rushed back to my vehicle, which was equipped for sleeping and I realised that the key was gone. Using a flashlight I started searching for it, but after an hour, my light died and in the complete darkness I realised that I had lost the car itself,” he said. Being approximately 100 kilometres away from the nearest town, and with temperatures quickly dropping, Alexander curled up in a ravine to hide from the strong wind, before realising that he had no other option but to continue the search. “Incredible things do happen. After an hour and a half of searching, I suddenly saw some metal flashing in the distance. It was the key!”

Alexander is returning to Mongolia next month, this time to take portraits of people all across the country for his ongoing long term photo project called The World In Faces, which sees him documenting disappearing cultures in a number of diverse locations. So far the nine-year project has brought him to 85 different countries.

Get a 10-pound donut delivered to your room at this… 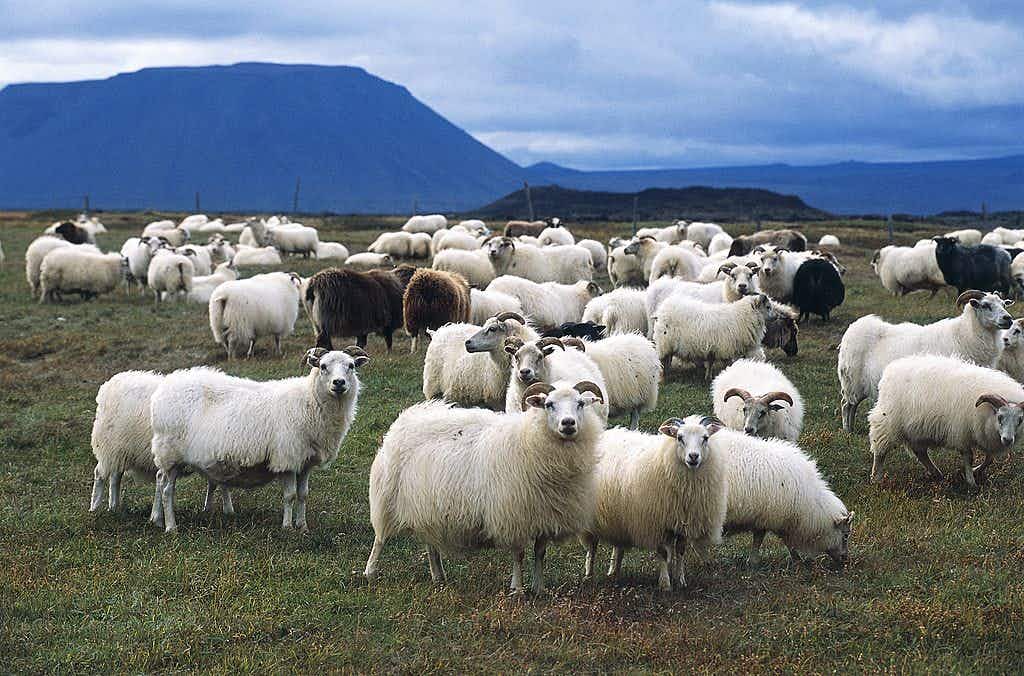 You can now take a horseback tour of the annual…