The tiny principality of Monaco is set to expand in size thanks to a project that will reclaim land from the Mediterranean sea. Work has just begun on the development of an ecological neighbourhood of 15 acres in size, which will be called Portier Cove.

An artist's impression of what the Monaco land reclamation project will look like once it's completed. Image: Valode & Pistre/Bouygues Construction

Squeezed into just two square kilometres or 200 acres, Monaco is the world’s second-smallest country after Vatican City, and it has been a magnet for high-rollers and hedonists since the early 20th century. It's also one of the world's most notorious tax havens, and is famous for its annual Formula 1 Grand Prix, held every year in May since 1929.

Bouygues Construction has already started on the offshore urban extension project. The €2billion ten-year project will provide 120 luxury apartments and will be situated near the Casino de Monte-Carlo. The initial operations include relocating marine plants and other fauna to protected areas in order to minimise the environmental impact of the project. The firm has taken extra measures to preserve the wildlife in the area, including creating an artificial reef for the animals that remain.

Monaco is set to grow in size thanks to the reclamation of land from the Med. Image: ©artherng/Getty Images

Nearly 400,000 cubic metres of unpolluted marine sediment will be removed by the end of November, and in December, the laying of the backfill on which the caisson foundations will rest will begin. Thousands of tonnes of sand will be imported from Sicily to create these foundations.

Monaco is set to grow in size thanks to the reclamation of land from the Med. Image: ©jean-joaquim crassous/Getty Images

The project includes the construction of an eco-neighbourhood, primarily consisting of housing, public facilities and an extension to the Grimaldi Forum. There will also be a public car park, a marina, a landscaped park, a seafront promenade and a shaded, planted walkway. 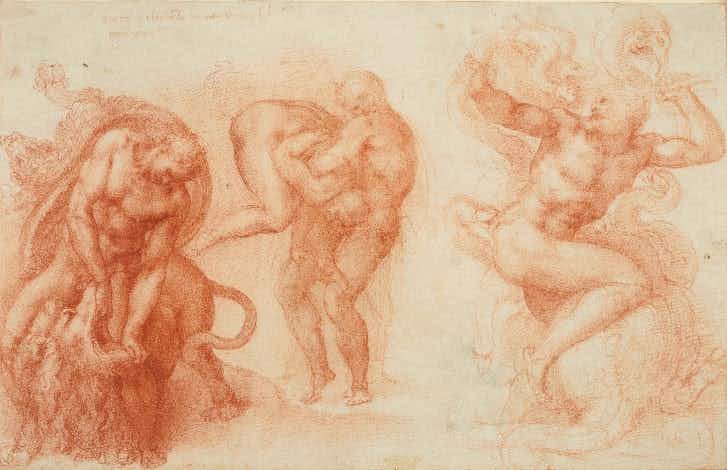 See the largest Michelangelo exhibition in history in New York… You can now follow in the footsteps of the US…