It could be the end of endless queues at tourist attractions with visitor passes sent directly to your mobile phone.

As others stand impatiently in line to hand over their cash, an attendant – or even an automated turnstile – would be able to read your electronic pass.

One US company Bandwango is already using the technology, partnering with specific cities to create multi-passes than can be individually tailored to the whims of any traveller and sent direct to their mobile phone.

Monir Parikh, the company’s chief executive, told Lonely Planet: “Visitors want flexibility when it comes to the ‘things to do’ part of their trip.

“They often book airfare, lodging and transportation well in advance, but the flexibility of our multi-attraction passes gives them the ability to pre-purchase and then pick and choose what to do when they arrive.

“They aren’t locked into committing to do something when their plans may change upon arrival.”

In Denver for example, visitors can buy a Mile High Culture Pass, which is powered by Bandwango, and gives entry to seven different attractions for US$52 – a saving of around US$25 on what they would cost individually.

A three-day pass for three separate visits is also available for US$25 for those on a tighter schedule.

Both allow visitors to take their pick from the city’s main attractions like the Denver Art Museum, the Botanic Gardens, the Zoo and the History Colorado Centre.

Separate to that, discounts and deals are offered through the Culture Pass for Denver’s public bike scheme and one of the city’s more unusual attractions, the Counterterrorism Education Learning Lab.

On the island of Bermuda, the company has developed a cultural passport, which offers access to seven specific attractions for $30. That includes the National Trust Museum, the World Heritage Centre, Fort St Catherine, and a replica of the famous 17th century boat Deliverance.

The company launched the mobile passes first in Salt Lake City and within a year, sales of the city’s multi-passes grew by 160%.

If cultural attractions are not your thing, Bandwango have also launched a Beer 101 Pint Pass for travellers along Oregon’s famous Highway 101.

The cards allow tourists buy beer – as well as non-alcoholic drinks and food – at ten breweries, pubs and restaurants along the road. 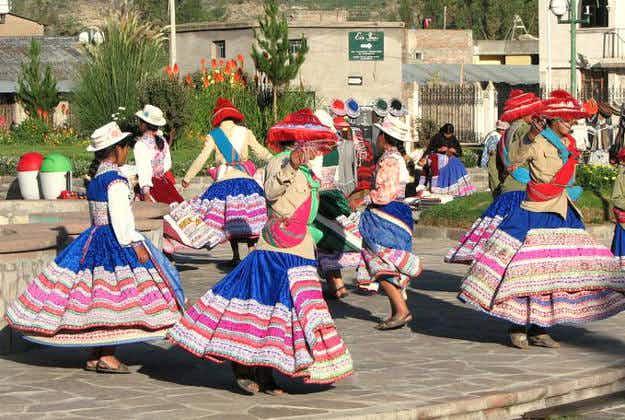 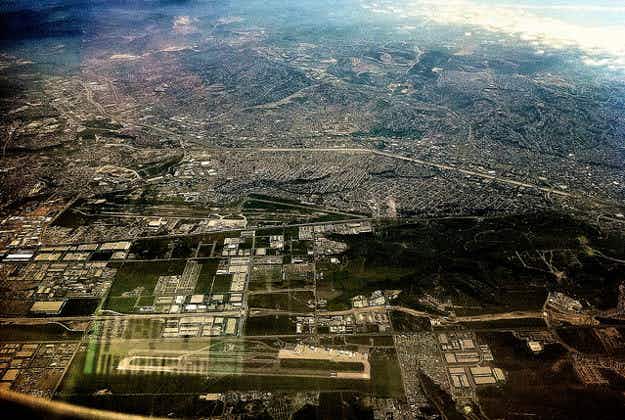