A museum in Slovakia is sure to bring back fond memories of simpler times, displaying thousands of old mobile phones that may only be a decade old, but now look ages behind the smartphones that many people carry in their pockets each day.

See a bunch of old phones at a museum in Slovakia. Image by Múzeum Mobilov Dobšiná

The Múzeum Mobilov in Dobšiná, Slovakia, is a private museum that is made up of a massive collection of old cell phones. Reuters reports that 26-year-old Štefan Polgári is behind the museum, collecting the artefacts in a bid to keep them for future generations. He has set them up on shelves in his home in the town of Dobšiná, in the eastern part of the country, where those interested in the niche collection can have a look.

Since it’s a private operation, to take a tour of the museum you’ll need to book in advance, which can be done on the official website. But, once inside, you’ll be able to marvel at early Samsung, Nokia, Motorola, Sony-Ericsson models and much more – and romanticize the good old days when not everyone had a smartphone in their pocket to help them with their daily tasks.

The museum does illustrate just how rapidly technology has changed, as most people will likely see a few familiar models on the racks. If you won’t be making it to Dobšiná any time soon but happen to have an old cell phone lying around, Štefan does encourage people to have a look at pictures on the museum’s Facebook page. If you own a phone that you don’t see in the collection you can sent it to the museum and Štefan will even cover the postage. Learn more about the museum, find out how to send in a phone, or schedule a tour here. 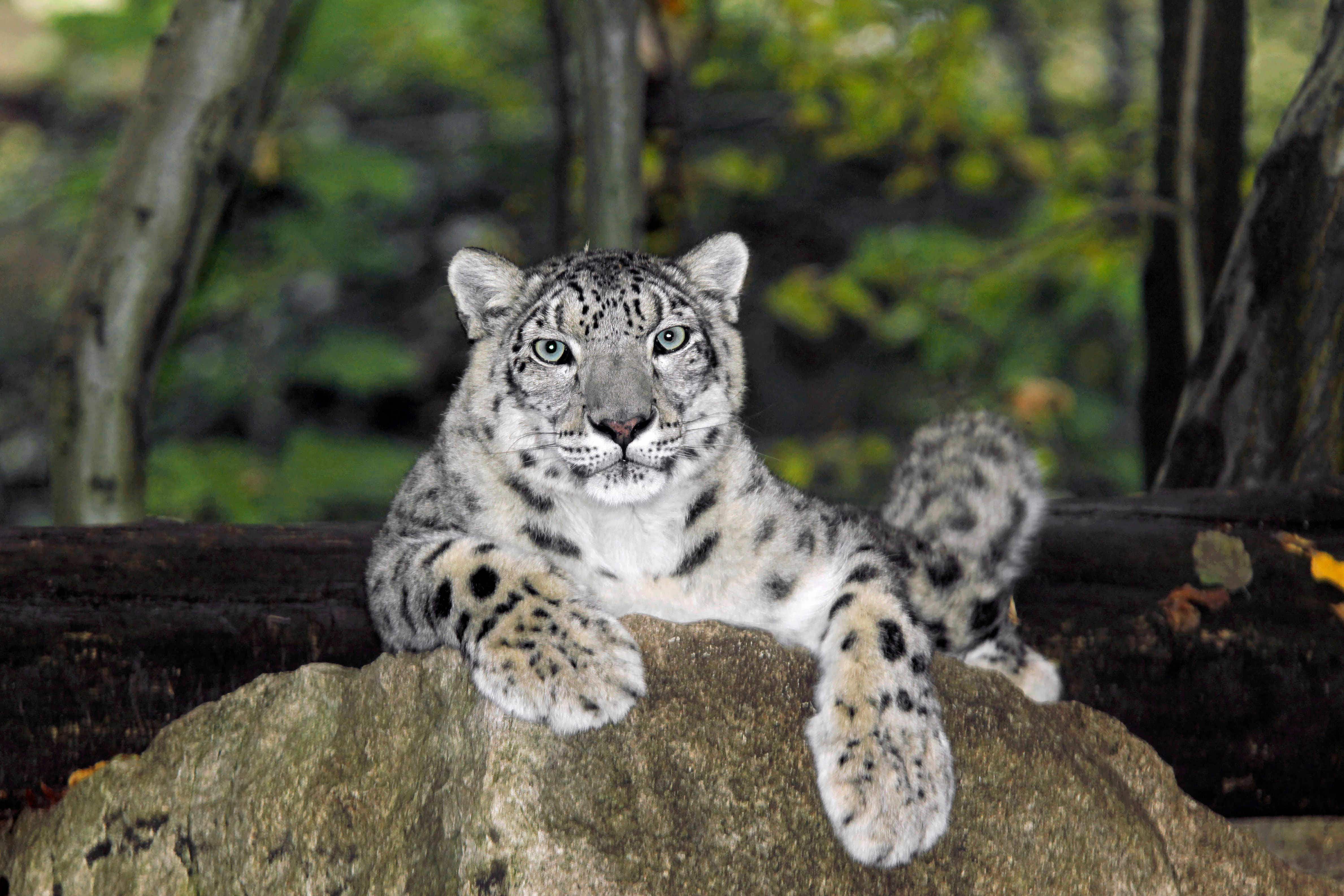 Snow leopards not so rare anymore as conservationists revise numbers…

Barcelona’s beautiful building facades are being documented in this Instagram…