If you’re intrigued by the seedy underbelly of organized crime, then the Mob Museum – or the National Museum of Organized Crime and Law Enforcement – is a necessary stop on a trip to Las Vegas.

But if you want to truly immerse yourself in learning about the Mob, then the museum is now running a “unique educational opportunity” in an organized tour of Havana, Cuba. The tour will be led by Scott M. Deitche, an organized crime expert and author of seven books on the topic, who also serves on the museum’s advisory council.

The trip takes travellers out of the US and into Cuba, because, as the museum explains, “the Mob loved Havana”. Back in the 1950s, American crime bosses such as Meyer Lansky, Lucky Luciano and Santo Trafficante Jr. invested millions to make it the Las Vegas of the Caribbean. Before the country became all but off limits to Americans, the city almost rivalled Las Vegas as a tourist destination. When Fidel Castro came to power, he shut down the casinos and many mobsters left. However, some of that history remains and can be seen in the hotels and nightclubs that were popular back in that era.

“The history of the Mob reaches almost every corner of the world,” said Kimberly Kindig of the Mob Museum. “What better way to explore these incredible chapters in history than by participating in unique itineraries developed by leading historians and led by expert guides.”

The tour will take travellers to mafia hangouts in Ybor City, Tampa, Florida before heading to Cuba. It costs about US$1535 per person, and covered in the cost is roundtrip airfare, entry and exit visas, two nights in Havana, breakfast, insurance and more. Find out the full details here. 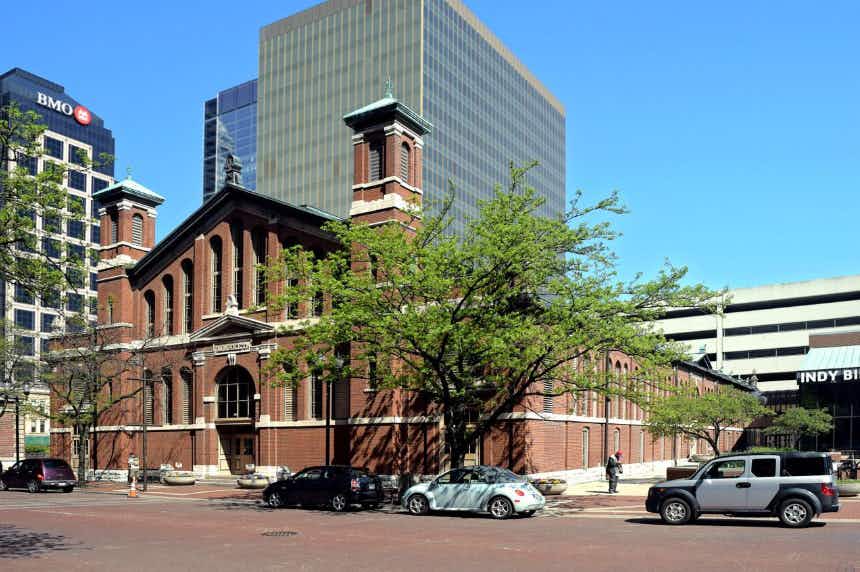 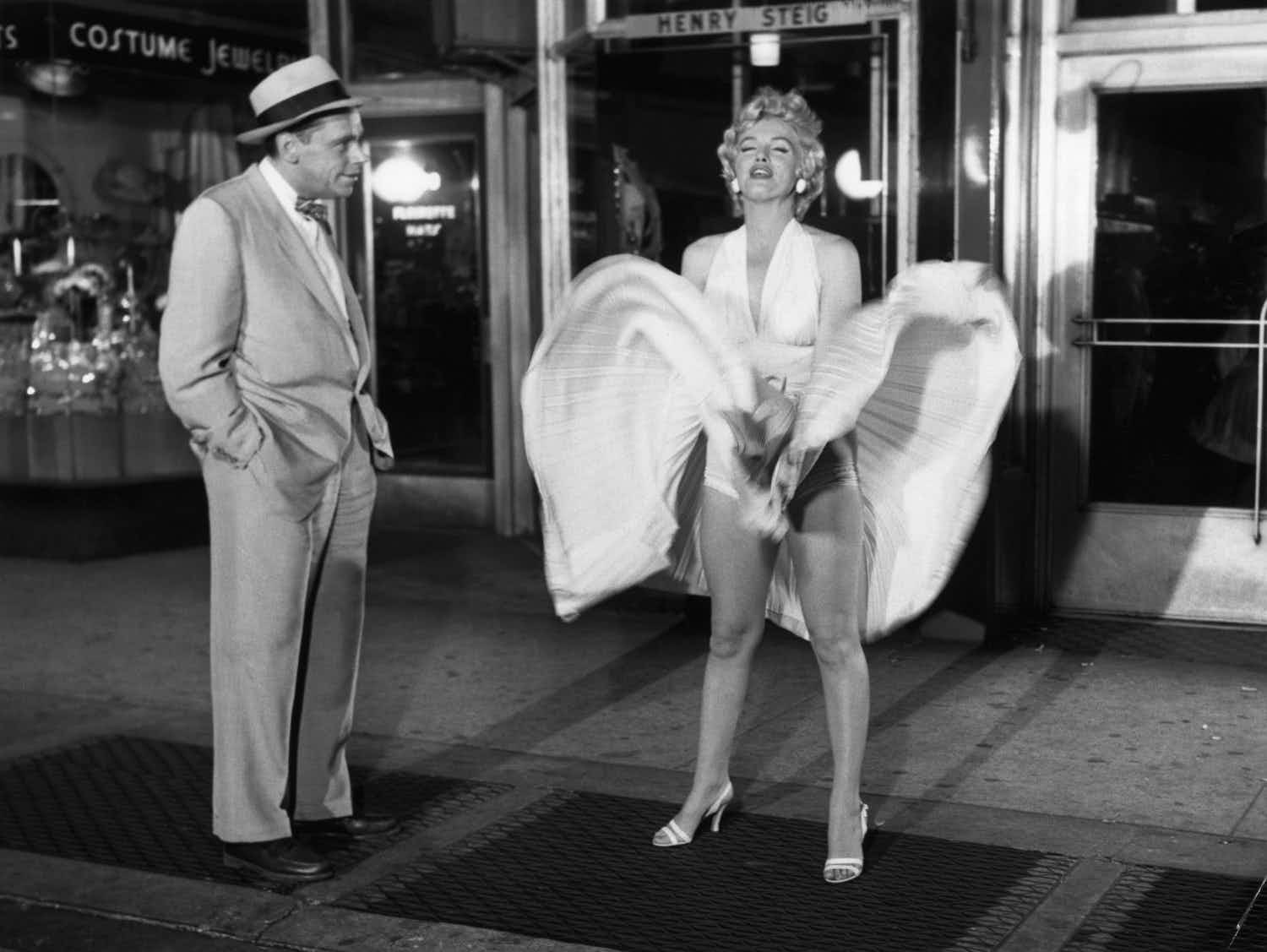 A New York hotel has named a suite after its…