A new trail is coming to Mississippi later this year to help bookish visitors learn about their favourite authors from the state and hopefully discover plenty more.

A statue of William Faulkner in downtown Oxford, Mississippi. Photo by Carolyn Cole via Getty

The Mississippi Writer’s Trail will consist of historical markers in various locations that have special significance to the authors and will include information about their work and lives. The trail will include such internationally-renowned names as William Faulkner, Jesmyn Ward, Eudora Welty, Tennessee Williams and Margaret Walker Alexander and there are plenty of other writers currently being considered by a panel of experts.

One of the first markers is set to be at the Eudora Welty House, a National Historic Landmark in Jackson. It was here that Welty wrote most of her novels and essays, including the Pulitzer Award-winning The Optimist’s Daughter. She resided in the house from 1925 to her death in 2001, at which time she donated it to the state.

Jesmyn Ward is the first woman to win the National Book Awards for Fiction twice. Photo by Ulf Andersen/Getty Images

Authors who are still living get to have a say in their markers. Novelist Richard Ford told the New York Times that he declined to have his marker on his Jackson childhood home but instead opted for Carnegie Public Library in the small town of Clarksdale where he wrote his most famous work The Sportswriter.

The first markers are scheduled to be formally unveiled in August as part of the Mississippi Book Festival, an annual event that has brought hundreds of contemporary writers to the state since its inception in 2015.

The funding for the trail has come from a statehood grant from the National Endowment for the Humanities, enabling US states to preserve their cultural and artistic history. It was partially inspired by Mississippi’s bicentennial celebration last year. 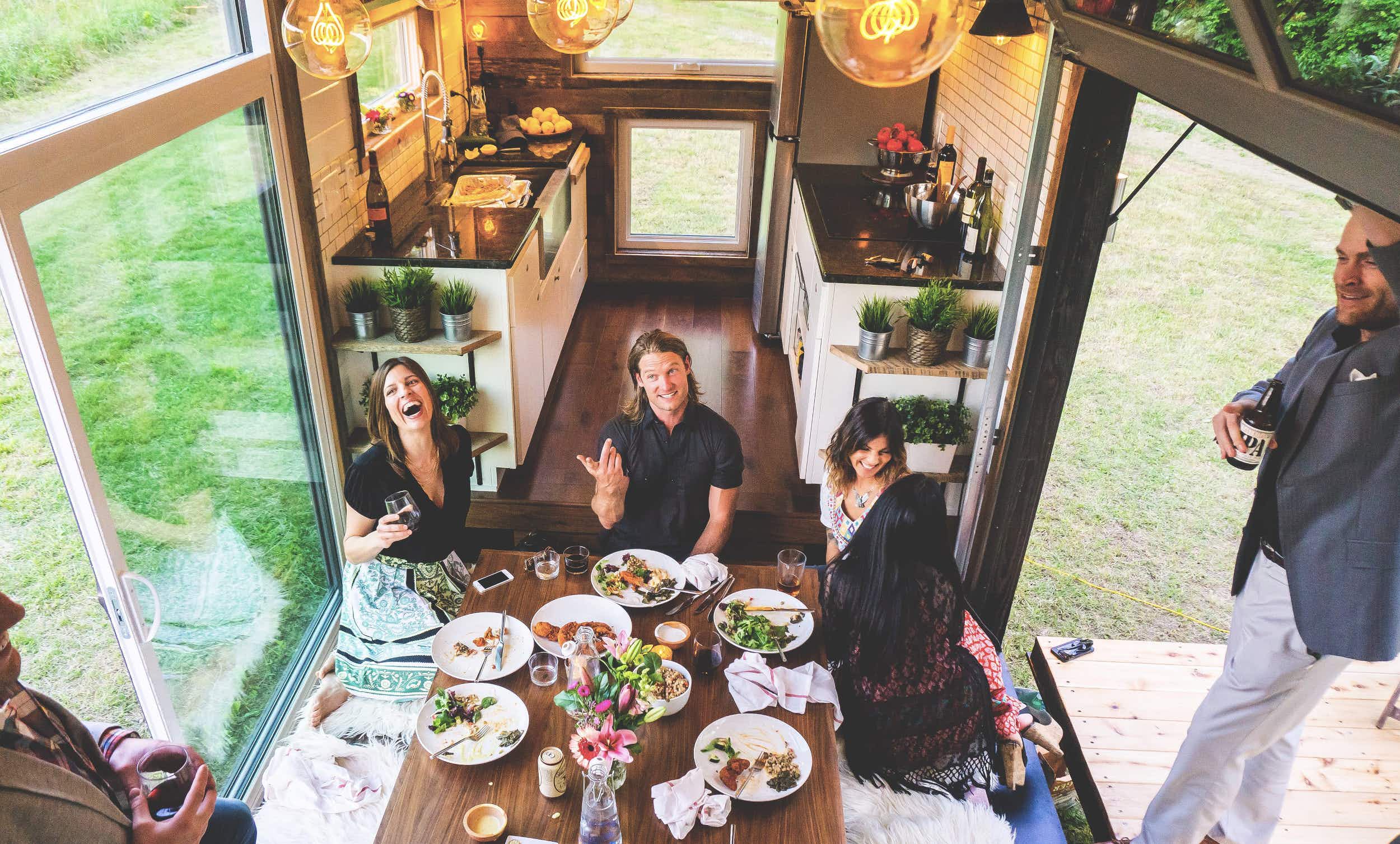 Hit the road this summer in one of these cute… 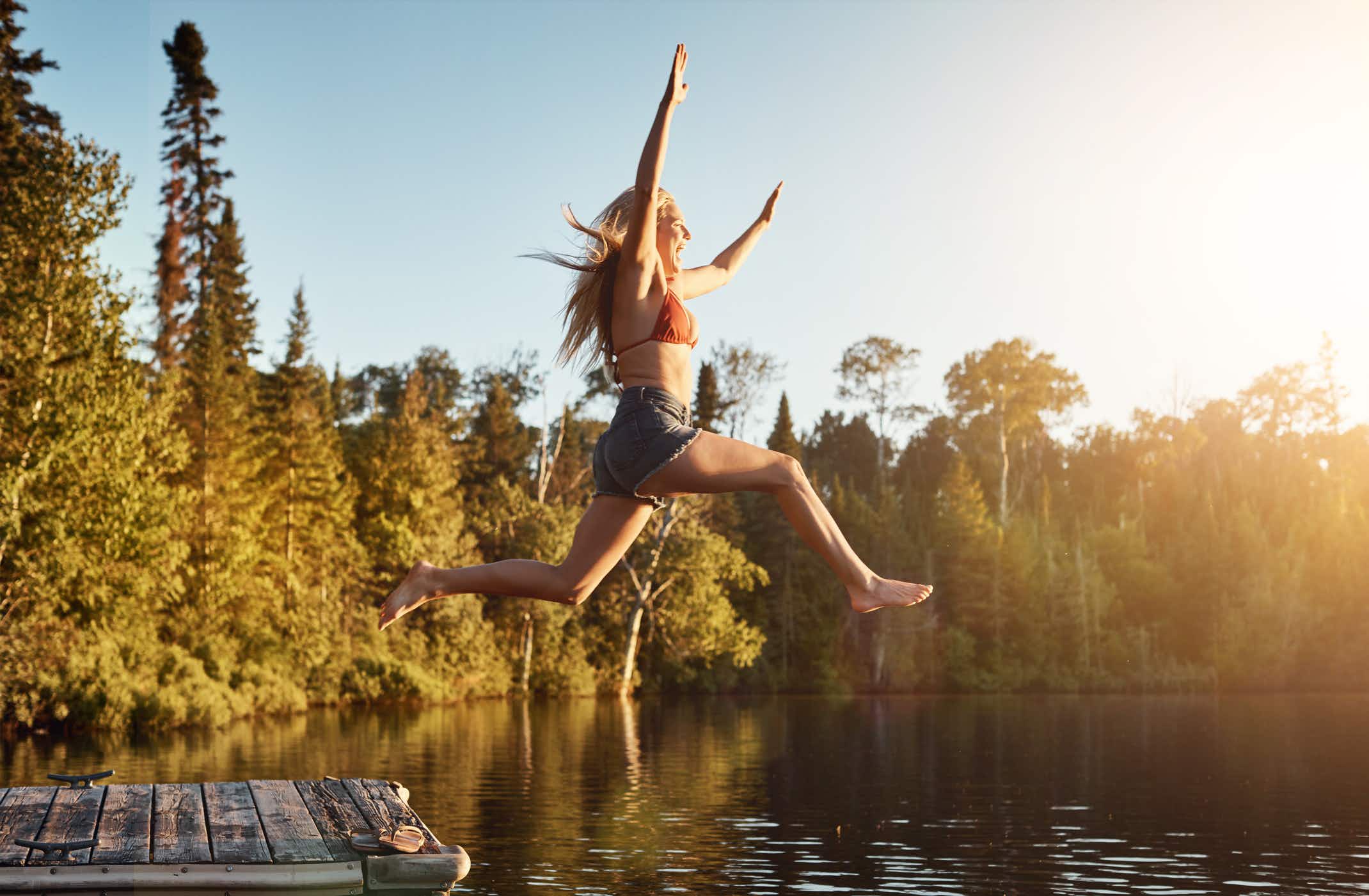 Americans are taking more vacation time – but are they…