Following the closure of a gallery that he had established two years ago, self-taught stencil artist Joshua Smith decided to make a slight career change, taking time to train as a miniaturist. Focusing on often overlooked aspects of the urban environment, the past two years has seen Joshua creating a series of small, gritty, hyper-realistic street scenes based on actual locations all around the world.

Joshua with his miniature version of 23 Temple Street, based off of the actual Hong Kong building. Image by Andrew Beveridge/ASBcreative.com

Hailing from Norwood, South Australia, recently Joshua’s work has been displayed in a number of diverse cities such as London, Paris, Berlin, Sydney and Melbourne, and he recently showcased work at both the Muriel Guepin Gallery and the VOLTA Art Fair in New York City, for which he created a lifelike replica of a Hong Kong building. “It is based on 23 Temple Street in Yau Ma Tei, Kowloon and was created entirely using photos from Google Maps Street View and some reference photos of posters and advertising taken by followers. To this day I have not seen the real building with my own eyes, but I will next year when I travel to Hong Kong,” Joshua told Lonely Planet Travel News.

In order to create truly lifelike representations, Joshua’s work includes minute details such as discarded cigarettes, street side weeds and graffiti, all of which are recreated perfectly in 1:20 scale miniatures. The models are made from a range of materials, with 23 Temple Street being created from MDF, wood, cardboard, plastic card, chalk pastels, spray-paint and wire. Joshua’s most recent project is a miniature of a locksmith shop in Kaohsiung, Taiwan, and his other models include a miniature of a bookshop and shoe repair store in Melbourne, a gas fitter workshop in Adelaide, a San Francisco apartment and a Hong Kong shipping container.

A miniature of a locksmith shop in Kaohsiung, Taiwan. Image by Ben Neale

“My work is often inspired by the decay of the urban environment. Areas such as back alleys filled with graffiti, grime and rubbish to me tell a story of a city lived in. The Kowloon piece especially appealed to me to see this magnificent building and the layers of decay from chipped stonework to grime and graffiti to advertising. Very often the buildings I create as miniatures are under threat of being demolished for redevelopment or gentrification. My work is my response to this, to show that destroying these buildings is destroying history, culture and heritage,” Joshua said.

The models are made from a number of materials, including cardboard, wire, chalk and spray-paint. Image by Andrew Beveridge/ASBcreative.com Dine like you're in the Italian Alps at this ski… 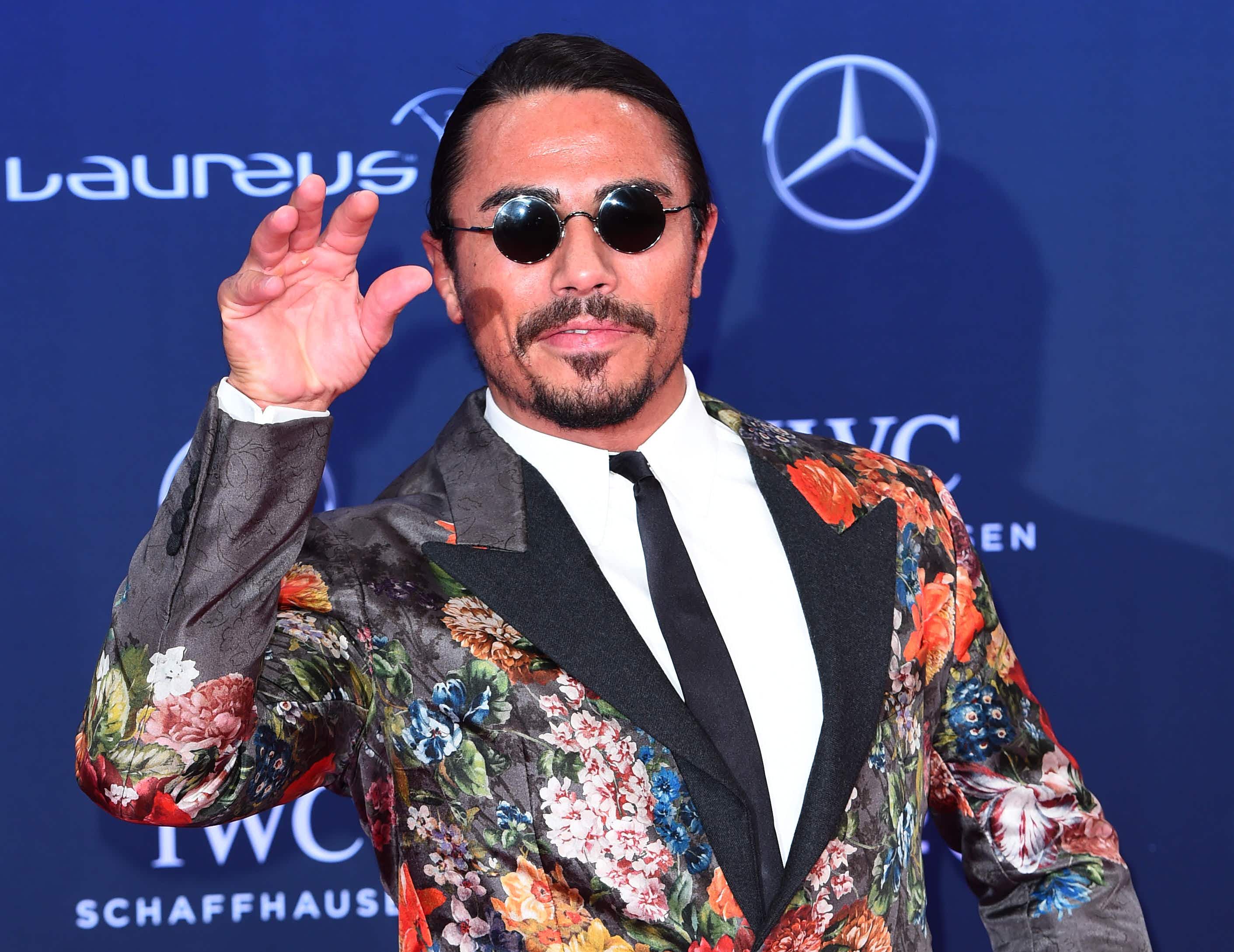