Building a new metro line beneath the history-packed streets of Rome involves a few extra challenges, as construction workers discovered on 23 May, when they uncovered the charred ruins of an ancient Roman structure. Archaeologists examining a ten-metre-deep hole dug in via dell'Amba Aradam near the city’s Aurelian walls discovered an early second-century AD building that had been destroyed by fire.

Barriers are errected at the construction site of the new Rome metro line 'C' which will run close to the Colosseum or Flavian Amphitheatre. Image by ALBERTO PIZZOLI/AFP/Getty Images

The most impressive finds included the skeleton of a dog that almost certainly perished in the fire crouching in front of a door, frescoed wall fragments, a black-and-white mosaic floor and a collection of rare wooden items, including two tables, a handrail and pieces of the ceiling. The more perishable artefacts, such as the wood and bones, had been carbonised and hardened by the fire, leading to their preservation.

The effects of the fire on the building – freezing it at a particular moment in time and preserving some objects within it – led Italy’s culture ministry to describe the discovery as “Pompeii-like”. According to Francesco Prosperetti, the special superintendent for Rome's archaeological area, “What makes this find resemble Pompeii is that we have evidence of a moment in history. The fire ... allows us to imagine life at a precise moment."

A new archaeological discovery has emerged from the excavations of metro C, in a well of aeration, ten metres-deep for a diameter of eight metres, were found new archaeological finds in Largo Amba Aradam, the archaeologists have called it a small Pompeii. Image by Stefano Montesi - Corbis/Corbis via Getty Images

The line between Amba Aradam and the Imperial Forum is due to open in 2021. There are already plans to include finds discovered as part of the construction work in the new stations. 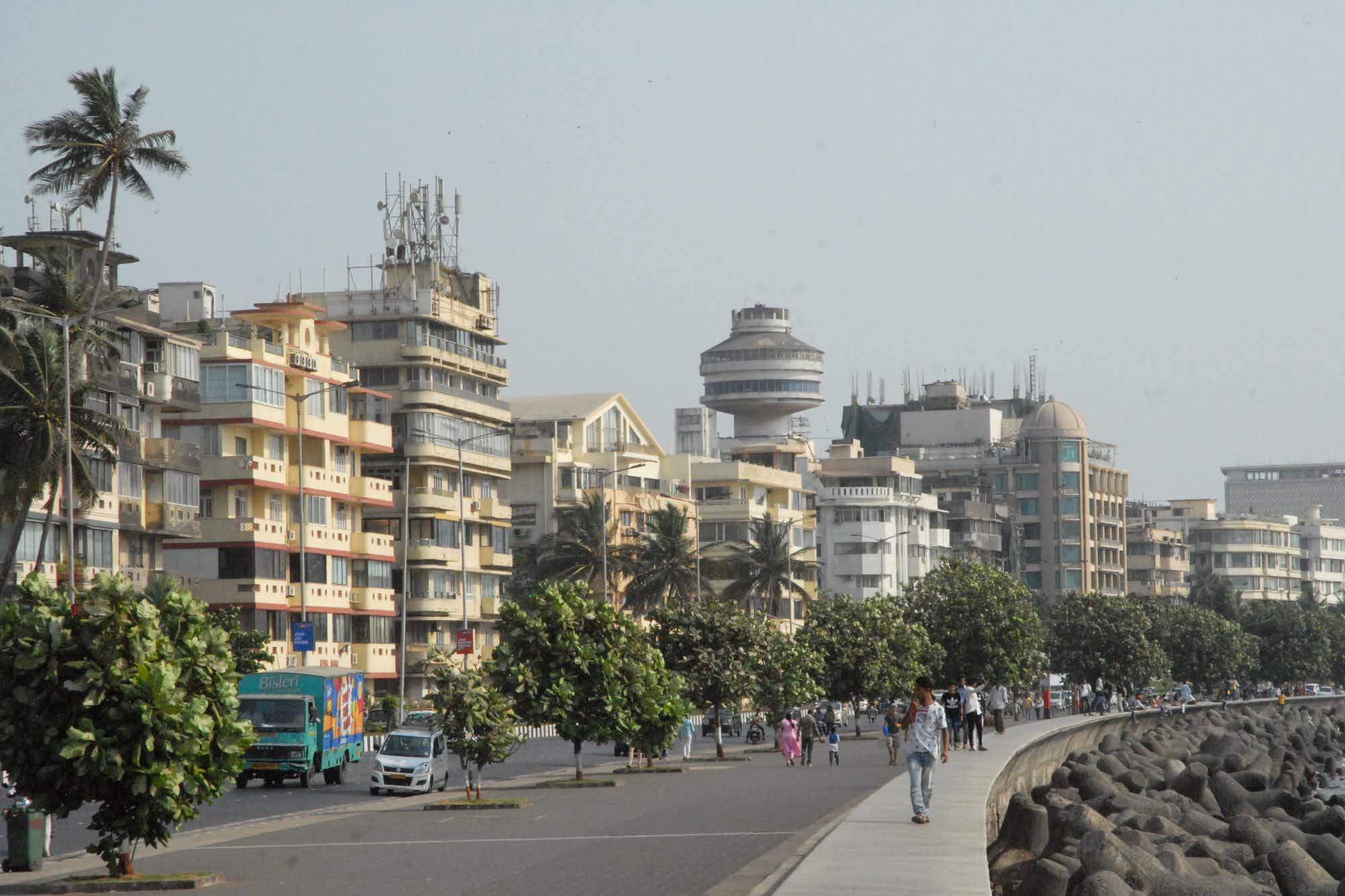 Mumbai hopes to preserve its stunning Art Deco architecture as… 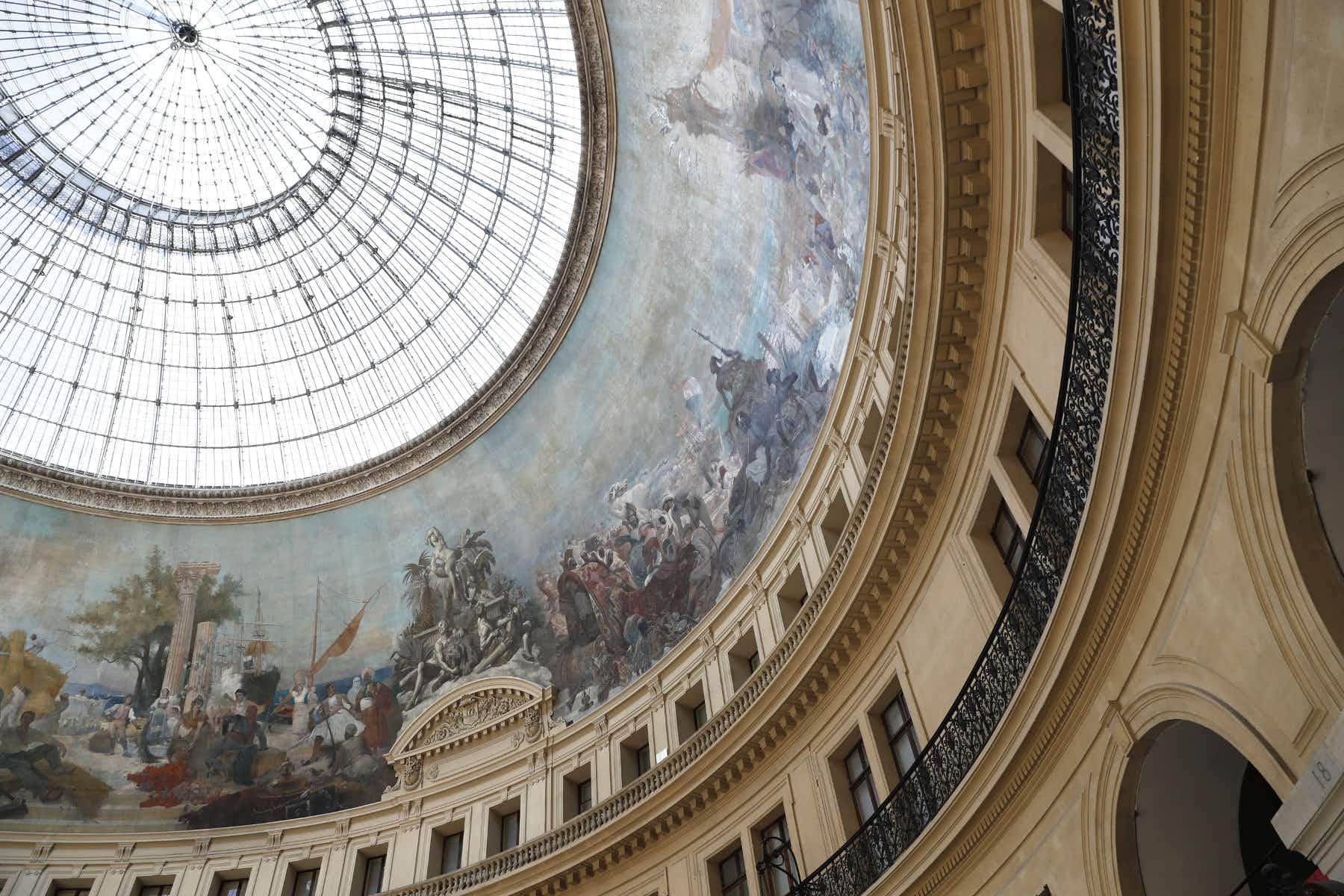