As Iceland’s tourism boom continues, the small island nation will welcome its millionth foreign visitor of the year to its main airport this month.

According to Icenews, Keflavík International Airport – also sometimes referred to as Reykjavík-Keflavík Airport – will reach the number in early August. That’s sooner than last year, when the millionth traveller arrived in September.

Iceland, which has a population of just over 330,000, has been grappling with a huge surge in tourists in recent years as travellers flock to admire the country’s natural beauty.

Keflavík airport is a hub for both Icelandair and WOW Air, two Icelandic airlines that have been rapidly expanding connections to the country. Over the last year, WOW Air has brought a whole new offering of flights routed through the country – connecting North American cities with European capitals. The airline has even encouraged passengers to stay awhile by introducing a “stopover programme” that allows travellers to include a stop in the country as part of their flight. Icelandair has also given travellers incentives to visit, creating a “stopover buddy” program that pairs travellers with Icelandair staff who are prepared to take them on a little adventure.

But more visitors have led to some troubles, with the occasional traveller wildly underestimating the country’s rugged terrain, leading to a programme and website that helps tourists plan a safe trip. The high number of tourists has also led to a crunch when it comes to accommodation, with much of the country’s accommodation at capacity at the height of travel season. 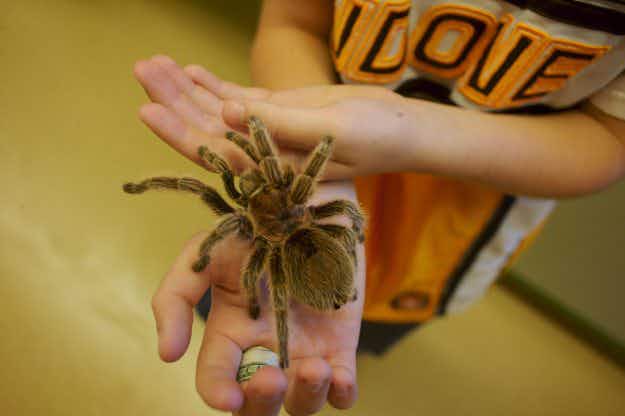 Meet the woman travelling Oklahoma with an educational insect petting… 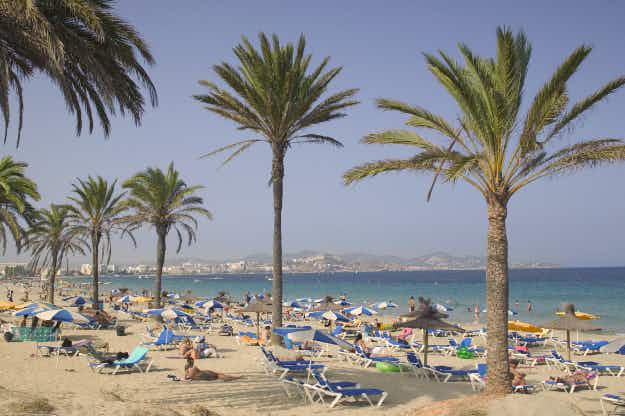 Here are the most expensive beach destinations in the US…