Millennium Park has become the top tourist attraction in Chicago and the Great Lakes, according to the city's Department of Cultural Affairs and Special Events. Hosting 12.6m visitors in the second half of 2016 alone, the 24-acre park now surpasses Navy Pier, which was previously the most popular attraction.

Millennium Park is now the top tourist attraction in Chicago and the Great Lakes: Image: ElOjoTorpe

Millennium Park's popularity may be due to its free programming and it is also known as an art park. It features attractions including The Bean, the outdoor Pritzker Pavilion for music, the Crown Fountain, the Lurie Garden and the McCormick Tribune Plaza and Ice Rink. The Chicago Blues Festival will run in the park from 9-11 June and a new SummerDance Celebration will invite the public to join in a large group dance in August.

The figures were obtained by counting technology, which uses electronic sensors to count unique cellphones. It was employed in a pilot program in the vicinity of the park's central Cloud Gate sculpture, known as The Bean, and at several park entrances. Extrapolation was employed to account for non-cellphone users.

The crowd count was commissioned as part of an attempt to better utilise and understand the park. The findings were presented a new mission statement for Millennium Park and the new label of Millennium Campus for its environs at the annual meeting of the Choose Chicago tourism promotion organisation.

The plan includes the park being more focused on visitor experience, and it being connected to all of the cultural power in the city. "Millennium Park and the Cultural Center are Chicago's town square in which we engage our diverse audience in compelling, thoughtful and ambitious programming that also supports our cultural landscape," is how the statement put it. 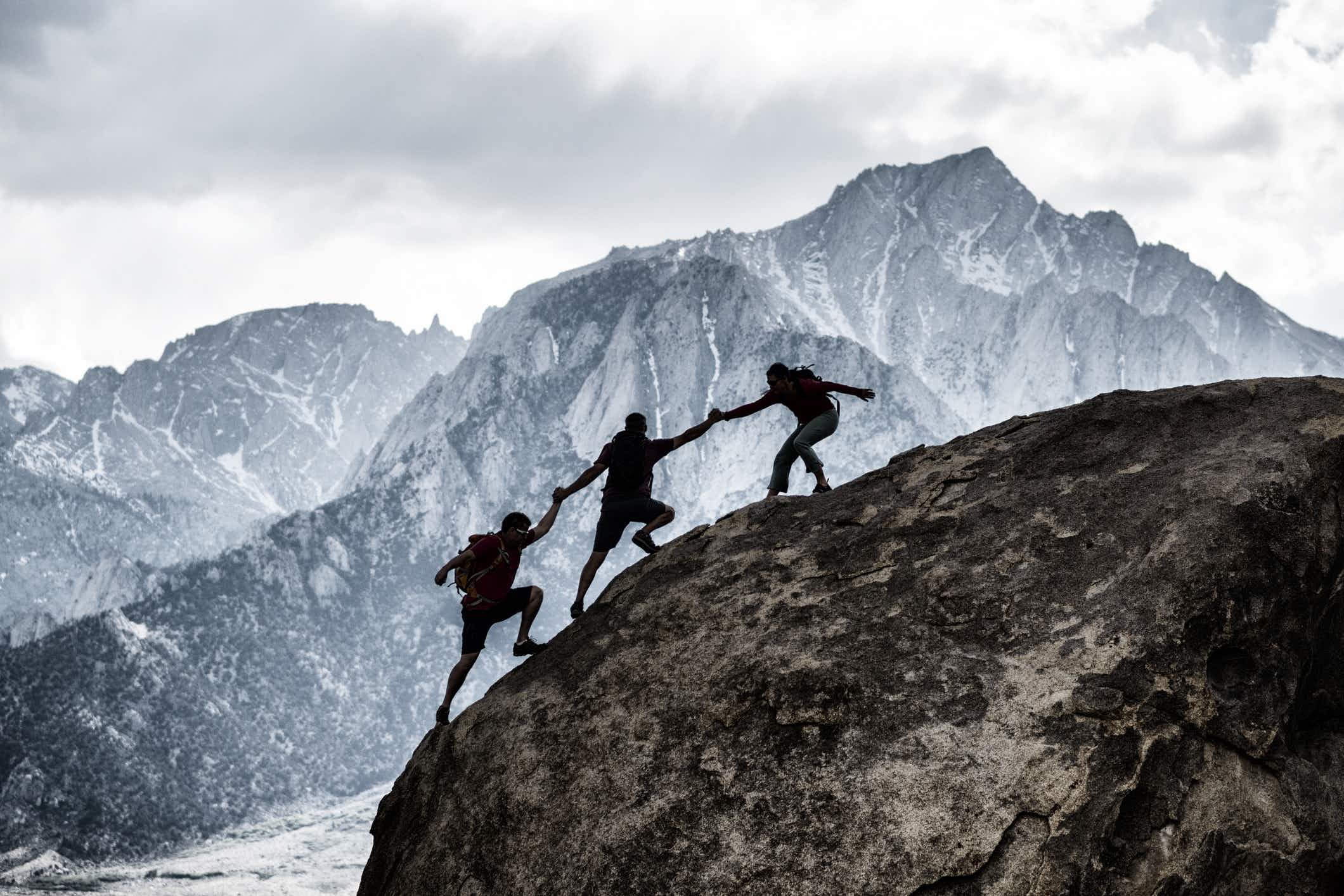 A new website will donate money to good causes for… 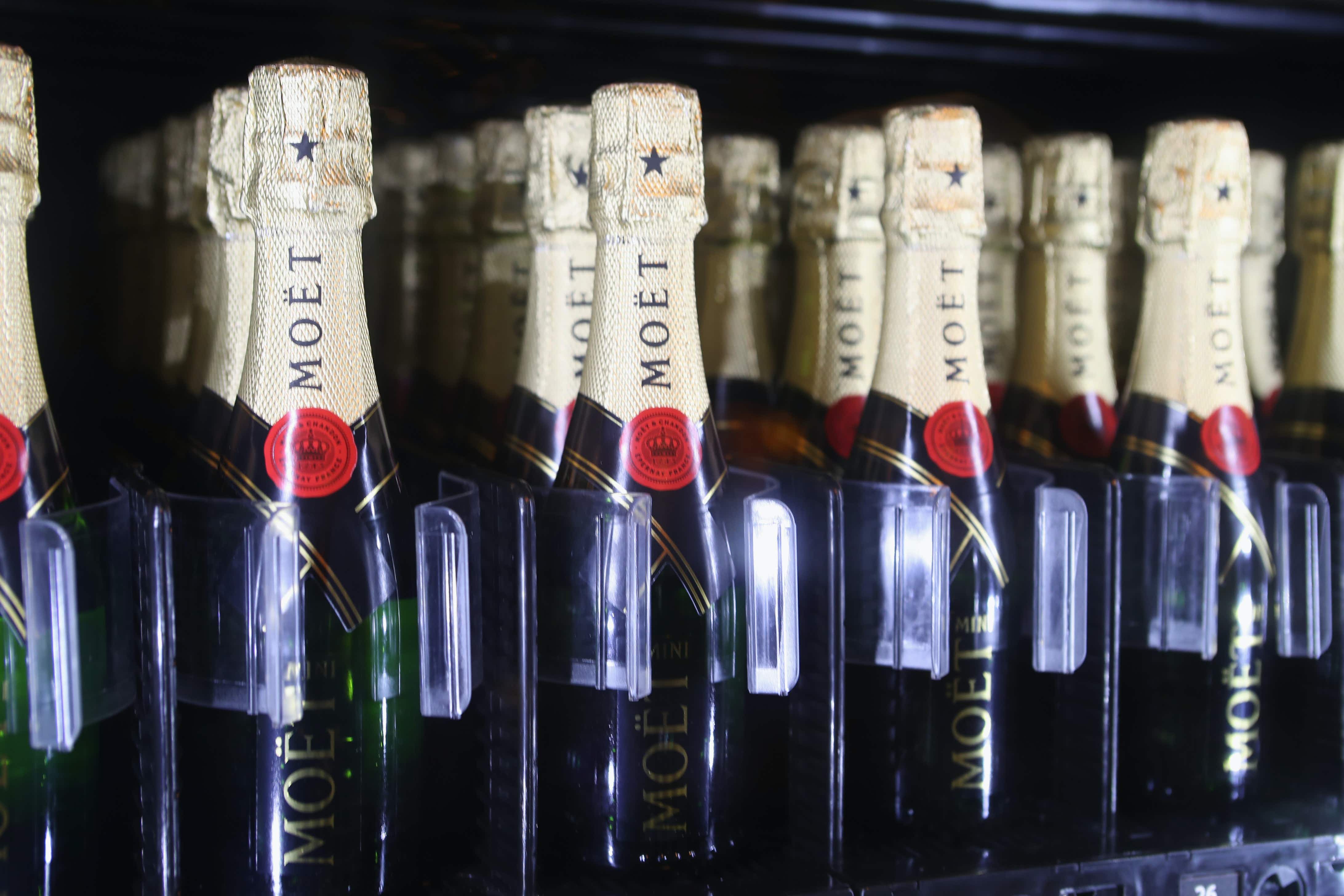 Time to celebrate in the Big Easy as New Orleans…