Millennial travellers are the most willing to ditch their preferred airline in search of better in-flight Wi-Fi, according to a recent survey.

The survey – the results of which will likely not surprise most frequent travellers – looks at US airline passengers who have used in-flight Wi-Fi in the past 12 months, and found that more people are frustrated with airlines’ Wi-Fi services than in 2014. The survey is from Honeywell Aerospace, which also develops wireless connectivity services. The company says that nearly three-quarters of passengers are ready to switch airlines in order to get a faster and more reliable internet. About 21% have already switched from their favourite airline for an option with better Wi-Fi, compared to 17% who did the same two years ago. Out of the 1,000 Americans surveyed, only 22% said in-flight Wi-Fi was extremely reliable compared to 27% in 2014.

Man using a computer. Image by The Next Web Photos / CC BY 2.0

About 73% of US millennials, described as being born between 1982 and 1998, said Wi-Fi availability affects the flight they book, while only 63% of older generations said the same. About 83% of millennials also find it more important to have high speed internet in order to stream content, compared to 77% of their elders. Roughly 27% of millennials have switched from their preferred airline to another in order to get better Wi-Fi options, while only 15% of older people have done the same. However, the survey looks at American travellers, who are also the most likely to have access to Wi-Fi, according to a report by Routehappy. That study found that 71% of air miles travelled are on flights that offer internet access, while outside the US just 13% have Wi-Fi.

But the demand for in-flight Wi-Fi is growing worldwide, as a recent survey of people from 27 countries found that more than half of people would choose Wi-Fi over an in-flight meal, and 92% would like to have a connection on their flight. 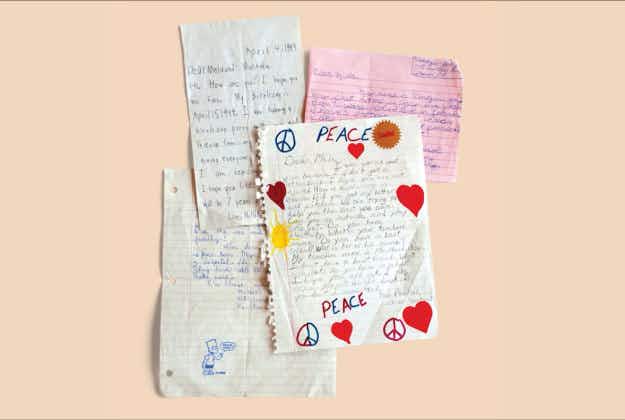 Children's mementos from Bosnian conflict touring the country to help… 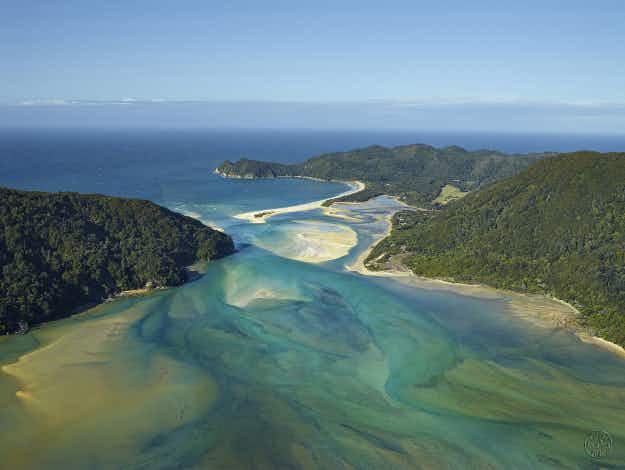