According to travel company Contiki, a recent study has revealed that over 50% of 18 – 35-year-old Americans have never had a passport. In an effort to change this and promote travel and exploration, the brand is taking a unique approach, offering to pay for the first passports of millennials.

The offer is open to anyone between the ages of 18-35 that book with the company. Image by FatCamera

Open to anyone within that age bracket, as well as getting a free passport, the offer will also see travellers getting 15% off their first trip booked with the company to selected destinations that include Europe, Asia and South America. After ordering a passport, travellers that book any trip for over seven days will be able to call Contiki, who will foot the bill for the passports of the first 100 people that get in touch. With the federal Real I.D act due to come into effect within the next few years, passengers in states across the country will soon be required to re-evaluate the identification that they use when flying domestically, and it is estimated that this will result in a surge in passport applications.

The company is also offering a 15% discount on trips to destinations that include South America. Image by Olga Danylenko/Shutterstock

The company recently launched a research campaign called the Power of Travel, with the results outlining the positive effects exploring new places can have, showing that travellers are more likely to take risks and are more tolerant of other cultures. “Although some may be disheartened by this statistic that 50% of 18-35-year-olds don’t have a passport, as someone that literally travels for a living, I find it exciting. It means that 50% of the millennial population have one of life’s great experiences to look forward to their first time traveling abroad. When you’re able to step outside your comfort zone and dive into new cultures, it truly changes a person. Travel creates a sense of belief in yourself and what you can achieve, and according to our survey, 75% of respondents indicate that they are more confident because of travel.  And who wouldn’t want an extra dose of confidence to begin the year?” Adam Cooper, President of Contiki told Lonely Planet Travel News.

More information on Contiki’s first-time passport campaign is available at the official website. 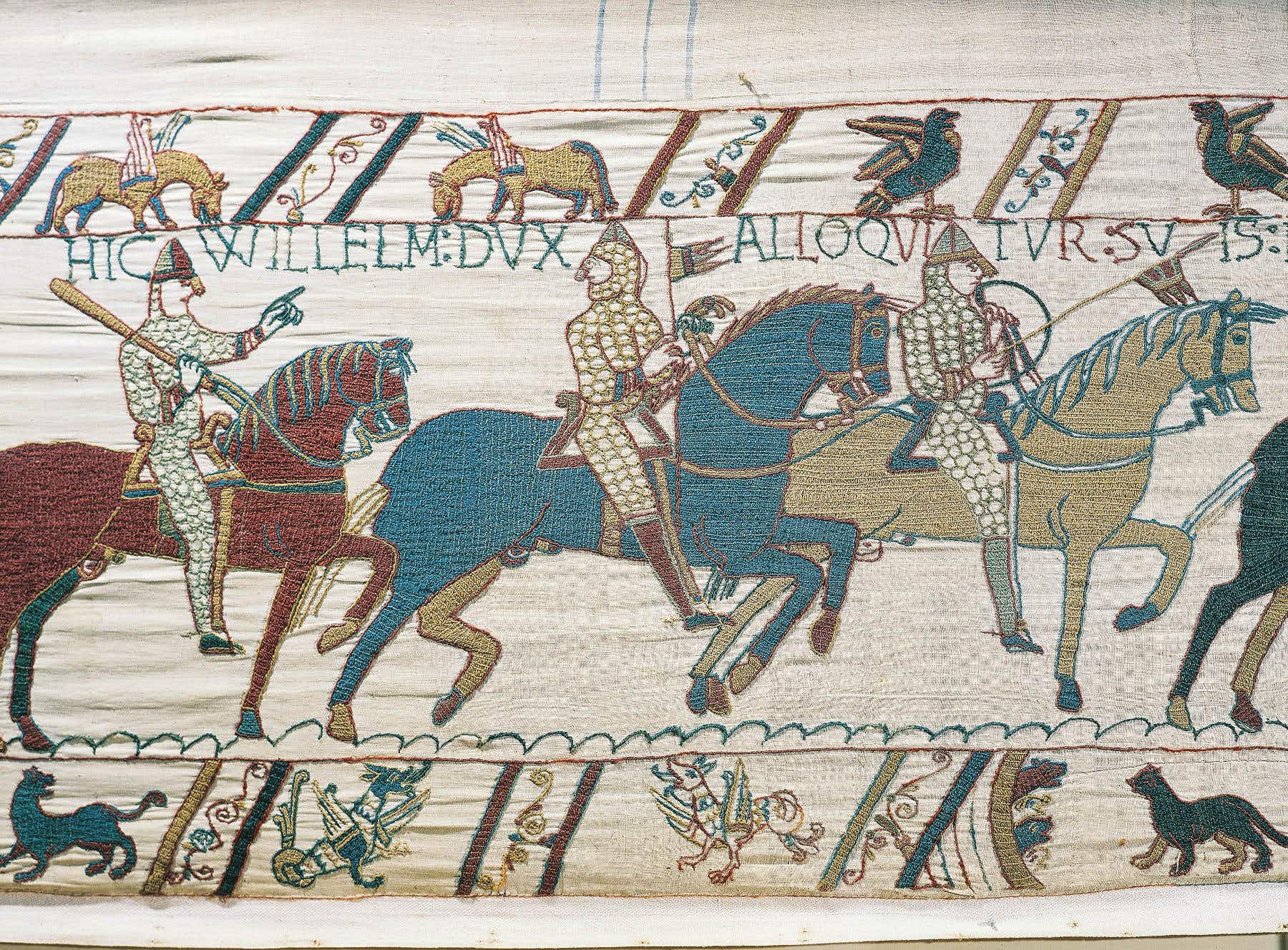 The Bayeux Tapestry will go on display in Britain for… 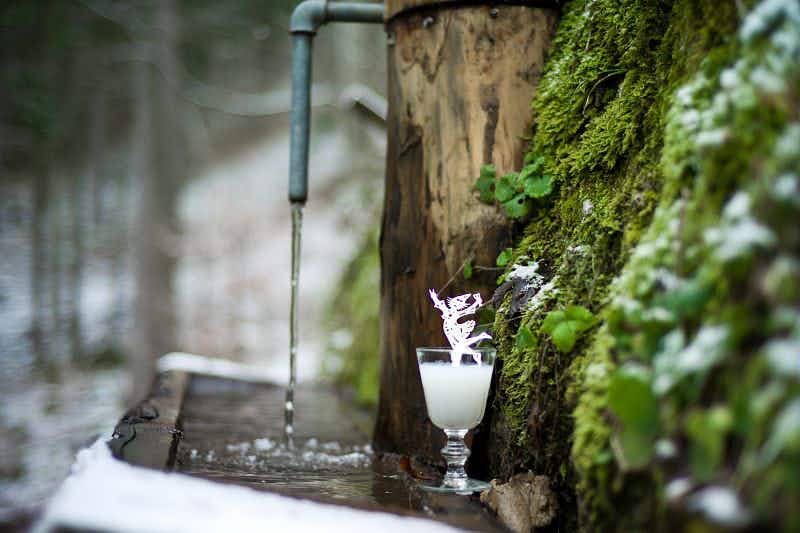 Try a legendary European tipple on the 'absinthe trail' in…