If you’re touring around the West Coast and love design, a new book will lead travellers to “one of the most fertile regions for the development of Mid-Century Modern architecture”.

Mid-Century Modern Architecture Travel Guide: West Coast USA explores the architecture of that era from Seattle to San Diego, all along the West Coast of the USA.

Examples of such architecture can be found from Washington and Oregon in the north, south to California with San Francisco, Los Angeles, Palm Springs, and San Diego. Included are iconic buildings by Frank Lloyd Wright, Charles and Ray Eames, Richard Neutra, and John Lautner as well as edifices by lesser known architects and hidden gems. 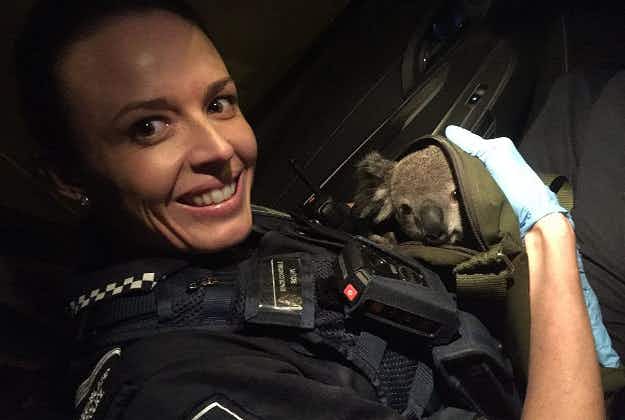 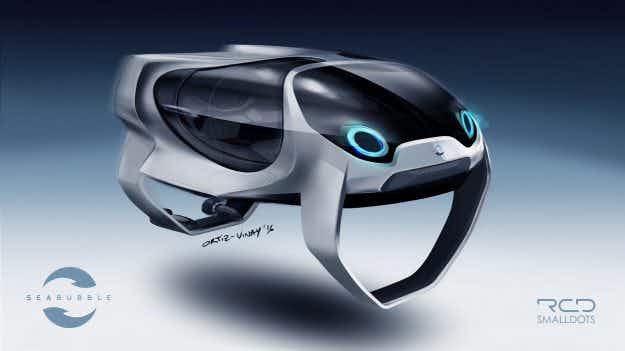 The Seabubble, a zero-emission sea taxi, will be 'flying' along…