Are microstays at hotels and gyms the new face of business travel?

In an era where flexibility is key and people are travelling globally for business more than ever, the world of microstays seems like a fresh new option. Microstays of several hours at a time are now available at hotels, airports and leisure centres, and we spoke to two companies who are at the forefront of this exciting new concept, in the accommodation and wellness fields, respectively.

You can now book a microstay at hotels. Image: Anthony Marsland

BYHOURS is an international online booking platform and app that allows you to book microstays in more than 3000 hotels for three, six or 12 hours around the world. It has a pay-per-use system that allows customers to choose the hotel check-in and check-out time, and pay only for the hours they need. According to its communications manager, Rosa González, the service is mainly used by international business travellers in between meetings and international travellers during layovers.

BYHOURS allows you to book hotels for three, six and twelve hours at a time Image: BYHOURS

"The hotel portfolio is strategically thought out in order to offer hotel rooms by-the-hour close to the main airports, transport stations, business centres and city centres," she says, adding that the service can also be used by urban dwellers, freelance workers or relatives visiting hospitals who are in need of rest. The service started off in Spain and now operates in more than 3 0 00 hotels throughout US, Europe and the Middle East. For further information, see here.

Many airline staff believe in getting a workout in at their hotel on arrival to stay healthy. Image by Dave and Les Jacobs/Getty

Sanctifly is an app that allows business travellers to use gyms, pools, spas and wellness-oriented lounges at airports or nearby hotels while travelling. It was launched by Karl Llewellyn, who was inspired to create the app when it struck him that there is very little time for people to take care of their health and wellness while travelling. "Six years ago, I was overweight, tired and very unhealthy, travelling transatlantic continuously," he tells Lonely Planet. "I was sitting in O'Hare airport when it hit me that if I didn't want to shop, eat or drink, was there anything in this airport that was actually good for me?"

Karl says that airports are busy, rushed, noisy and sometimes stressful environments, and then there are 7am arrivals and late night take-offs to contend with, not to mention sitting down in cramped conditions, standing in lines, and eating and drinking from random sources. To counteract this, he created the Sanctifly service, which gives users access to healthy travel options at airports, hotels and spas while travelling, as well as giving tips and community suggestions.

Members can select which activity and airport and activity they want, and the app presents its partner locations, including Marriott, Hilton, Radisson,Crowne Plaza and Langham hotels. Go here to preview the app and for more information. 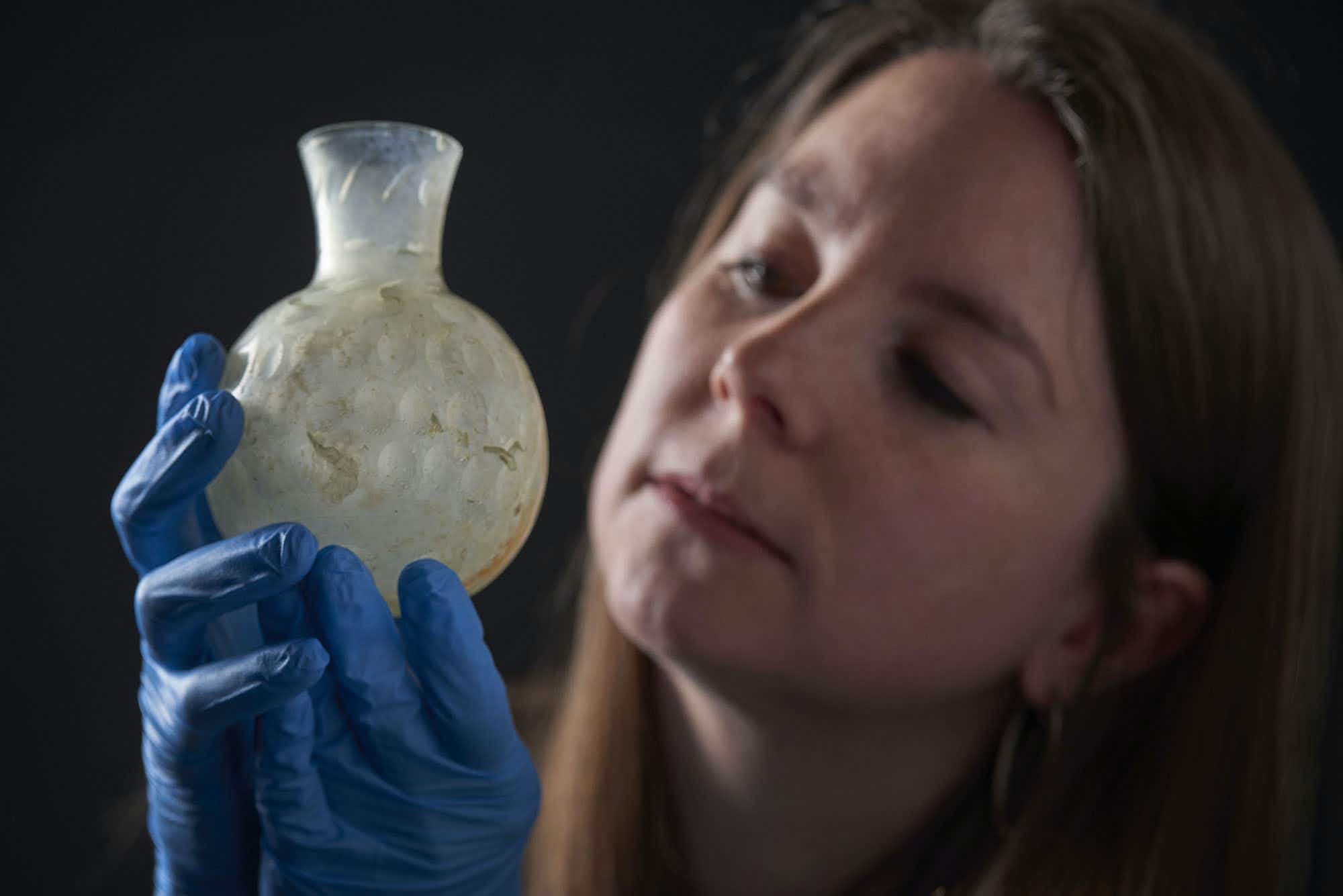 Diversity and death in Roman London brought to life in… 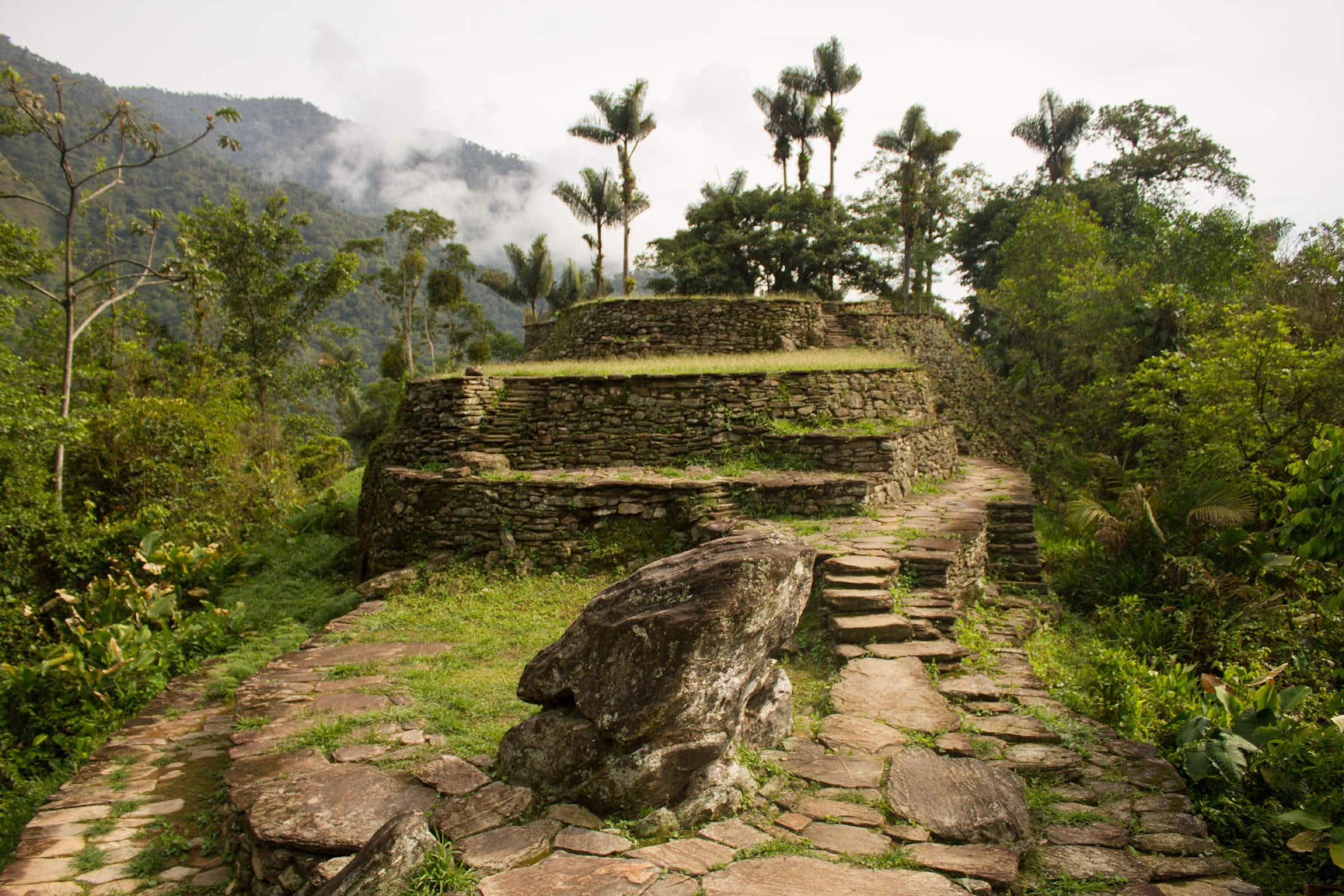 Trek an undiscovered route from Colombia's Lost City with the…