Microsoft has announced a major update to their translation app for iOS.

The iOS version of Microsoft Translator now allows users to translate text, conversation and images without requiring internet connection, making it the most comprehensive translation system for iOS and beating Google to the punch.

Previously, iOS users needed to connect to the internet to translate information on their mobile devices. Now, after downloading the offline language pack, they can get the same quality translation offline as they can online.

Without needing internet connection, the app now allows iOS users to translate short phrases by typing or speaking into their mobile device, including Apple Watch; translate menus, signs and other writing using image translation technology; and use text to speech functionality to check their pronunciation.

This update could make the lives of travellers who use iOS infinitely easier. As Microsoft outlines on their blog, travellers can now avoid expensive roaming charges and the frustration of not being able to communicate due no internet.

The Microsoft Translator app uses a type of artificial intelligence called Deep Neural Network technology, more commonly known as Deep Learning. The tech giant has been using this technology in their products for over a year. They recently introduced it to the Android version of Microsoft Translator, and it also powers the speech translation for Skype and the company’s new speech translation API.

With the update comes the launch of 34 new languages, including some surprise additions such as Yucatec Maya. Microsoft Translator now supports over 50 languages. 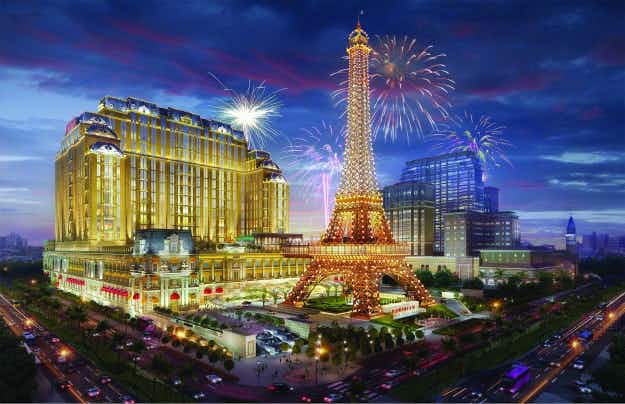 Macau to get a taste of Paris with a hotel… 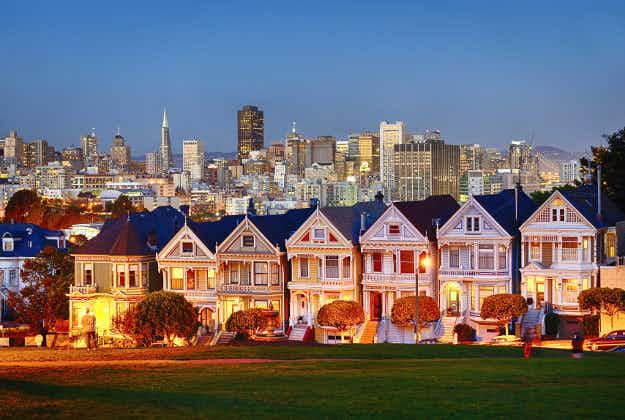 Are solar panels in cities like San Francisco about to…