Once upon a time, India’s beer scene was as dull and flat as a bottle of Kingfisher left open overnight in the tropical heat. A handful of big brands dominated the market, all them strong, pedestrian, German-style Pils lagers. And a stonking hangover was almost guaranteed by the combination of high-alcohol content and the glycerine used as a preservative.

But recent years have seen an explosion of interest in the world’s third most popular beverage after water and tea, particularly in India’s steamy south. In the southern state of Andhra Pradesh, sales of beer have surged by 30% in just one year, with small breweries and imported brands taking an increasing share of the market.

While beer drinking in India is starting from a low base - per capita consumption of beer in India last year was just 4.6 litres, compared to an Asian average of 57 litres - the amber liquid has a growing following amongst India’s burgeoning middle classes, who are increasingly abandoning strong lagers in favour of craft beers and ales.

In Bengaluru, touted as India’s most modern and cosmopolitan city, microbreweries are popping up on every street corner, from Indian-American-partnerships such as the Arbor Brewing Company to homegrown brewing talent from the likes of Toit. Drinkers in the city can now quench their thirst with everything from German wheat beers to British-invented Indian Pale Ale.

More than 100 brewpubs are now operating across India, but the bulk are in the south, where attitudes towards social drinking are less conservative. However, there are still obstacles to overcome before barley, hops and water can complete the conquest of India. Each state imposes its own licensing laws, and some, like Kerala, are going against the grain, imposing bans and restrictions on alcohol sales to appeal to hardline Hindu and Muslim sensibilities. 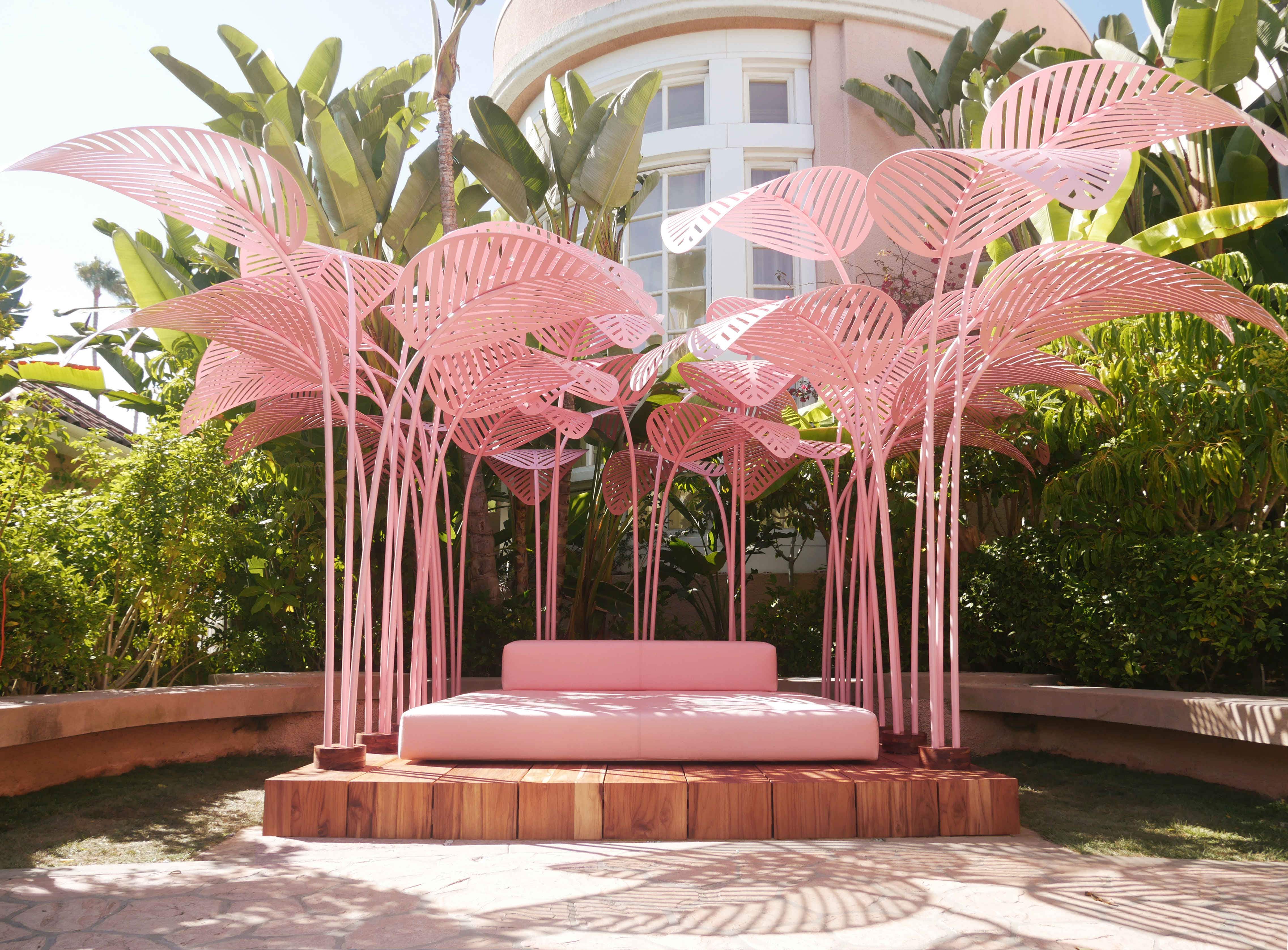 This gorgeous pink daybed is the ultimate relaxation stop at… You’ve never seen Puerto Rico like this: one couple’s quest…